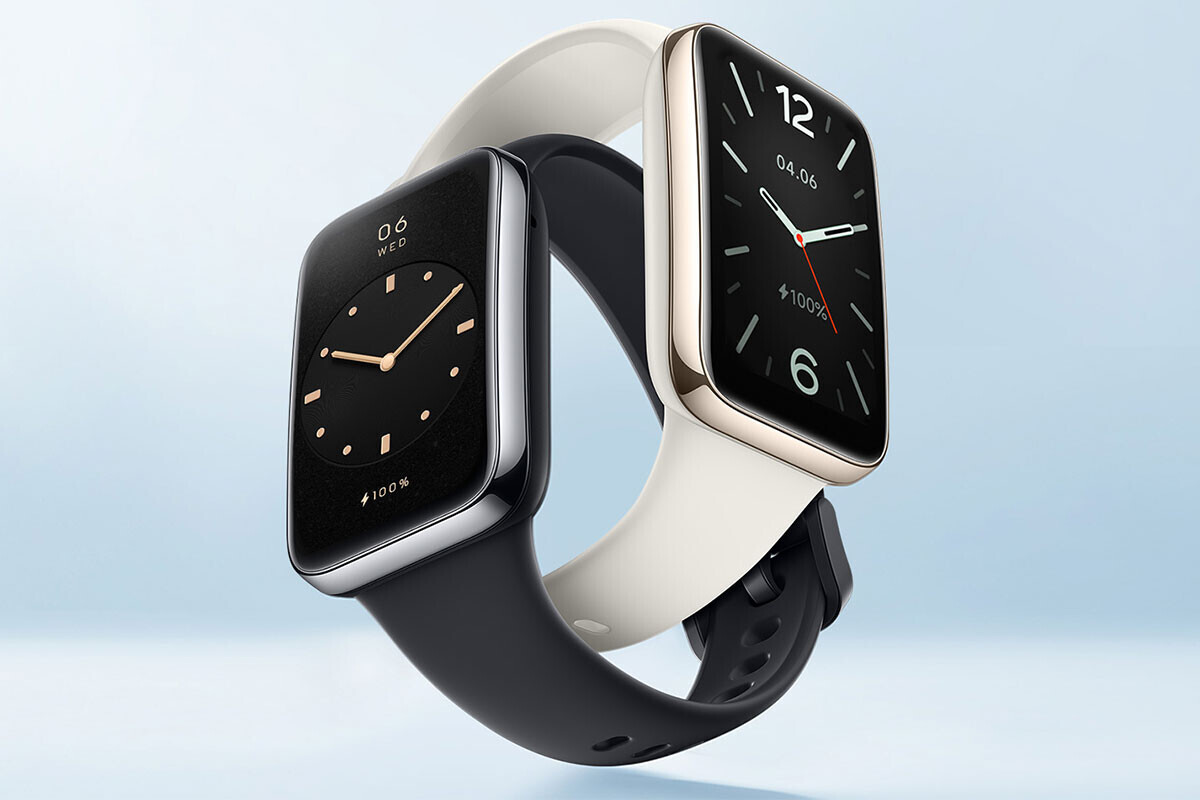 It was an open secret behind his teaser company, but also the logical evolution of Xiaomi and its strategy with smartwatches. The company has made the leap and has turned its already mythical bracelet into the Mi Smart Band 7 Pro along with the Xiaomi 12S, Xiaomi 12S Pro and Xiaomi 12S Ultra. Make the leap from physical activity monitoring bracelets to the watch format with new functionalities thanks to its new design.

It is not about replacing the current format, which by the way is the best-selling physical monitoring bracelet on the market, but about going one step further. And, under the wing of the Mi Smart Band 7 Pro, offer a new design and new functionalities for users who want to go one step further, both in aesthetics and in possibilities.

In this sense, the most important section that changes in the Mi Smart Band 7 Pro compared to the traditional bracelet is the format. Xiaomi leaves behind in this model the elongated and stylized design to embrace the square format of its Amazfit, the secondary brand of smart watches with which Xioami has been promoting that market for some time.

My Smart Band 7 Pro closer to the clock, but inspired by the usual bracelet

As Xiaomi had anticipated, the Mi Smart Band 7 Pro arrives with GPS support and will include a always on screen (AOD) that shows the most relevant data and the information of the time always available.

Read:  WhatsApp allows you to send photos that self-destruct: how are they sent?

Two main dishes that allow you to be a little more independent of the mobile in terms of the use of training and measurement of physical activity, and the advantage of having the screen always available without giving up (excessively) the autonomy for which it is famous:

The change to the clock format is not the traditional one. Xiaomi maintains the inspiration of the usual bracelets, with an elongated but stylized smartwatch, which allows users who are looking for the best of both worlds to have a reference model. It is similar to the Huawei Fit, but somewhat wider at first glance. Again, more like a smartwatch, but inspired by the Mi Smart Band that we all know.

In addition, the new design also includes a very interesting modification in the strap system Regarding the bracelet: now it allows quick change of the same in a very simple way. The idea, as in the rest of smart watches focused on lifestyle is to adapt its colors and design to the time of day, with a wide range of available straps.

Xiaomi Smart Band 7 Pro will be available for a price close to 60 € to change, although for the moment it will not leave China. Perhaps we will see later an international version, there is no confirmation. It will arrive, yes, in 6 available colors.