Watch the hilarious and heartwarming trailer for ‘I Am Groot’ 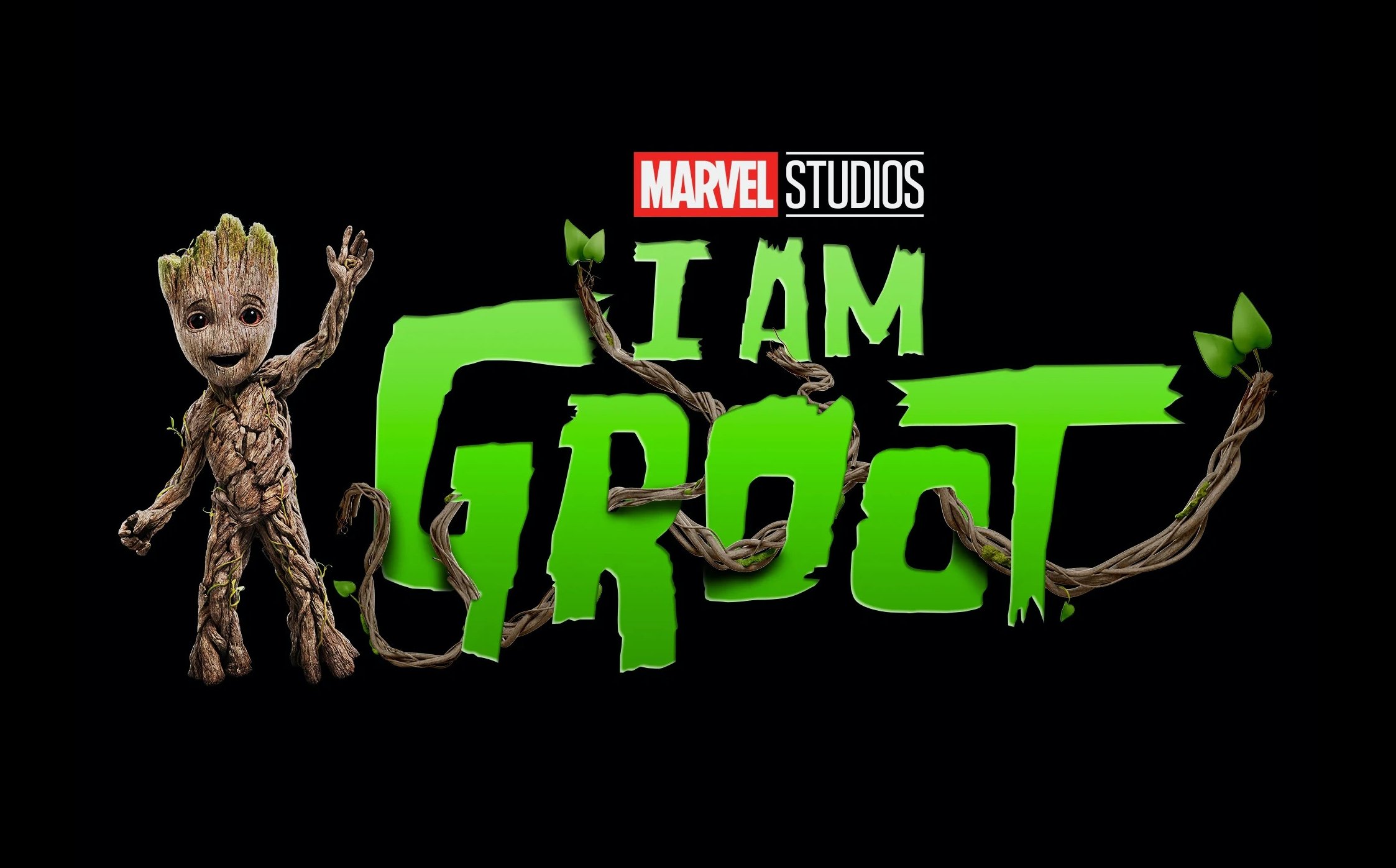 Marvel and Disney shared the first trailer for I Am Grootthe animated series inspired by the character that was featured in Guardians of the Galaxy. The revelation was shared during the panel that Marvel Animation has within the San Diego Comic-Con, this July 22, 2022.

This character is one of the most esteemed within the Marvel Cinematic Universe. He appeared in Guardians of the Galaxy like a little tree. He later was part of several movies. “Baby Groot”, as he is also known, has been key in the story of Thor. Among the superheroes in charge of protecting the galaxy, he is one of the most interesting to the audience.

I Am Groot It will tell part of its history and growth. As no minor detail, it is an animated series, not a live action traditional of the producers. This is the second project of this style, within the Marvel Cinematic Universe. The first of them was What would happen if…?. However, between one series and another, there are differences both in tone and in the type of animation selected.

The first trailer for I Am Groot

The first news about this series was known on December 10, 2020, when it was announced that it would be in development. Since then, little more has been known about it, taking into account that there has been a context of preventive isolation and a pandemic due to the Covid-19. During 2021, I Am Groot was described as “the series follows the glory days of Baby Groot growing up and getting into trouble among the stars”.

Read:  New scenes in the latest trailer for The Rings of Power

Since its introduction in Guardians of the Galaxy Vol. I, this character was one of the favorites of the audience. After his sacrifice to protect space superheroes, Groot has grown progressively within the Marvel Cinematic Universe. One of the key appearances of him within the story is when he helps Thor as he forges Stormbreaker in Avengers: Infinity Wars.

I Am Groot It will be released on August 10 this year.. The series will have five chapters. They will be available through the platform Disney Plus.