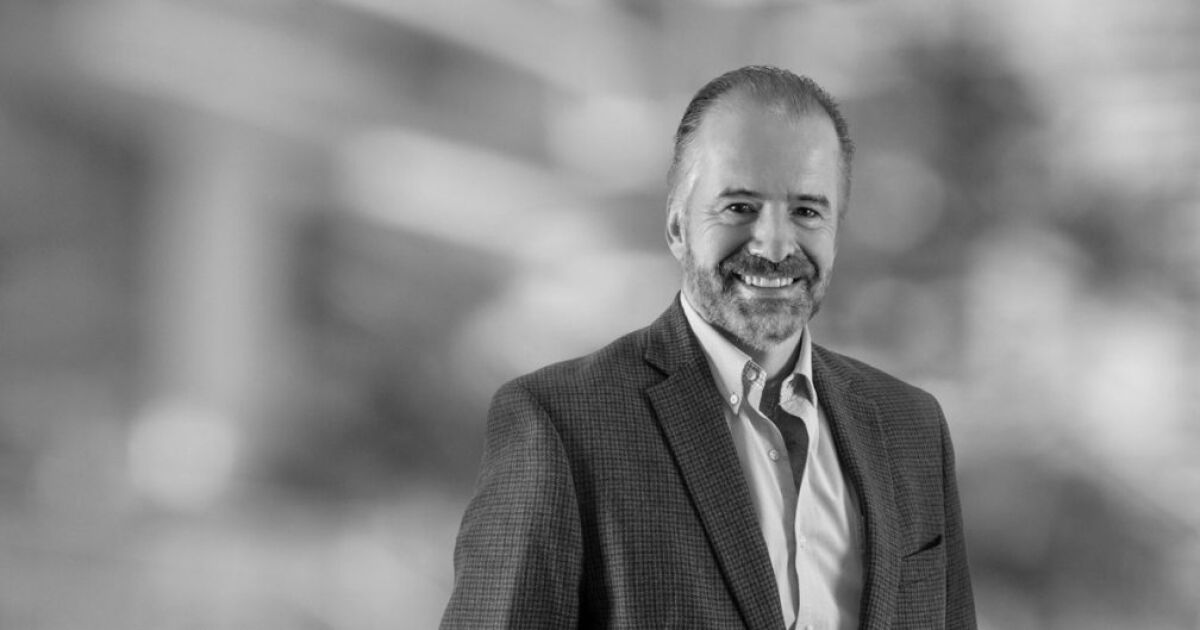 Who was Vicente Corta? He was born in 1964 and studied Law at the Universidad Iberoamericana to later do a master’s degree at Warwick University, in 2006 he was recognized as a Young Global Leader by the World Economic Forum, and in 2001 he became the head of Consar, after serving as Secretary Executive of the IPAB and General Director of Banking and Savings at the SHCP.

In addition to being in public office, Corta was specialized in banking regulation and supported the construction of various financial strategies, such as authorization for the Institutional Stock Exchange (BIVA), in addition to being a member or board member of banking institutions such as Principal México. or HSBC.

After his death was announced, the Consar, and several businessmen, gave their condolences on networks. For example, Consar thanked her for her tenacity and dedication to her country:

We accompany in the immense pain that overwhelms family and friends for the sensitive loss of the death of Vicente Corta Fernandez. In addition to having been a key player in CONSAR, he was a talented person who shared his knowledge with several generations.

While personalities such as Mariza Ariza, director of BIVA, or the deputy governor of the Bank of Mexico, Vanessa Rubio Márquez, expressed their admiration and offered their condolences to their families.

Read:  The US repudiated the raid on the Nicaraguan newspaper La Prensa: "The regime must respect press freedom"

Israel dissolves its parliament and prepares for new elections in November