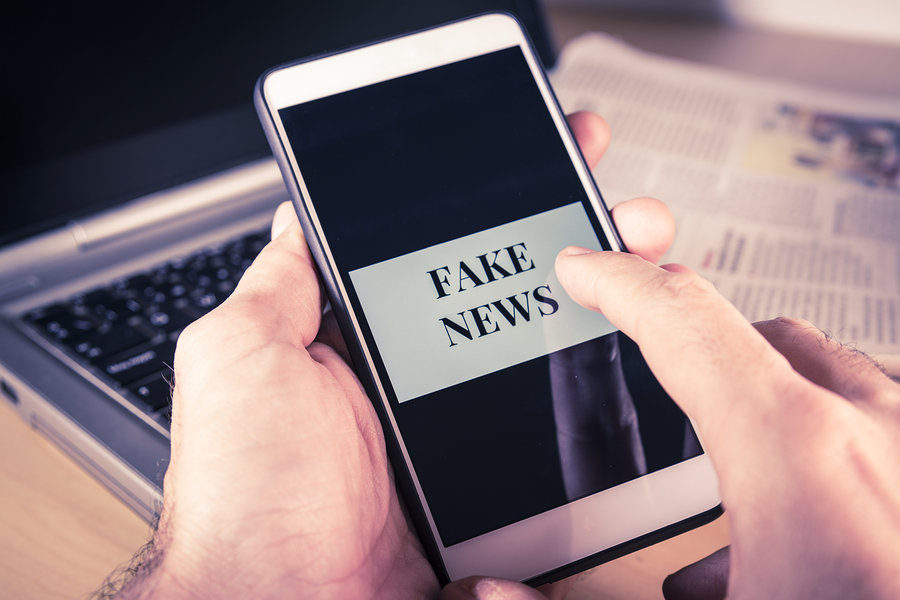 Although for years there has been debate and warning about the fake news circulating on social networks, the methods they currently use to deceive people have become increasingly simple and indecipherable for platforms like YouTube, but also more worrying, as they go unnoticed by security filters and, in many cases, cases, They camouflage themselves as verified accounts that have a clear objective: to generate social panic.

After Google’s video platform was singled out by more than 80 fact-checking organizations as one of the world’s leading disinformation channels, Youtube launched a project to attack fake content within its ecosystem; however, this has not been a simple task and it still has many gaps.

Naturally, by focusing all its efforts on avoiding bad dissemination practices that put the health and lives of its users at risk, such as with publications about false cures for Covid-19 or supposed remedies to remedy cancer, the platform has forgotten to do a deep cleaning in your verified accounts and mapping “fake news” related to economic issues.

And it is that alleged informative users such as FREENVESTING, CRYPTOSITE, either ELITE INVESTOR they share videos on YouTube with alarming titles, especially around economic issues and then broadcast them, with the same “news” synthesis and editing on different channels, but with a difference of between two and four weeks between each one.

In addition, Merca2.0 analyzed that, although only the first mentioned account has the symbolic verification “tick”, the other two users share similarities in content, whether in themes, typography or video design, with the only and suspicious difference that both Cryptosite and Elite Investor were created a month ago.

Freenvesting, for its part, is an account with 277 thousand subscribers and has not been in existence for more than 9 months on YouTube; however, all the material published on this page has the same characteristics: they use the image of world-famous businessmen and analysts such as Robert Kiyosaki or Jim Rogers to gain credibility in false news, with alarmist speeches and stock images.

“Get ready now, huge inflation is coming…”“most people have no idea what is coming”, “A collapse is coming, get ready now” and “everyone is going to be eliminated”, are some titles with which this type of channel is identified; However, although at first glance it might seem that a businessman, investor or financial expert could have said that in a conference or interview, the phrases are repeated over and over again in different videos, with different public figures as the “voice of their synthesis”, but with the same format.

In the following example found by Merca2.0, the same phrase is shown: “Prepare Now, Huge Inflation Is Coming…”, With the intention of generating anguish, stress and financial crisis among users, it is replicated almost in its entirety on at least three YouTube channels, but with a huge difference… making believe that the same warning, exactly the same paraphrased, was launched by the investor Raymond Thomas Dalio, the businessman Warren Buffett and even by the CEO of Tesla, Elon Musk.

Given that economic uncertainty has grown internationally with the impact of the coronavirus and the recent war between Russia and Ukraine, the importance of social networks is again focused on the dissemination of economic “fake news” that could be credible among the population and lead to panic buying, income stress, or dangerous assumptions about your financial stability.

57% of Mexicans will not go on vacation during Holy Week; hope tourism