This is the consumption and production of coffee in Mexico 2022 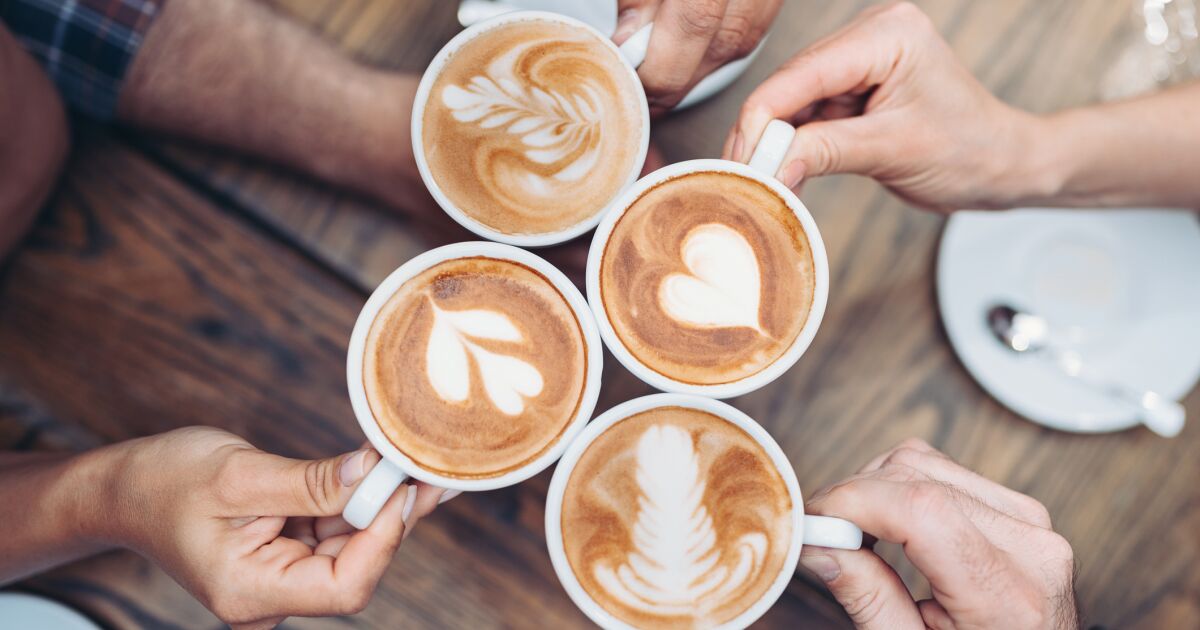 The relevance of this drink is so great that this October 1st the International Coffee Dayso below we present 13 key data for you to learn more about the economy of this important grain.

1. Although the exact date of its discovery is not known, there are records of this drink from the year 1140 in Absinia, Ethiopia and Arabia.

2. The cultivation of coffee in Mexico dates back to 1795 and it was the French ships that brought it.

3. Mexico is the leading coffee producing country in the world, after Brazil, Colombia, Indonesia and Vietnamwith a volume that ranges between 4 to 5 million bags per year.

5. Coffee occupies the first place as an agricultural product that generates foreign exchange and jobs in rural areas due to the characteristics of the crop, which employs women, men and young people for its work of cleaning, harvesting and processing the grain, so that any member of a family can do it.

6. The coffee It is the second most consumed beverage in the world. after the water.

7. Approximately 3 billion cups of coffee are consumed every day in the world.

8. The place where the most coffee is consumed is in the Nordic countries.

9. Brazil is the largest coffee producer in the world. Its harvest is equivalent to 30.16% of world coffee.

Read:  The US Supreme Court supports Biden to end the "Stay in Mexico"

10. 54% of Americans consume coffee every day. Which makes the United States the country where the most coffee is drunk.

11. In Mexico, the annual consumption of coffee per capita is 1.7 kilograms per person.

12. 84% of Mexican households consume soluble coffee, however, in recent years Roasted and Ground coffee has gained prominence, which grew 20.8% with the entry of the quarantine.

13. More than half of households buy coffee in 1 month; they replace the purchase every 16 days approximately and it is the third category of the basket of non-alcoholic beverages in which families spend the most in 1 year, only behind Soft Drinks and Water.

With information from José Avila, Government of Mexico, Kantar and diainternacionalde.com