Bullfrag
Home News “Third is not what we wanted, but we will try to get... 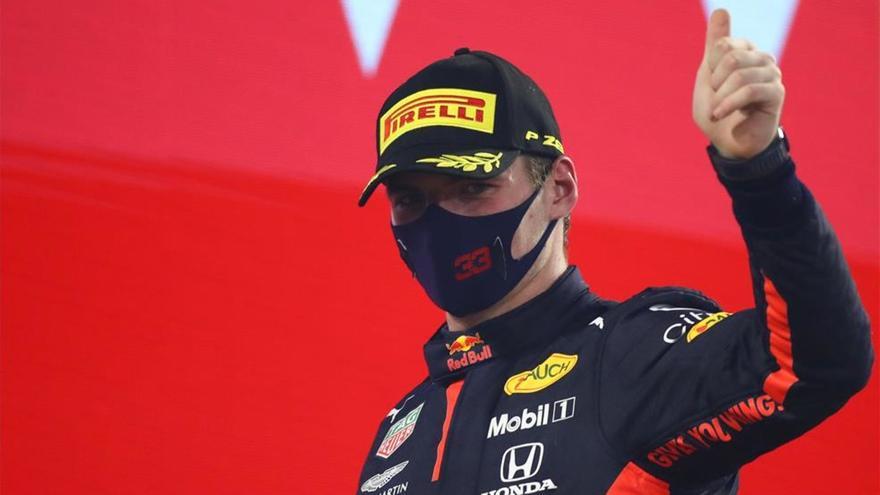 Dutch Max verstappen (Red Bull), leader of the Formula One World Championship, which this Sunday will start third in the Hungarian Grand Prix, the eleventh of the championship, said at the Hungaroring that this position “not the one” they wanted, but they are “up there” and that they will try to “get the most out of it” in the race.

“Throughout the weekend we have been a little behind and in qualifying it was the same “, explained the young Dutch star, 23, who leads the World Cup with 185 points; eight more than the sevenfold British champion Lewis Hamilton (Mercedes), who will start first this Sunday in Hungary.

“I went back a bit on my lap in Q3 (third qualifying round) compared to my lap in Q2 and I just didn’t have the same grip, for some reason, “said Verstappen, a fifteen-time Formula One winner, five of them this year.

“I don’t know if the lack of grip was related to the track or the tires, but the balance was somewhat out of place to be able to squeeze in all areas of the court; because here the curves are all linked one after the other, so if you don’t do one corner well, you won’t nail the next one either, “said the World Cup leader.

“I lost a bit of lap time on the last attempt, but even with a faster lap and slightly better balance, I don’t think we would have been on pole. Third place is not where we want to be and we cannot be happy with that; but even so, we are still up there with ‘Checo’ (Pérez, his Mexican teammate) by my side, so we’ll see what we can do in the race, “he said.

READ:  Europe already travels with the Ryder Cup to Wisconsin to defend the title

“Too we will find out if starting with soft tires is a good strategyas it will be very hot. The softer tire will not last as long as the medium, but maybe it will help us to start well and early in the race, “said ‘Mad Max’.

“The start here is very important, so we will try to do it well and we will fight to get the best out of the race“said the World Cup leader this Saturday after qualifying at the Hungaroring.

Far Cry 6 reveals all the content of its Season Pass