These are the 29 new Bib Gourmand from Michelin Spain, the restaurants where you can eat well for (almost) 35 euros 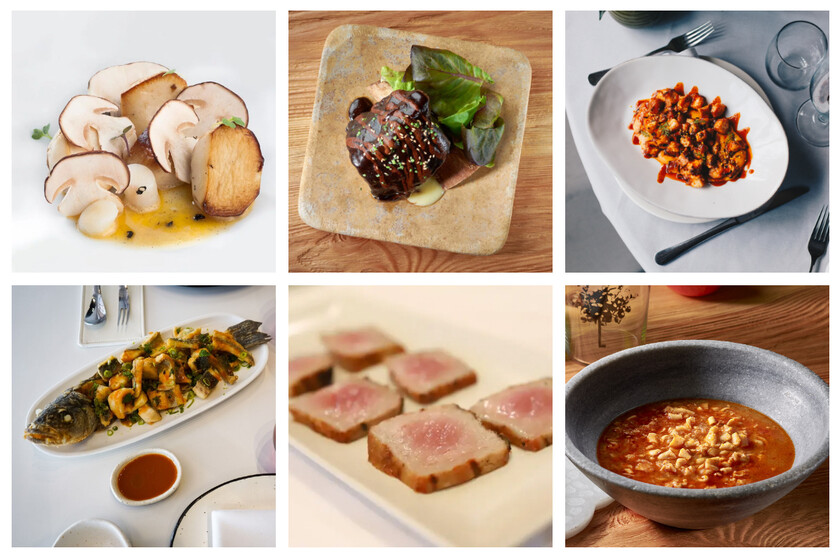 Eating well for less than 35 euros can sometimes seem like a utopia. However, the Michelin Guide, in addition to awarding its stars, also opens the ban on a recognition called Bib Gourmand to reward “establishments that They serve quality cuisine at reasonable prices.“.

Standing since 1955, this honor is the most earthly of the decorations of the French guide and an award for many small restaurants where you can eat well without having to spend a fortune, something logical if we take into account that the first Bib Gourmands —it gets its name from Bibendum, the Michelin man— in post-war Europe.

Oblivious to great expenditures and great products, after World War II there were not many Europeans nor so many restaurateurs who could afford to boast that a Michelin star kitchen meant —although styles have changed in more than half a century—.

For this reason, the Bib Gourmand rating is an excellent touchstone to verify those restaurants where the value-price concept takes on special relevance and where, as you will see below, there is even accessible cuisine from great chefs who this year have also won Michelin stars such as Dani Carnero or chefs of recognized solvency such as Jaime Uz or Ramsés González, the latter with a Michelin star in Cancook.