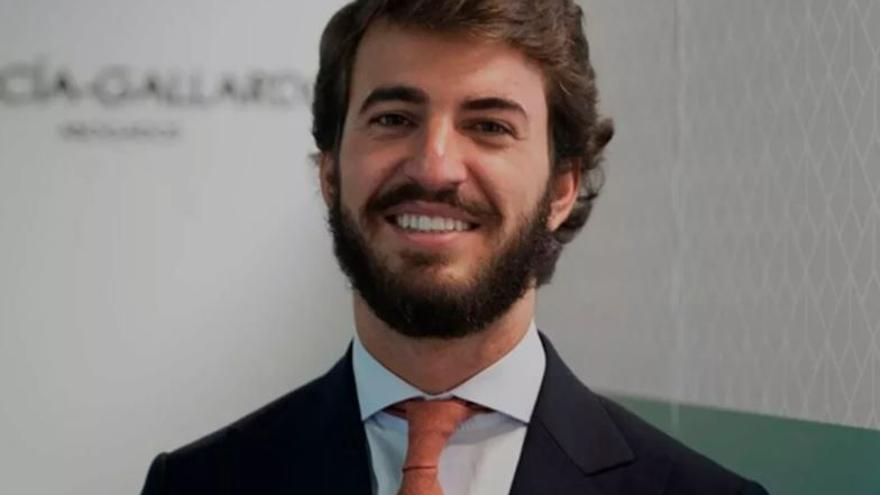 Juan Garcia Gallardo. It is the name of the Vox candidate for the Castilla y León elections to be held on February 13; a lawyer who often uses his social networks to pPublish content against feminism, immigration, homosexuality or the PP, a party that his father, a lawyer, defended in different causes of corruption.

“It seems like a great idea to get Raul back for the Euro. You have to heterosexualize that sport full of fags“It is one of the messages that he published on his Twitter account and that, after his candidacy for the elections was known this Saturday, he has immediately deleted.

Against the PP, Gallardo has attacked with a message with which he responded to a tweet from the party’s president, Pablo Casado, in which he affirmed that “the children do belong to the parents and not to the State.” “I wish you had taken better advantage of the academic opportunities that your parents gave you instead of dedicating yourself to placing the chairs at the PP rallies”, wrote in December 2020 the lawyer in his networks, where he also charged against the secretary general of the party, Teodoro García Egea, whom he recommended “not to make a fool of himself” and not to talk about populism “when the PP is populist like the most “.

In addition to this, the Vox candidate has shared on his Twitter account posts homophobes in which he assured that for him “a marriage is not the same as a misnamed ‘homosexual marriage'”.

Read:  Program of the ninth date of the South American qualifier for Qatar-2022

He has also criticized feminism in his social networks, coming to brand as “ridiculous” the fact of defending equality between men and women.

Given the proximity of the elections and after knowing that he will be the one who opts for the presidency of the Junta de Castilla y León, the lawyer has removed all these messages from his social networks.

that’s how scandalous the reimagining of Night City is

Szafnauer explains why Alonso is “an incredible competitor”