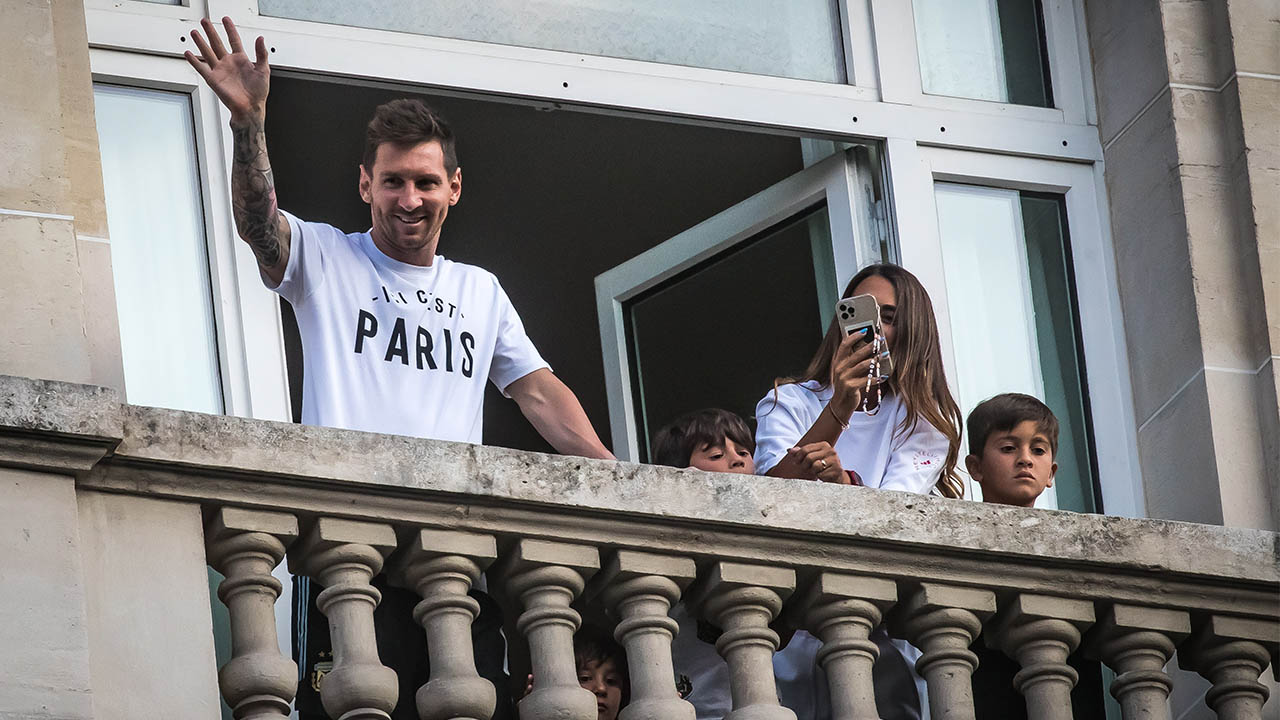 EFE.- Not only a football magician lands in Paris. Leo Messi is a marketing giant whose image can help increase the value of the Paris Saint-Germain (PSG) brand by up to 20% thanks to its ability to attract big brands and new television markets.

This is how the economist Vincent Chaudel estimates it in statements to EFE.

Currently valued at around 2 billion euros, PSG is still far from the giants Real Madrid and Barcelona, ​​which are around 3 billion euros in valuation, according to recent studies.

Although that pit will be reduced with the signing of Messi, predicts Chaudel, a specialist in sports marketing.

“This transfer will reduce the value of Barcelona and increase that of PSG (owned by a Qatari fund for 10 years). It is worth remembering that the value of the French club was 1,000 million euros before signing Neymar and Mbappé (in 2017). Today it is priced at about 2,000 million ”, he indicates.

The expert gives as an example social networks to check Messi’s weight. The six-time Ballon d’Or winner has, for example, more than twice the number of followers on Facebook than PSG itself: 100 million compared to 40.

“This example helps explain the dimension of such a player. The more audience, the more the brands are interested ”, he asserts.

Taking these impacts into account, Chaudel calculates the revaluation of the PSG brand by 20%, up to 2,200 million euros. That rise is very likely to happen already in the first season of La Pulga, he predicts.

The club has two axes to explore thanks to Messi. The first, the royalties that you get for the sale of your shirts with the colors of PSG. The Parisian entity has just renewed its kit contract with Nike until 2030.

Read:  SFP investigates nepotism and diversion of resources in the Ministry of Welfare

When Neymar arrived in Paris in 2017, the increase in the sale of the shirts was exponential, reaching one million per season. In a single day, 10,000 were bought jerseys with the 10 of the Brazilian.

Despite his 34 years, the Messi brand will still be active, according to the expert. “He is a player who does not wear out physically much in games. Look at Federer or Tom Brady, they are 40 years old and they are still a reference ”.

The second axis is international television rights. The French League has just closed a very low agreement with the diffuser Amazon for 80% of the matches for 250 million euros per season for the French market.

An amount that is added to the 332 million euros provided by Canal + (reluctantly subcontracted to BeIN Sports). A total of 663 million euros, half of what the Spanish League generates, for example.

“When the League negotiated that amount, there were Cristiano Ronaldo, Neymar, Messi and Zidane; today all four are gone. It’s paradoxical, ”says the marketing expert.