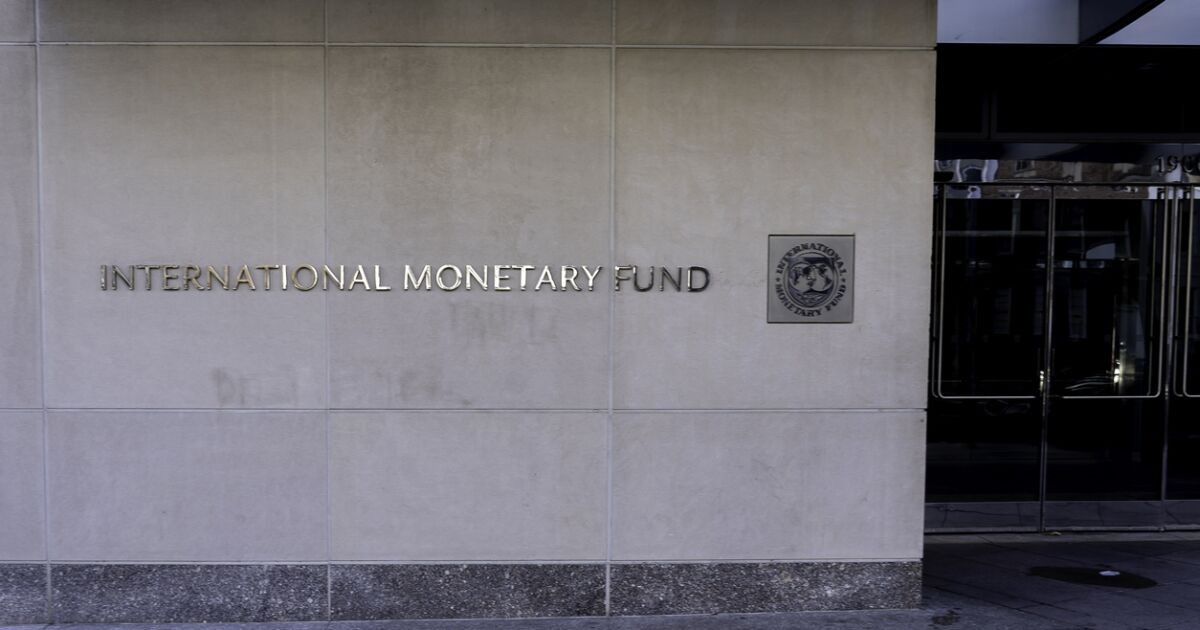 Gourinchas will assume his new position on January 24 part-time at first, to be able to fulfill some of his teaching commitments, and full-time as of April 1.

“He has demonstrated his capacity for scholarship and thought leadership in the macroeconomic fields essential to our work, from global imbalances to capital flows to the stability of the international financial system and, more recently, in the economic policies of the United States. era of the pandemic “, underlines the director of the IMF, Kristalina Georgieva, in a statement.

“Pierre-Olivier is recognized for his agility in spotting emerging trends and for his knowledge of analyzing the most pressing economic problems,” he adds.

A native of Montpellier, Gourinchas is a graduate of the École Polytechnique, the École des Hautes Etudes Sociales and the École Nationale des Roads in France, as well as MIT University in the United States. He has also worked at the prestigious Stanford and Princeton universities before coming to Berkeley.

He was also a member in 2012 and 2013 of the French Economic Analysis Council, a body linked to the prime minister that conducts economic analysis for the government.

Read:  The suspicious silence of PSG after the repetition of the Champions League draw

This is not the first time that a Frenchman has held the post of chief economist of the IMF. From 2008 to 2015, it was carried out by Olivier Blanchard, thesis supervisor at Pierre-Olivier Gourinchas.