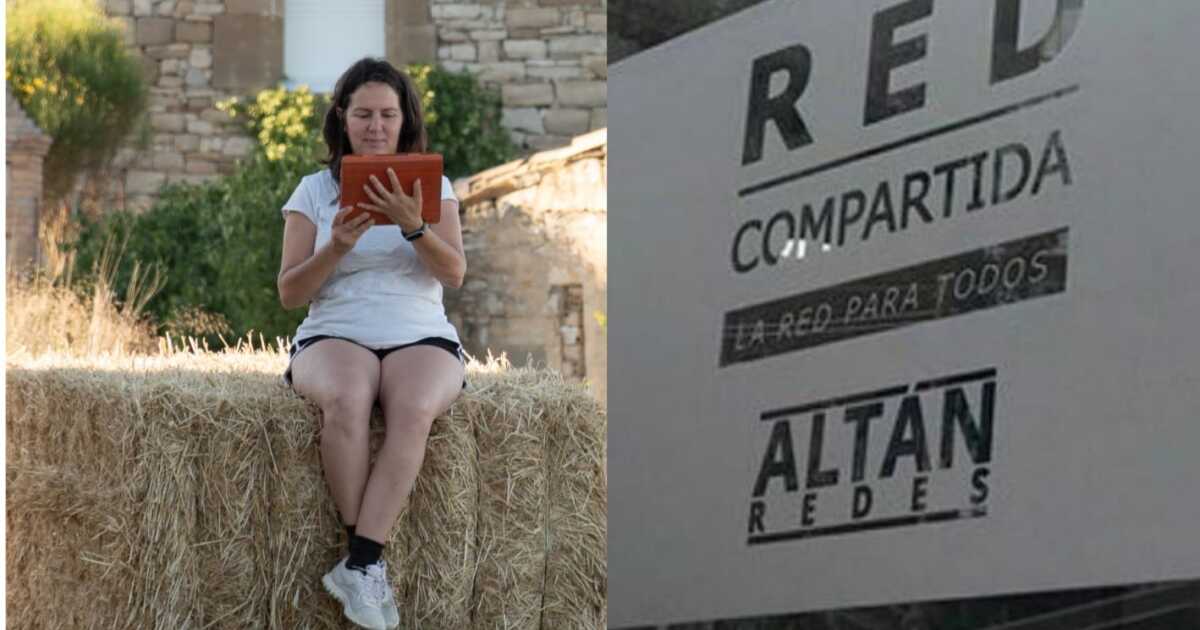 In addition, he says, there is a risk that the federal government will use the deployment of the Red Compartida to help CFE Telecommunications and Internet for All meet your goal of bringing connectivity services to remote areas. The subsidiary company of CFE has been characterized since its constitution in 2019 in being not very transparent about the progress and projects it carries out.

The commercial bankruptcy that Altán Redes is still going through has reduced the company’s ability to deploy more infrastructure to increase its coverage in the country. During January and February of this year, the deployment has been practically stopped, due to the suspension of services by tower companies and data carriers. Recently, also technology partners, such as Huawei, stopped their services for “the lack of payment of commitments subsequent to the declaration of commercial bankruptcy”, according to a document of which Expansión has a copy.

Even before Altán requested its entry into commercial bankruptcy, Promtel had already warned of the delay in the deployment of the Red Compartida, detecting that the company did not cover the advances established in the agreement contract, although only March was the month of all 2020 in which Altán met the established goal, according to a report from the Superior Audit Office of the Federation (ASF). However, Promtel did nothing.

This year, the Red Compartida obtained the approval of the IFT to extend the term of its goal of coverage from 2024 to 2028.

Labardini points out that the course of Altán and the 90 MHz of the 700 MHz band that Promtel leases to this company are at stake, for this reason he considers it necessary to change the concession title to prevent the spectrum from being stopped again. One option, he points out, is for the IFT to mandate secondary sharing so that community networks or small rural operators can also use that spectrum to bring coverage to sites that already require it.

Read:  Pokémon GO and the rest of Niantic games have closed their servers in Russia and Belarus due to the conflict with Ukraine

“Altán is only required to cover 92.2% of the Mexican population and this leaves out almost 8%, which represents 12 million inhabitants. In these cases, Promtel, who is the one that has the concession of the spectrum, should return to the State the spectrum that it is not going to use, ”says the coordinator of public policies and regulation in Latin America and the Caribbean, Rhizomatica.

An internal Promtel source who asked not to be quoted told Expansion that the concession title with which it operates with Altán Redes will not change, since it works well as stipulated. Nor will the business model of the Red Compartida company be modified. “(Promtel) will continue to carry out the supervision that we have mandated, which is a technical supervision of the entire deployment and taking care of all the edges,” the source assures.

Regarding the deployment of infrastructure, he points out that with the entry of the new credit, the Red Compartida will restart the coverage operation in the country. The services of the tower, data and technology partner companies that had their operations stopped due to Altán’s defaults will also be renewed.

When questioning whether both Promtel and Altán can make public the progress of the connectivity project, he explains that the Promoter Body is prohibited from doing so; however, the Red Compartida company is empowered to make public the information that is generated from its operation.