The energy for life comes from life itself 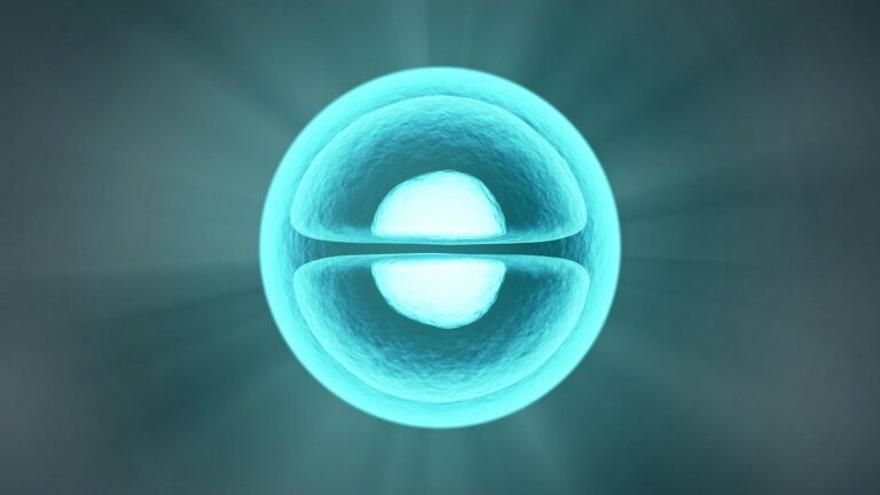 The energy required to synthesize the building blocks of life comes from metabolism itself, provided an essential starting compound is included. The hidden ingredient that releases energy from within at the primary source would be the hydrogen gas or H2, according to a new study developed by researchers at the Heinrich Heine University of Düsseldorf (HHU), in Germany.

Hydrogen would be responsible for triggering the primordial chemical reactions that made possible the metabolism of the last universal common ancestor: Scientists believe that all living things on the planet are descended from a single organism known as LUCA.

If we were to do the imaginary exercise of making the genealogical tree of all life on Earth, at some point we should arrive at the beginning: an original organism, the ancestor of all animals, plants and bacteria that exist today. That would be precisely LUCA: the Last Universal Common Ancestor, according to the acronym in English.

According to a Press releaseVirtually all the chemical steps used by primordial life to rebuild the molecular components of cells are energy release reactions. Based on this concept, the researchers rebuilt LUCA metabolism, according to the new study published in the journal Frontiers in Microbiology.

Where did the energy required to synthesize the basic elements of life come from that gave that original organism its “vital breath”? Scientists argue that is derived from the metabolism itself, but that the essential and driving compound would have been hydrogen gas, currently considered a clean and green energy source.

Hydrogen as a driver

German researchers have developed a form of “molecular archeology & rdquor; that allows them to identify the multiple traces of primordial life that are conserved in proteins, DNA and the chemical reactions of modern cells. Different chemical experiments and computer simulations allowed them to define in this way the metabolism of the first organism, the first organized manifestation of life on our planet.

Read:  'Thor: Love and Thunder' on Disney +: when will it be released?

Furthermore, the most suggestive aspect of the research is that specialists believe they have discovered the power source that triggered the chemical reactions essential for life to flow. In other words, LUCA (and later all life forms that were derived from it) had hydrogen as their first energetic driver.

To get so far back in “history & rdquor; of life, scientists did not study genes, but the information contained within the chemical reactions of life itself. It was thus that they identified 402 metabolic reactions that have remained virtually unchanged since the origin of life, approximately 4 billion years ago, until today. As these reactions are common to all cells, they were also present in LUCA.

Related topic: The key to the origin of life may lie in primitive RNA.

Energy contained in life itself

The 402 metabolic reactions indicated are those that make it possible to construct the building blocks of life: the 20 essential amino acids, the rudiments of DNA and RNA, and the 18 vitamins that are essential for metabolism. These same interactions are generated by energy: consequently, the energy necessary for metabolism reactions to advance comes from the metabolism itself.

This means that LUCA did not require an external power source such as ultraviolet light, meteorite impacts, volcanic eruptions, or radioactivity: studying the environment of modern underwater hydrothermal vents led scientists to conclude that almost all LUCA metabolic reactions released energy by themselves.

In short, the energy for life originated in life itself: it only took hydrogen as a driving source, carbon dioxide, ammonia and salts. Has science finally discovered the mysterious primordial origin of life?