The doubts that arise around Lakach, Pemex’s deepwater project 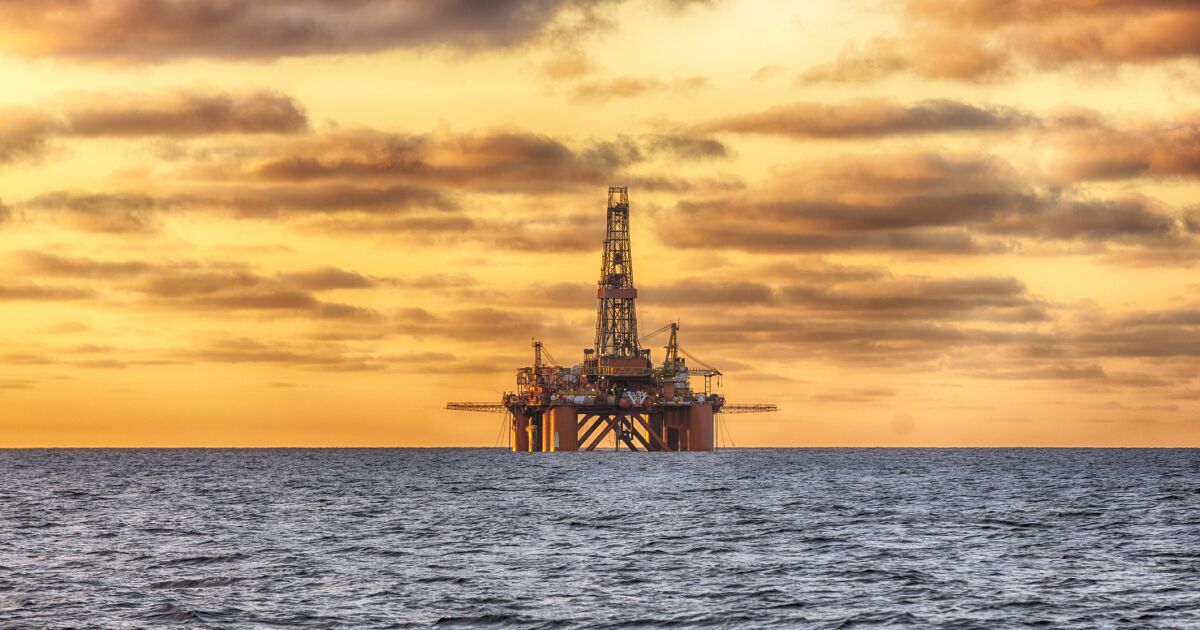 The project is promoted mainly by Miguel Ángel Maciel Torres, the undersecretary of hydrocarbons of the Ministry of Energy and who was development manager of the Lakach project when he was still working at the oil company, according to sources. But he has also raised a series of discontents within the dependency directed by Rocío Nahle, according to the interviewees.

The state-owned company began work on the Lakach field in 2007, but its continuity was interrupted when the regulator denied it authorization in 2012 to launch its development plan, which would mark the start of gas extraction from the field: doubts of the Commission on the profitability of the project, the information presented and its design pushed back the plans of the oil company. “The Commission considers that the version that Pemex sent does not contain the level of maturity within the design phase for a deepwater project, nor does it cover sufficient elements for the granting of financial resources for its execution,” the regulator said in the document. resolution a few years ago.

The situation of Pemex and the rest of the companies in the energy market today are different, with the high prices of natural gas, which could make some projects profitable that were not profitable before. Even so, industry analysts still have doubts about the viability of the project: “Lakach’s economic criteria have always caused uncertainty. There are not enough reserves to justify the necessary capital expenditure and guarantee a return to investors,” says John Padilla, the director of the IPD Latam consultancy. Pemex has spent around 1,000 million dollars in the field and, as part of the announcement, it was said that the US would invest 1,500 million dollars for the extraction of gas, which will later be liquefied and exported.

The plans, so far released by the state company, mark Lakach’s production start in July of next year, but this date has already been completely ruled out by sector analysts.

Despite the doubts that the regulator expressed in 2012, Pemex maintained ownership of Lakach, when during round zero –resulting from the energy reform– it asked to maintain the allocation for its exploitation and the CNH granted it the go-ahead. “Pemex accredited those capabilities, whether we like it or not there [en la ronda cero] were documented”, explains Marco Cota, general director of exploration and extraction of the Ministry of Energy during the past six-year term. “What can we expect? A new and different development plan, if that comes in the new Lakach, would not necessarily be a project that the CNH is going to say is not valid, it is too early to say that it will not fly”, says Cota, who now directs the consulting firm Talanza Energy. Cota explains that Pemex carried out exploration work and drilled wells that can now be resumed to continue with the development phase.

Doubts about New Fortress Energy, a company specializing in the sale of liquefied gas, are raised towards a similar argument: so far it has not engaged in hydrocarbon exploration or production. The company owned by Wes Edens, a longtime Wall Street acquaintance, has already acquired at least three jack-up rigs and two deepwater drillships, according to data from Bloomberg, but the company has no proven experience in the field. The companies have announced that they will jointly develop the field for a period of two years, but have not provided further details.

In the announcement made by Pemex, it is reported that the exploitation of the field has two purposes: the export of liquefied gas by the US company and the use of hydrocarbons in the domestic market through the state company. “The remaining gas and associated condensate volumes are expected to be used by Pemex in Mexico’s domestic land market,” says the latest financial report from the private company. But the details of what has been dubbed a “strategic partnership” have yet to be revealed.

“It’s not understood [cómo será la asociación], if you read what is public, which is very little, it would seem that they are asking New Fortress Energy to invest in exploration and production work, which is completely illegal,” says Rosanety Barrios, an industry analyst and former official of the Secretary of Energy. And this is another of the doubts that arise within the industry and the regulator: the state-owned company has proposed a service contract within the development plan, but for the American to invest in the field, it is necessary to migrate the asset of an assignment – where Pemex maintains full ownership – to an exploration and extraction contract, to which the administration of the state company opposes, according to sources.

“That necessarily has to be a migration and a contract needs to be signed. They do not want to migrate because it would be regulated with different rules to be regulated, with stricter rules, like those that are required of any private company,” says a source inside CNH.