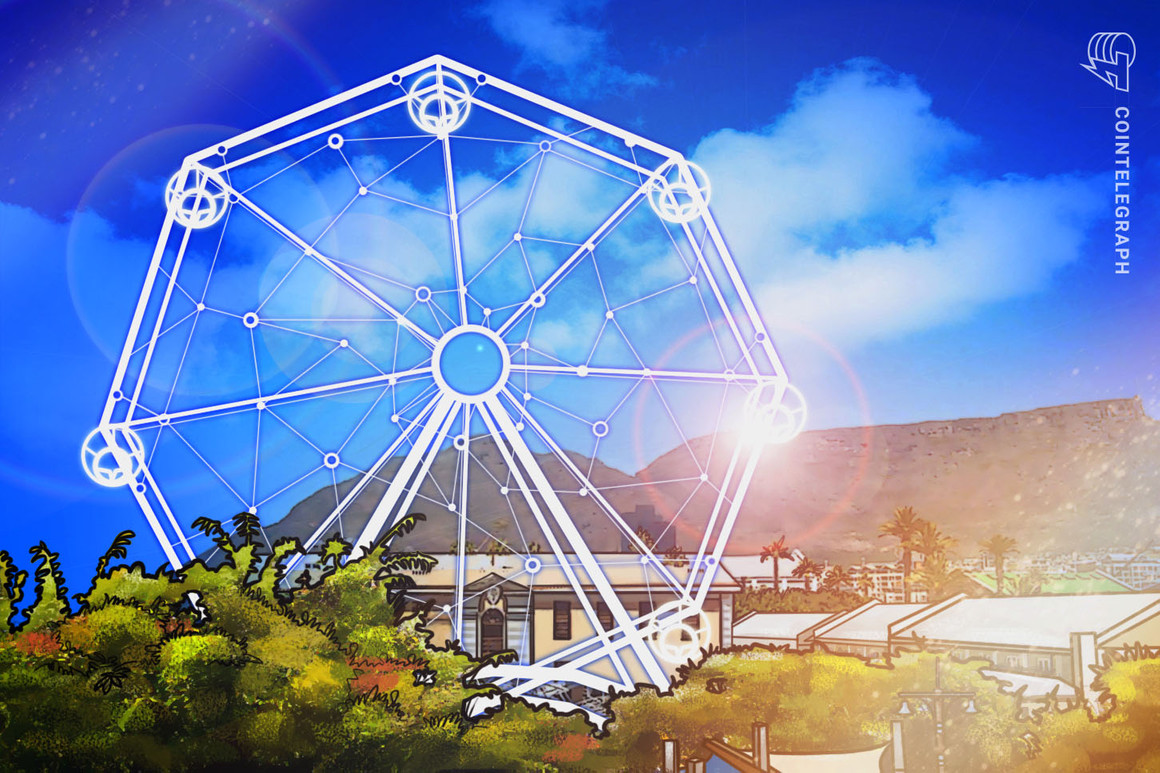 Shortly after approving Bitcoin (BTC) as legal tender in the Central African Republic (CAR), the local government is moving to provide the digital currency infrastructure.

Following the unanimously adoption by the National Assembly of the #BTC legal tender status, we are pleased to showcase the first concrete initiative! It goes beyond politics & administration & has the potential to reshape #CAR‘s financial system! #bitcoinhttps://t.co/1oxLHOen6q

Following the unanimous approval of #BTC’s legal tender status by the National Assembly, we are pleased to showcase the first concrete initiative! It goes beyond politics and administration and has the potential to reshape the CAR’s financial system.

The CAR presidency previously introduced the Sango project as the legal cryptocurrency investment platform on the government’s official Facebook page on May 24. The Sango platform is positioned as the CAR’s “first crypto initiative” and is named after the CAR’s second official language after French.

According to the official Sango website mentioned in the statement, the Sango platform was initiated by the National Assembly and is supported by the CAR government and the president.

“Building the first legal cryptocurrency center in the heart of Africa will enhance the cryptocurrency experience by taking Bitcoin adoption to the next level, potentially bringing the world’s most unconventional space”says the presidential statement.

Touadera noted that the adoption of Bitcoin offers “unimaginable possibilities” for the development and transformation of the country, stating:

“The crypto center, Bitcoin […] and cryptocurrencies are the tools that will reshape the future of our country. Sango can usher in a new economic era with enormous potential, which neither Africa nor the rest of the world has imagined.”

The president also said that his greatest wish is for the Sango project to make cryptocurrencies accessible to all, creating an international case of how the benefits of cryptocurrencies become vectors of the country’s economic performance.. “The formal economy is no longer an option,” the president said, adding that new platforms like Sango aim to cut red tape and promote competition.

Read:  Historic drop in the S&P 500 index confirms that we are entering a recession, says investor

The Central African Republic has become the first country in Africa to adopt Bitcoin as legal tender and the second country in the world to do so after El Salvador.