Bullfrag
Home News The Azteca Stadium wants to renew itself for the World Cup, but... 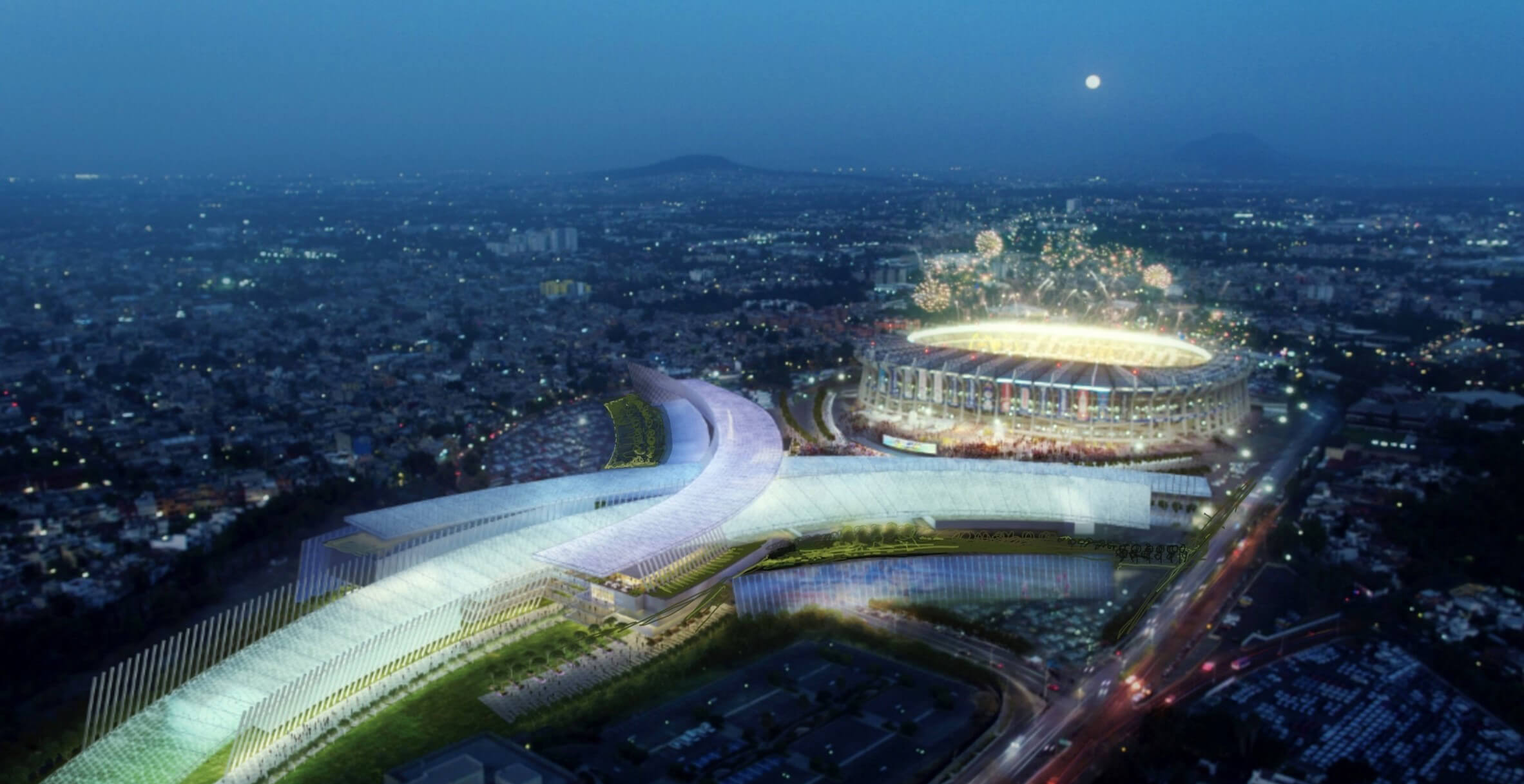 The Azteca Stadium, owned by Grupo Televisa, wants to renovate to fight for the opening match of the FIFA World Cup in 2026, but it has not yet obtained the authorizations for it.

As it is considered the only venue in the country with a capacity for 80 thousand people, a requirement of the world soccer body, the stadium requires improvements and there is already a plan for it, but the proposal has aroused local opposition.

The Secretary of Urban Development and Housing of Mexico City, Rafael Gómez Cruz, informed the capital’s Congress that the project is in the evaluation process.

“At the moment it does not have any authorization and is in the process of consulting with the citizens to see the viability and benefits that it could bring to the neighbors and the city,” said the official when questioned on the subject during his appearance before the Legislative local.

Gómez Cruz pointed out that the renovation project of the Azteca Stadium with a view to hosting the opening match and the Fan Festival of the 2026 FIFA World Cup “will attract great investment and resources not only to residents, but to the entire city”, due to the works mobility and improvement of public space that would be done as part of the development of the project, which includes the construction of bicycle lanes, expansion of roads and the opening of a new street.

Also read: CDMX bid for the opening of the FIFA World Cup in 2026

“It is projected with a view to the 2026 Soccer World Cup, in a private space that requires improvements and that will be generated in a comprehensive manner in terms of mobility, distribution and improvement of public space, which should impact on the ostensible improvement of mobility between the center and south of the city, and connect the west with the south. This will bring benefits to the city. It is not approved, it is still in the evaluation process, “said the official.

The Azteca Stadium Complex project proposes the construction of a seven-level hotel, different commercial area bodies from one to four levels, as well as an underground parking lot with up to seven levels. The project consists of seven axes with improvement actions each, divided into water, green areas, energy, comprehensive waste management, mobility, economic development and social welfare.

Regarding water, the collection and purification of rainwater is proposed through a special system and a purification plant. The water that is made drinkable would be used in showers and sinks.

A wastewater treatment plant is also proposed to allocate the liquid to the cooling systems of the air conditioning, fire fighting system, fountains, water mirrors, washing of surfaces, vehicles and parking areas, as well as maintenance of green areas.

It may interest you: Mexico will defend its three venues before FIFA for the 2026 World Cup

It also proposes the construction of five rainwater infiltration wells to improve the supply of drinking water in nearby neighborhoods, as well as a drinking water supply well and actions to increase the diameter of the existing drainage infrastructure in two streets adjacent to the Aztec stadium.

In terms of green areas, green corridors will be generated with the planting of 1,668 trees around the project and surrounding streets. 75.6 million pesos would also be contributed to the Public Environmental Fund.

In terms of energy, the project favors natural lighting and saving lamps to reduce electricity consumption and the installation of more than 55 thousand square meters with solar panels.

The mobility issue is one of those that raises the most actions, with the construction of bicycle lanes, intervention in roads and nearby public transport stations and their surroundings, such as the Azteca Stadium of the Light Rail of the Electric Transport Service.

In the social welfare axis, the donation of a property between Luis Murillo, Coscomate and Pablo de la Llave streets is proposed for the creation of a new public park with sports areas and urban furniture. In addition, on Santa Úrsula Street, between San Celso and San Guillermo, the construction of a linear park is proposed with the extension of sidewalks, safe crossings, and the provision of green areas. A Community Integration Center is also proposed within the Azteca Stadium Complex.

According to the president of the Mexican Soccer Federation (FMF), Yon de Luisa, efforts will focus on ensuring that the opening match of the 2026 World Cup is held at the Azteca Stadium, since it is the only sports venue in Mexico with capacity for 80 thousand people.

“We have to make more renovations, but we are calm because they are already planned to be carried out and to end in 2024, with which we will have two years of tranquility to deliver the headquarters as requested by FIFA,” said De Luisa in an interview for the channel TUDN.