Bullfrag
Home News Signing Barça | The performance data of Arthur Cabral that have... 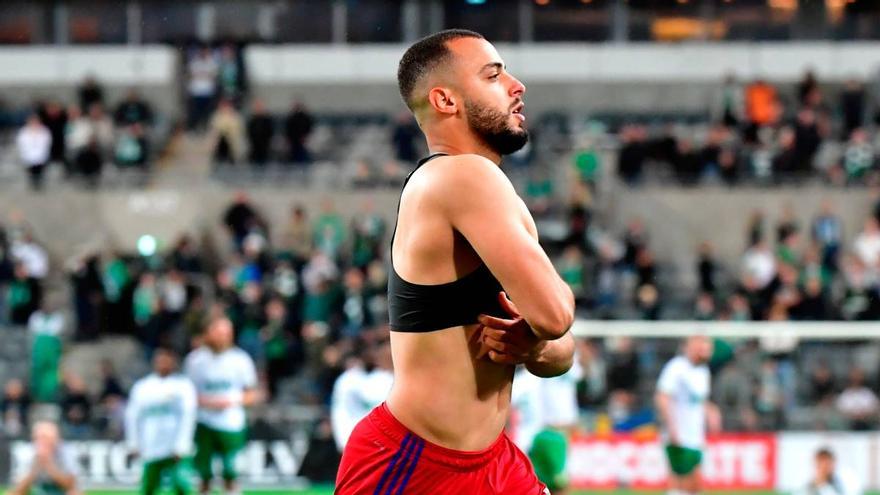 Basel striker, Arthur Cabral, is one of the fittest forwards in the Super League. He has a total of 13 goals and four assists in the first 13 days, in addition to a total of 23 goals and eight assists in 24 games between all competitions this 2021/22 season..

The Brazilian, who arrived from Brazilian football in the 2019 summer market, has shown great scoring performance in the Swiss team: he has scored 61 goals and 17 assists in 99 official matches between all competitions and is one of the most decisive footballers in the domestic championship.

The former Palmeiras lives a sweet season and his scoring records are final: it almost goes on goal per game (23 goals in 24 appearances) and on average goes to the goal every 83 minutes: every 79 in the Super League, every 68 in the Europa League standings and every 156 in the Conference League.

The arrival of Arthur Cabral to Barcelona responds to an evident need to have more gunpowder in the rival area. With the absences of players such as Ansu Fati, Kun Agüero or Martin Braithwaite, together with the unreliability of Luuk De Jong at the top of the attack, Xavi Hernández’s team has shown many shortcomings in their first two games..

The attacker would add more goal and presence in the rival area, something that the team does not have enough of. Despite the improvement in the game and the change in attitude of many footballers, the Catalans still lack offensive potential and the arrival of Arthur Cabral would raise the competitive ceiling of the Egarense team.