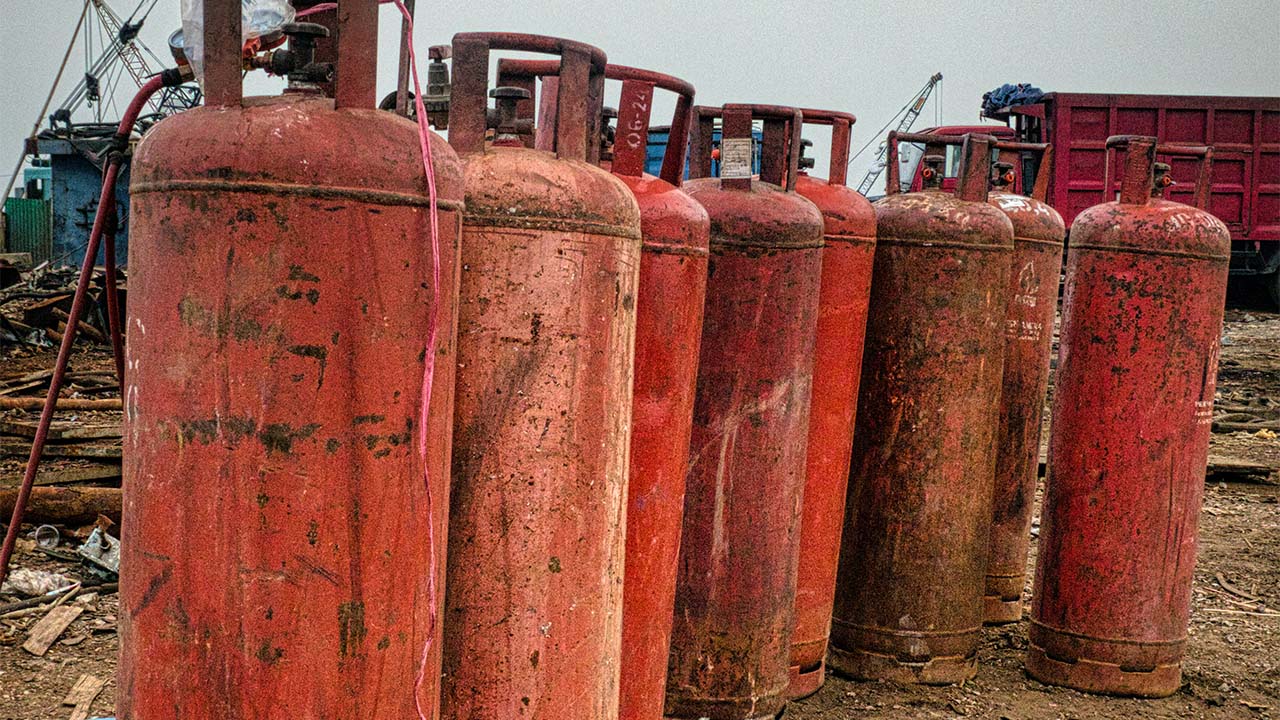 After the Energy Regulatory Commission (CRE) approved the project agreement that contains the methodology to cap LP gas prices, their regulation came into force this Thursday when it was published in the Official Gazette of the Federation (DOF).

With this, the amendment of the Ministry of Energy (Sener) in the emergency guideline is fully complied with, which ordered the CRE to issue the regulations to set maximum prices, this given the constant and exorbitant increase in the price of LP gas in benefit of Mexican families.

Then the LP gas permit holders must align themselves with the prices determined by the regulatory body that will publish every Saturday, as it was announced, it will use the 145 price regions that adjust to the current municipalities that are established by the Ministry of Economy.

In just two days, the entire procedure was approved that now returns control of prices to the state, which it lost in 2017 with the release of prices derived from the energy reform.

The cost of LP gas is something that the president, Andrés Manuel López Obrador, has set his sights on due to the significant increase that in turn has impacted inflation levels.

The agreement published today in the DOF highlights that LP gas, being a product with significant consumption, mainly in lower income sectors, “is of special interest for the institutions of the Mexican State to promote the conditions of access to the fuel at prices that guarantee the preservation of democracy based on the economic and social development of its inhabitants, where the development of the industry is ensured ”.

READ:  New Zealand boxer Nyika defeats Moroccan rival, who is disqualified after trying to bite him

You can now pre-install Halo Infinite with Game Pass