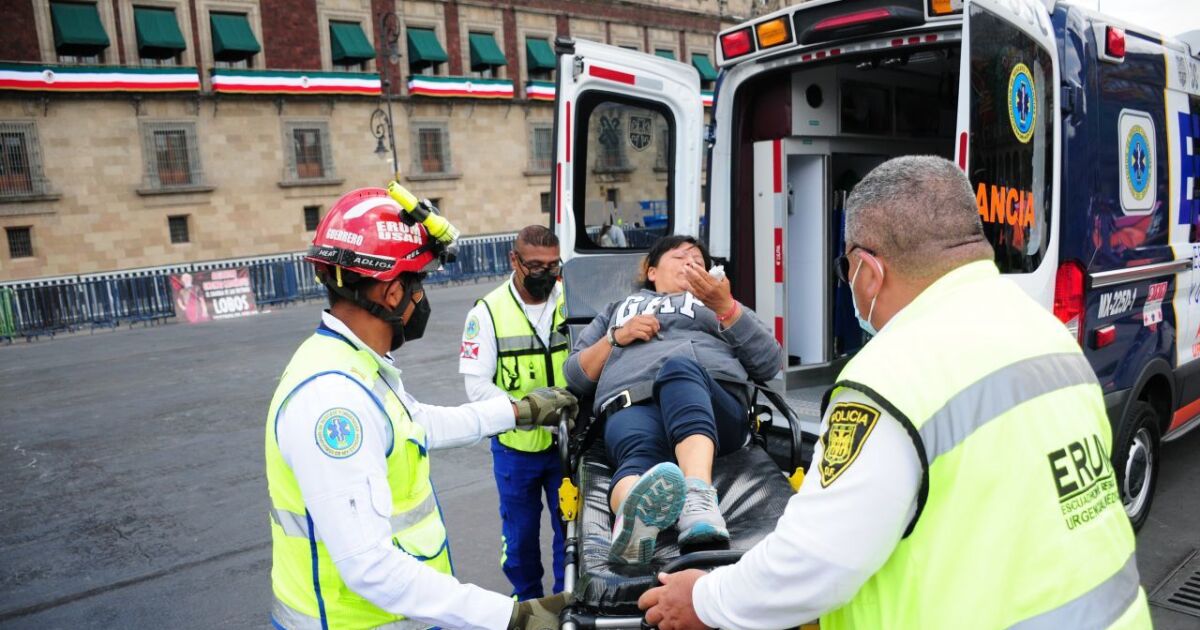 “The people who stopped having insurance gave the argument that they lost their job. This may be an impact that the covid had on the economy, but at the same time it reveals that the decisions to have insurance are associated with having a job and the type of benefits that an employee may have,” recently said the Undersecretary of the Treasury, Gabriel Yorio, during the presentation of the Survey.

Bank loans and insurance placement are linked to the continuity of people in the labor market, according to a BBVA Mexico report.

Life insurance ownership was the one that fell the most, going from 17% of Mexicans with this product in 2018 to 13.1%. The contraction is also attributed to the number of deceased who had this financial instrument.

The Mexican Association of Insurance Institutions (AMIS) reported that 149,445 people who died from Covid-19 had life insurance, and for whom compensation was paid for 34,206 million pesos.

Men are the ones who contract this type of insurance the most, with 26.1% of the population, while in the case of women, only 16.4% of them have life insurance, according to data from the ENIF 2021.

“The economic effects derived from the Covid-19 pandemic, which had greater effects on the employment, mainly formal, of women, may be one of the reasons that explain the reduction in the holding of formal savings accounts and insurance due to part of women”, highlighted BBVA.

Read:  How do patients choose their doctor? Through medical marketing

Why don’t Mexicans have insurance?

Another reason behind the low contracting of insurance is that Mexicans consider that it is not necessary. The reasons for not buying insurance change depending on whether it is a woman or a man who is asked.

Women also consider that insurance is very expensive, they do not know how to use it or where to contract it, and men argue that it has not been offered to them or that they do not trust insurers.

Hiring for the first time is not the only challenge that insurers have, there is also a challenge at the retention level. Of the 8.9 million people who once had insurance, they stopped having it because they stopped working, changed jobs, are too expensive, and because they don’t use it.