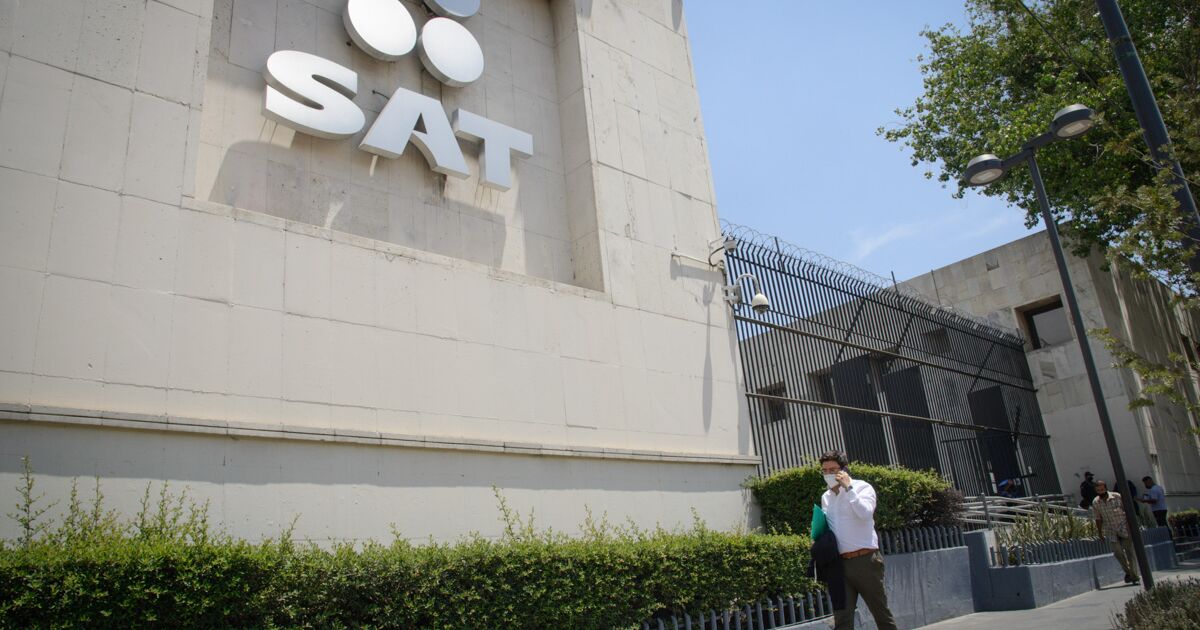 There is no way to get lost in the forest. In times of the so-called fourth transformation (4T) tax collection has not grown much. México Evalúa offers data: in 2021, tax revenues increased by just 2.8% compared to the end of 2018, the last year of the past six-year term; an insufficient increase to cushion the pressures that the government faces with public spending.

Today, the experts maintain that the elements that are available raise the alerts of concern considering that revenues are not much higher than expenses, fiscal reform is not part of the government’s strategy, oil revenues show erratic behavior and pension spending is a snowball.

Since it is not possible to get money out of stones, what has been feared so much is taking shape: squeezing more out of the usual taxpayers.

And the way to achieve this unfolds in several ways.

According to Article 22-D of the Federal Tax Code, in its section VI, in 2021 the days for the SAT to determine the return (or not) of taxes were increased, up to a total of 80 business days or four months. . The process goes more or less like this: the SAT has 40 days to process the refund request and another 20 days may pass, in case it requires more information (during that same period, the taxpayer is obliged to respond); afterwards, the SAT has another 20 days to request more information or make a home visit.

An eternity, more now when companies require liquidity or individuals need to resolve some contingency. The long process discourages the request for returns. “It is impressive how the collection has risen from that. The non-refund has favored the SAT to keep more revenue. The tax authority has charged more the bad way, “says Mariana Campos, coordinator of the Public Expenditure program of Mexico Evalúa.

To dimension: in 2021, the treasury returned and compensated 974,000 million pesos (mdp), 17% (195,000 mdp) less than in 2018, the last year of the past six-year term, says Mexico Evalúa in its report El SAT and the collection for obstruction. “That is, without revitalizing the economy or raising taxes, it managed to extract additional resources from taxpayers, for an amount that would have been enough to pay pensions for the elderly in 2021 (135,000 million pesos),” he adds.

There are other ways. According to the opinion of accountants who asked not to be identified, the inspection is reaching extremes that may border on persecution. “Since the introduction of electronic accounting and the issuance of the CFDI (Internet Digital Tax Receipt), the SAT audits in real time; something that is not bad at all, but what sometimes happens is that we have a big brother who only intends to make life more difficult for taxpayers”, says one of them.

But this story has other approaches. To dance tango you need two and, therefore, many contributors have not been little angels. Mexico collects 25% less than Latin America and the Caribbean, which tells us that we have not evolved towards better fiscal transparency and, consequently, this does not help to have sufficient funding in important services for the fulfillment of human rights. Another story, also reprehensible, is that of the billers.

On the other hand, other measures have been announced: recently, the Supreme Court endorsed that the SAT can access, without a court order, the banking secrecy information of individuals and companies; while Morena proposes charging influencers taxes for advertising in their content. What is behind all this? The urgency of the government to capture more income, whatever it may be.

Note: Article 32-B of the Tax Code has allowed, for decades, that when the SAT is in a control or collection procedure, the SAT can request information from the CNBV and any bank. It is not an invention of the so-called 4T, it is years old for a very simple reason: bank accounts are part of the taxpayer’s accounting. What the Court validated is that the SHCP authorities can request information for tax purposes. So, it is not only the SAT, but also the FIU, the Fiscal Attorney of the Federation.