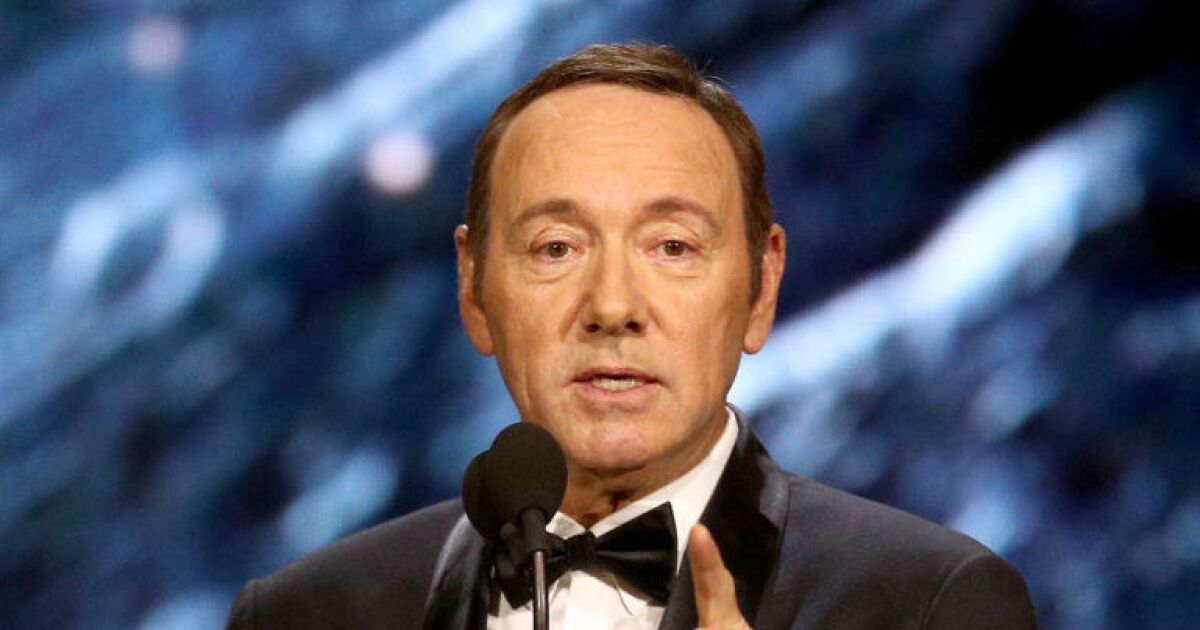 This decision comes after a private arbitrator discovered in 2020 that Spacey had breached his contract by violating the company’s sexual harassment policy.. The MRC company, behind the hit Netflix series, parted ways professionally with Spacey in 2017 after multiple accusations of predatory sexual behavior by him against him emerged.

In the arbitration process, the company pointed out that Spacey cost them millions after allegations of misconduct forced them to remove his character from the series and forced the sixth season to only be five episodes.

Spacey always denied the accusations against him, after which he challenged that ruling during the public hearing, and his lawyers affirmed in part that his actions were not a determining factor in the losses of House of Card. This Thursday the 4th, the Los Angeles Superior Court judge, Mel Red Recana, rejected Spacey’s offer to annul the arbitration award and accepted MRC’s request, meaning that Kevin Spacey will now have to pay out of the $30.9 million he was initially ordered to pay for this production contract violation.

Until now Spacey has not commented on this resolution of the authorities.