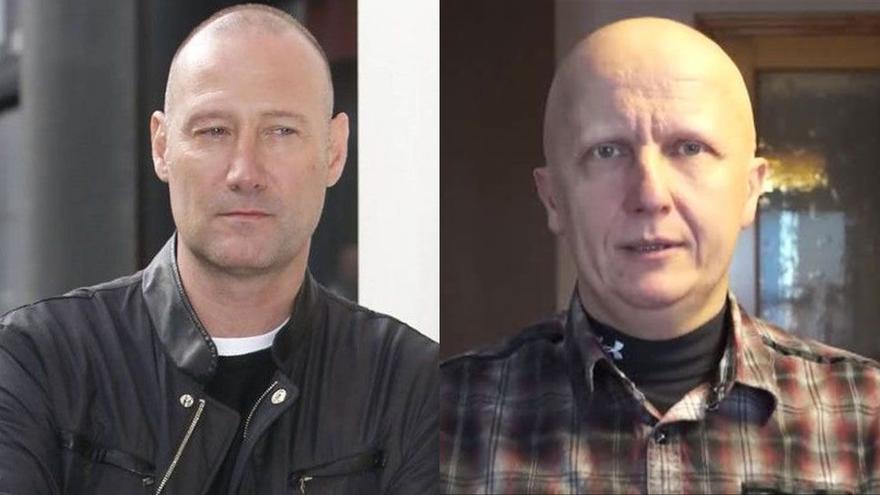 Famous people scammed by Paco Sanz they won’t see a single euro more. According to what CASO ABIERTO has learned, the Iberian Press Investigation and Events channel, the Superior Court of Justice of Madrid has rejected the appeal in which they asked the trickster to he claimed to have two thousand tumors them compensate for “moral damages” who suffered with their deception.

Sanz cheated for years 14,429 people telling them that he was going to die of a rare disease called cowden syndrome and that he needed your help and your money to continue living. Some of his victims were actors and television presenters, from Jose Mota even the ‘Big Brother’, Pedro Garcia Aguado, who gave different amounts to the trickster or helped and collaborated with him in some way.

He has not entered prison

After reaching an agreement with the Prosecutor’s Office last February, Sanz was sentenced to two years in prison for fraud already return the money donated to him by all the complainants, a sum amounting to 36,918 euros. Neither he nor his ex-girlfriend, Lucía, who was sentenced to one year and nine months, had to go to prison, But several of the famous people affected appealed the sentence, first before the Provincial Court, which rejected their appeal, and then the Supreme Court of Madrid, which has just done the same.

Several of those well-known characters insisted on demanding more money, they even asked almost one hundred thousand euros, a figure that they later lowered, admitting that they would accept “the amount determined by the Court.” In its appeal before the TSJ of Madrid claimed to have suffered psychological damage because when they were scammed they suffered “anguish, restlessness and ultimately a distrust of a basic principle of society such as solidarity, which is and must be compensated “.

The recourse of these actors and presenters understood that they suffered “humiliation and public derision ” when it was announced that they had been victims of Paco Sanz in television programs such as’Ana Rosa’s program ‘and’ Saturday Deluxe ‘, from Telecinco, and ‘The morning of TVE 1 ‘.

Pedro Garcia Aguado, known for his show ‘Hermano Mayor’, gave 750 euros to help Paco Sanz heal. AND another 150 euros more through the association that bears the name of the presenter. Discovered the scam, he demanded that, in addition to returning the donations, he paid 41,200 euros for “moral damages” that he had suffered from being deceived.

Other celebrities who believed in Paco Sanz claimed money for the same concept. José Mota asked for 6,000 euros (he had given him 3,000 euros), actor David Fernández Batanero, who participates in ‘Acacias 38’, 12,500 euros more (donated 250 euros) and comedian Santi Rodríguez asked for 7,720 euros in addition to recover the 3,000 euros that he had lost in the organization of a charity gala.

Some of those affected requested in their appeal to also receive compensation for the “lost profit”; that is, the money they stopped earning for dedicating time and effort to help Paco Sanz. In this case, for example, the former ‘Big Brother’ Pedro García Aguado requested 20,000 euros more in this regard, something that has also been denied.

Nor has the court upheld the petition of those complainants who requested that Sanz not only return the money that he defrauded the people who reported him, as established in the sentence, but to all those who contributed financially to his cause, although some did not resort to the justice once the fraud was discovered, which would mean for Sanz a total of 264,780.41 euros, according to research.

The Madrid TSJ has partially upheld the appeal filed by Paco Sanz’s ex-girlfriend, who was also sentenced to pay the costs of the trial held against the partner. The girl’s lawyer Alberto Martín, has managed to get the court to reduce this expense. Lucia will have to face thirty percent of the costs, Sanz will pay the other seventy percent.

The most explosive table lamp in the purest Minecraft style that you can buy, for only 13 euros

Are you capable of not getting them while on Amazon?

“My youngest daughter listening to Bad Bunny and his explicit lyrics”; mother asks for this change to Burger King

This is the last look with which Rihanna has surprised us