MotoGP presentations | The MotoGP KTMs are now ready for action 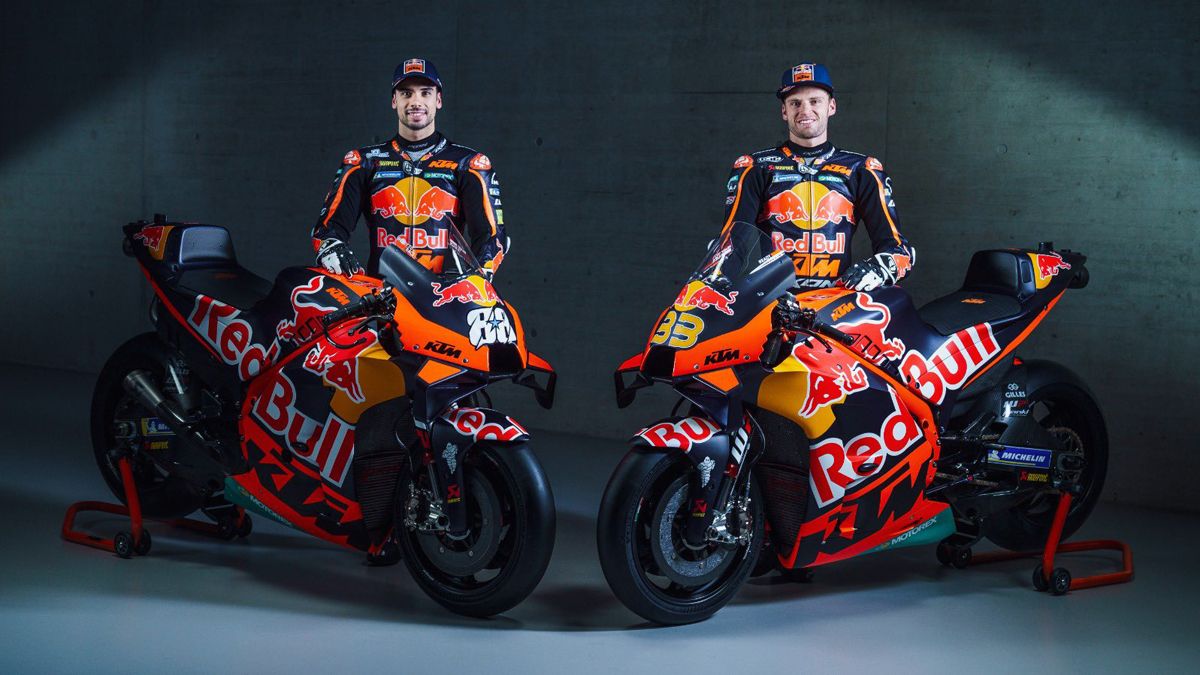 The team KTM Factory Racing MotoGP, in conjunction with the Tech3 satellite team, unveiled this Thursday the first images of the RC16 2022, the new machine of the Austrian structure that under its mythical motto ‘Ready to race’ arrives with everything ready to fight for victories this season.

Fans were able to follow the virtual presentation through the team’s official channel, and as usual, KTM showed at the same time the design of both its official prototypes and the satellitesalso counting on the presence of the pilots of the two teams for this season. KTM remains faithful to its characteristic orange color that along with the black details and an aggressive aesthetic, presents an RC16 for a team that they define as “hungry, strong, proud and ready for action”.

This season, the KTM Factory Racing has Brad Binder who finished sixth in the MotoGP general classification in 2021 and Miguel Oliveira, 14th in the championship and who will seek to improve the results with the brand to the maximum. On the other hand, Tech3 is joined by debutants from the premier class Remy Gardner, reigning Moto2 champion and Raúl Fernández, Moto2 runner-up. Both showed their talent and ambition in the intermediate category fighting for the championship until the last moment and this year they will face a new challenge as MotoGP rookies:

The Austrian structure also took advantage of the four-minute video presentation to welcome its new team manager: Francesco Guidotti. Leading the development of this new machine and as test pilots will be Dani Pedrosa and Mika Kallio.

KTM’s goal for this season is clear: take the brand to the top of the podium. Now we will have to wait for the official MotoGP pre-season tests scheduled for the first week of February in Sepang and from February 11 to 13 at the new Mandalika circuit to see the riders in action on the new RC16s.