Layoffs in startups, the salvation of a company or the beginning of the decline? 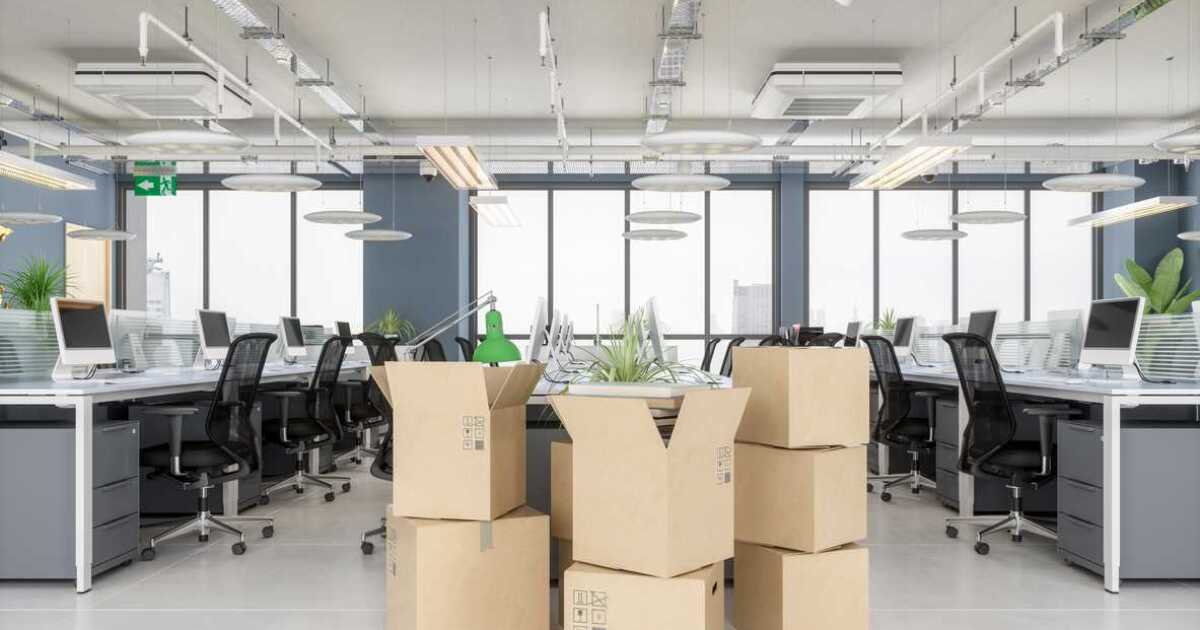 Investments are becoming more cautious. During the pandemic, the ‘boom’ of capital was attracted by startups. Media headlines frequently spoke of great valuations and highly promising new unicorns were the news. But by the end of 2022, the picture is different: inflation and low-growth forecasts are grabbing the headlines.

Index hide
1 officially on a diet
2 no bad, no good

officially on a diet

Financing has not ended, capital continues to be raised, but now investors are more risk averse, applying more realistic valuations. The question is, are they putting an end to a period of fat cows? It is a fact that we will continue to see investments, but increasingly sophisticated.

For example, a few years ago the companies in which I invested 500 Startups Management Company they were mostly online sales, now it allocates funds to companies in industries such as telemedicine, artificial intelligence and data.

Jorge González Gasque, from G2 Momentum Capital, wrote a short story about unicorn companies, which clearly portrays the present of these companies. In his narration he notes, “They took a harder path and declared: Guys, money is going to be tight in the future… Make money last a long time and maybe fire some of your favorite employees.” And he closes with emphasis: “From now on, we (and our colleagues) will only invest in thin and mean unicorns. They are now officially on a diet.”

no bad, no good

In the strict sense of survival, the social role of the entrepreneur is to add value with their products and generate employment. Although it is not correct to say it: first you have to survive and you survive by cutting expenses and making difficult decisions.

Read:  Woman compares training to a "cult" and company fires her

Great leaders know to play fair in times of turbulence. It is common to believe that as leaders accepting a mistake is detrimental to our prestige, or our ego; but, when we talk about in front of the team, exactly the opposite happens. Accepting failure builds empathy and builds trust.

In 2008, Howard Schultz, from Starbucks, openly expressed that having recognized his mistakes before more than 180,000 collaborators was a turning point for the company, since from that moment on they resumed their growth path. In addition, for him it was “like having freed himself from a great weight on his shoulders.”