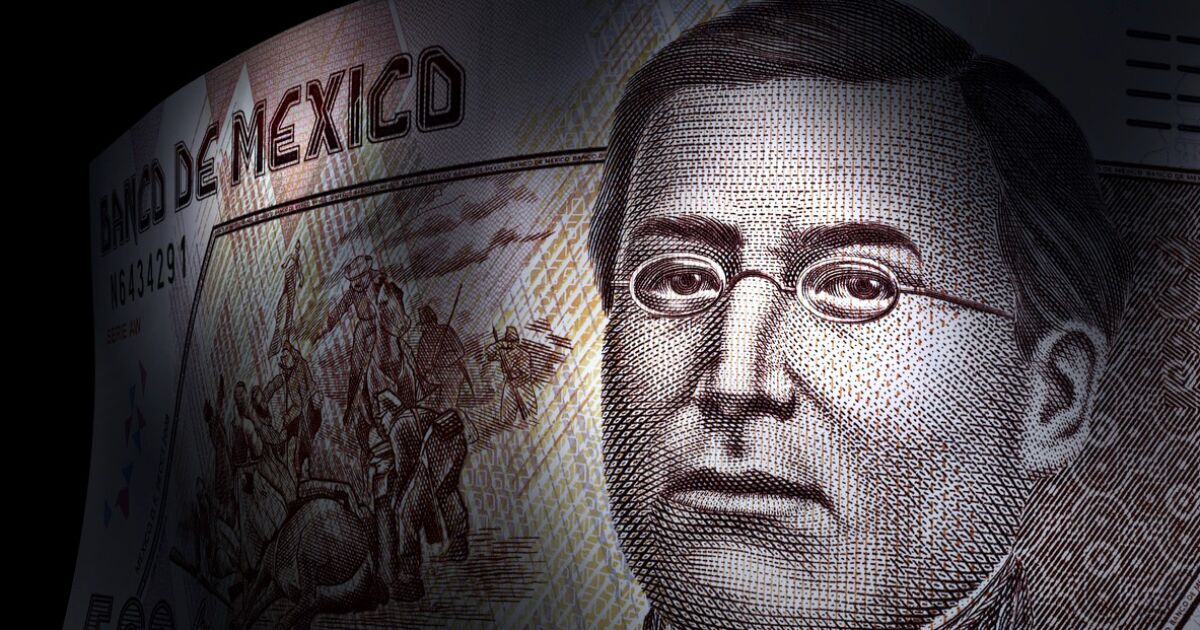 Before the pandemic, CAF foresaw that the economy of Mexico, together with Brazil, would grow at a rate similar to that of the United States, which would trigger investments and the demand for resources. However, this has been slowed down by the pandemic itself, which has taken its toll on economic growth.

Previously, the development bank has granted lines of credit in favor of Nafin and Bancomext, among other entities. Even at the beginning of 2020, it closed a loan for 300 million dollars to simplify business processes in Mexico.

Now, Pinheiro assures that new “very close” conversations with the government are taking place, with an eye on other projects of which he omitted to give more details.

“Mexico is a full member of CAF, so we deepened our talks with the Mexican government, with Mexico City, among other regions,” he said.