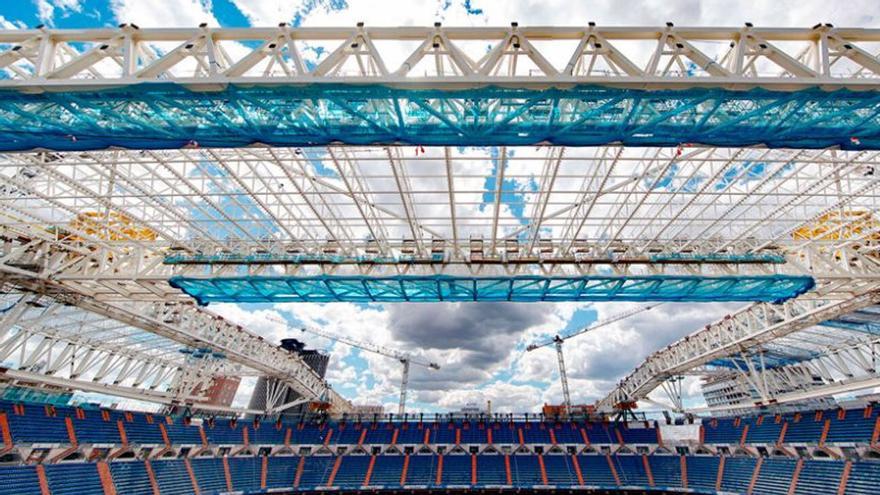 One of the hopes in Real Madrid is to get Luka Jovic to be a scoring resource that can help the Whites attack with Benzema and Vinicius as untouchables right now in Carlo Ancelotti’s plans. A square, the third in attack, seems to be dancing when it comes to knowing which player should be the starter, if Hazard, Asensio, Rodrygo or Jovic himself. The Serbian came out for a few minutes in the comeback against Valencia and his game was one of the good news pointed out by the Italian coach as a decisive element in the final 1-2.

Jovic, who returned this summer after being on loan to Eintracht, stands with a very striking omen for the midweek league game against Real Club Deportivo Mallorca. According to Betfair’s predictions, for Jovic to score at any time during the match is paid at € 2.1 per euro wagered, above in favor of Vinicius or Hazard. That Hazard and Vinicius score in the 90 minutes is paid at € 2.5 per euro bet.

Index hide
1 Last chance before the next market?
2 63 million euros that weigh

Last chance before the next market?

This start of the season is experienced by Luka Jovic as a rebirth of his possibilities as a Real Madrid player and perhaps already before his last chance to triumph at the Bernabéu. The Serbian went to the call-up of his national team at the beginning of September knowing that Carlo Ancelotti has a place for him in his plans and at the slightest opportunity the forward showed that he has not forgotten to score.: made it 0-2 in the friendly between Qatar and Serbia (ended 0-4), with an interesting maneuver. That is the Jovic that Ancelotti wants and who knows if the game against Mallorca is the beginning of his most anticipated profile.

Read:  Robin Haase defeated tennis player Borna Gojo in the qualifying round of the US Open

What Jovic does know, from Ancelotti’s mouth, is that he has won the game over Mariano as the Italian’s first option when it comes to giving Benzema refreshment. This was transmitted to him during the preseason and this is how he has shown it in the first days of the League, with the confirmation in Valencia. In addition, the closing of the transfer market was very symptomatic in this regard.. Madrid searched until the last moment for an option to take out the Spanish-Dominican, but this discarded the possibility of playing in Rayo, when the agreement between clubs was already total.

Fsigned 2 seasons ago in exchange for 63 million euros, Luka Jovic has turned out to be a headache at Real Madrid. The Serbian striker, who at Eintracht Frankfurt became one of the most coveted attackers in all of Europe, It turned out to be another in his first season at Madrid, so last January there was no hesitation in sending him back to Frankfurt, on loan..

When push comes to shove though, Real Madrid did not receive any interesting offer, apart from some transfer assuming part of the card, which has caused Jovic to remain in the squad of the white team. Until the market reopens in January, perhaps the best version of the Serbian will come to light with the forecasts on his side for the next game.

Freezer stars in the new viral ad for Dragon Ball