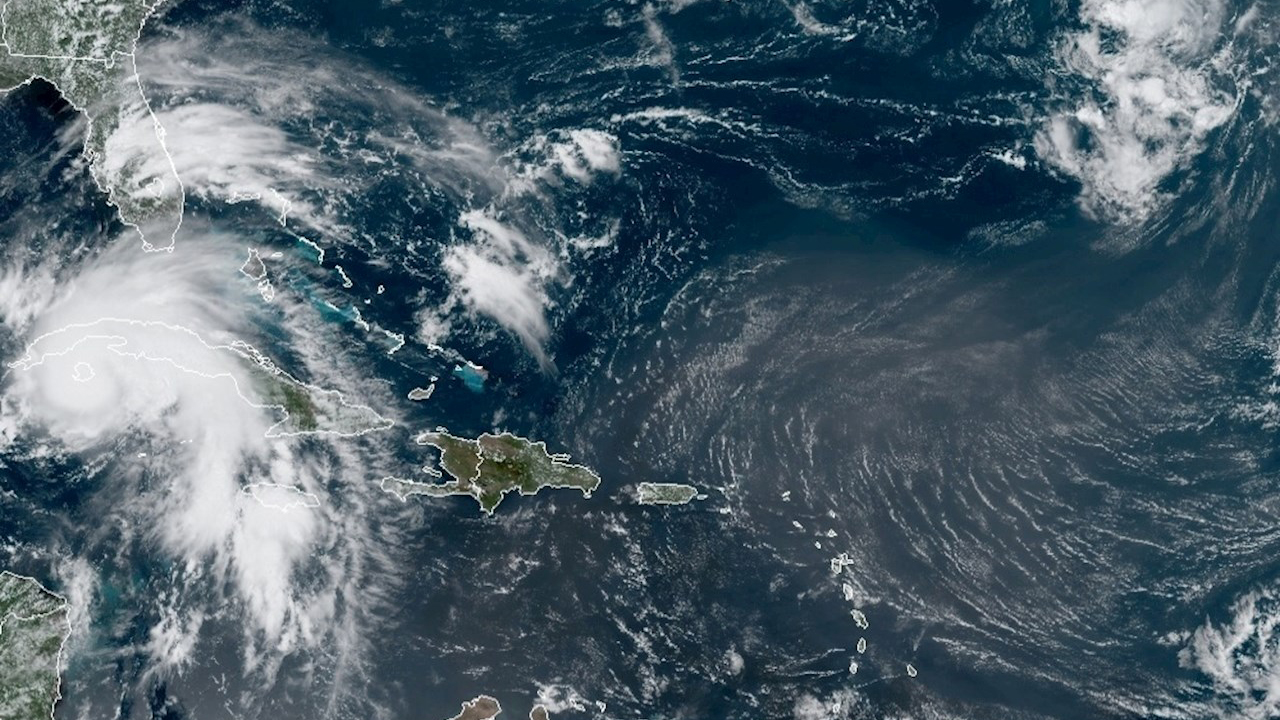 EFE.- The eye of the “extremely dangerous” Hurricane Ida made landfall this Sunday in Louisiana (USA) with maximum sustained winds of about 150 miles per hour (240 km / h) and even more intense gusts, reported the National Hurricane Center ( NHC).

In a special bulletin, the NHC indicated that Ida impacted as a category 4 hurricane on the Saffir-Simpson scale (out of a maximum of 5), near Port Fourchon, located about 50 miles (80 km) southwest of New Orleans, a city that he fears he may relive the tragedy caused today just 16 years ago by Hurricane Katrina, in which more than 1,800 people died.

Not surprisingly, meteorologists have already warned that Ida can cause a storm surge and “catastrophic” hurricane-force winds in coastal Louisiana.

The eye of the hurricane entered the US near Port Fourchon, where 250 companies in the oil sector have their land base and which represents about 18% of the country’s oil supply, according to data from the local Chamber of Commerce.

That means that the outer bands and the north wall of the eye, the most dangerous of the hurricane because it contains the most intense winds, is already over the coastal area of ​​Louisiana.

Lee: Nora moves parallel to the coast of Mexico, causes damage due to torrential rains

Ida is traveling at 13 miles per hour (20 km / h) and it is in a northwest direction, which would take the center of the hurricane to pass in the next few hours above or very close to the city of Baton Rouge, capital and second city most populous in the state, behind New Orleans, with about 220,000 inhabitants.

Read:  How to file the annual SAT statement? Recommendations to do it

In addition to the powerful winds, capable of destroying the houses in the eye of the hurricane, the authorities are especially concerned about the floods that can leave the combination of the rise in sea level caused by the storm surge, the strong waves and the expected heavy rains.

It was water that precisely caused the vast majority of deaths in 2005, when Hurricane Katrina hit New Orleans on August 29, breaking down the containment levees that protected the city from nearby Lake Pontchartrain.

The governor of Louisiana, John Bel Edwards, acknowledged this Sunday in an interview with CNN that Ida will be a “very serious test” for the levee systems, in which millionaire investments have been registered since 2005.

In the case of Ida, meteorologists anticipate an accumulation of rain of up to 24 inches (60 centimeters) and a rise in sea level of up to 16 feet (4.8 meters).

After crossing the state of Louisiana from south to north, Ida would enter Mississippi already converted into a tropical storm and winds of about 60 miles per hour (100 km / h).