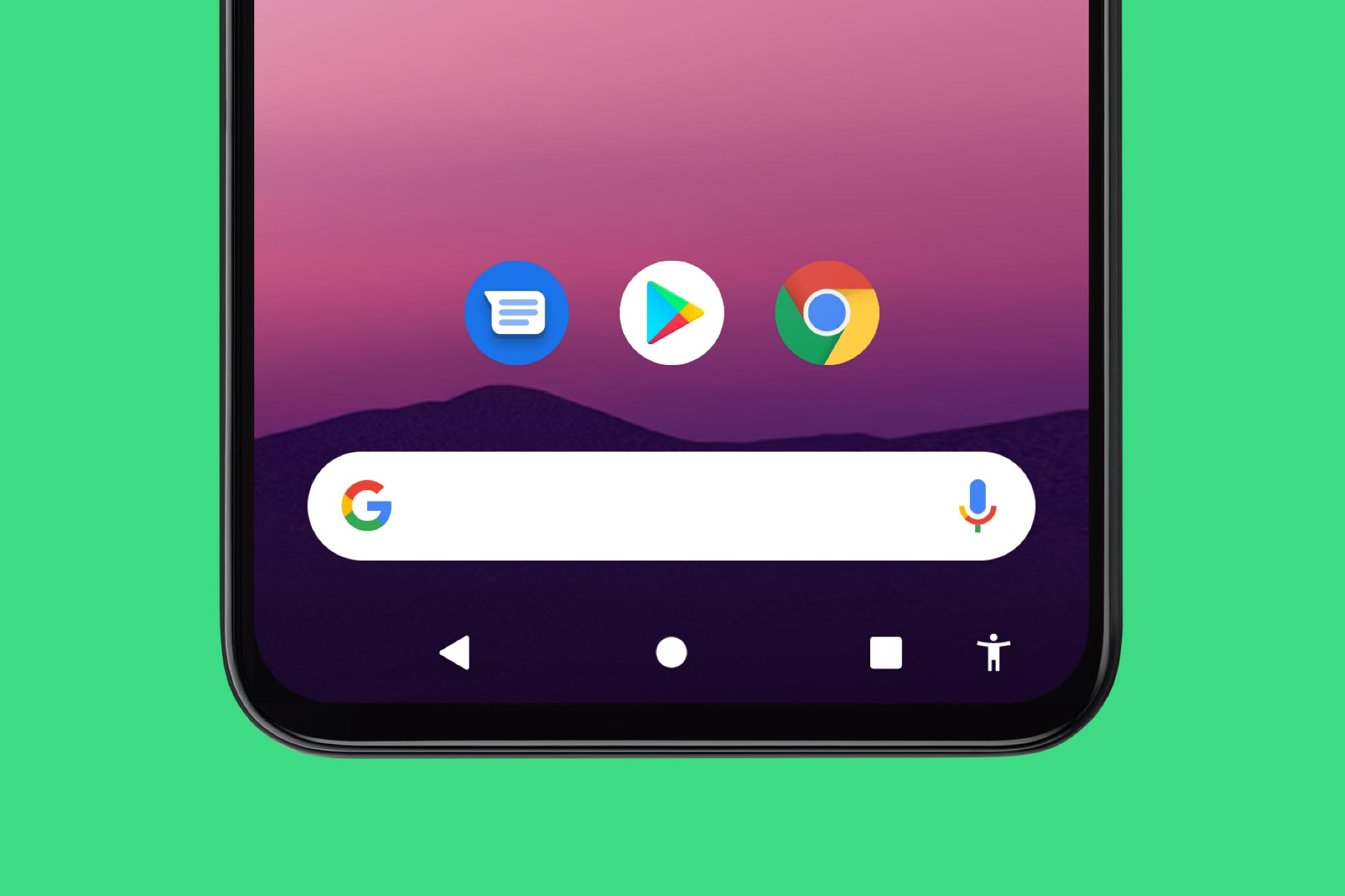 The Android navigation bar is made up of three buttons at the bottom of your phone screen. Three of the most used virtual buttons on Android, since they are used to go back and/or return to the home screen. In the past, those buttons were physical, but today they are basically virtual. And like everything virtual, you can change it, hide it or customize it to take advantage of it.

To start with, you can change them in order. Something that some manufacturers already do on their own. So if you use different controls or Android devices from different manufacturers, sometimes you will press the wrong button. Second, you can change its appearance. Or if you don’t need them, you can hide them and use the gesture navigationbuilt-in since Android 10.

By default, the triangle-shaped button is used to Go back. You can press it as many times as you consider necessary until you reach the screen that interests you. The second button, in the shape of a circle, is usually to go to the starting screen, to the Android desktop. That’s where you have the shortcuts and the apps. That button is also often used to activate the Google Assistant if you press it for several seconds. And finally, the square-shaped button is used to see the thumbnails of the open applications in order from most to least recent. So you can switch apps faster. But everything can be changed.

Change the order of the navigation bar

If you have a smartphone Samsung and/or series Galaxy, you can change the order of the three buttons on the Android navigation bar. It is also available from other brands and manufacturers, such as Xiaomi. But there are Android versions that don’t have that option. Specifically, you will change the first button for the third and vice versa. The center button will still be the one that will take you back to the home screen.

Since Settings > Display > Navigation bar you will be able to hide the Android navigation bar and also change its order. If your Android doesn’t show this option, don’t worry. There are applications in google play to make that change and customize the navigation bar. Two free examples: Navigation Bar (Back, Home, Recent Button) Y Navigation Bar – Assistive Touch Bar.

Read:  Why am I angry all the time and how to control it?

With those two applications you can hide the navigation bar after a few seconds, change the order of the buttonschange its size and color and even add an additional function when you press said button for several seconds.

The Android navigation bar layout is what it is. Of course, manufacturers like Samsung either Xiaomi They make some change to differentiate themselves, but minimal. If you want to customize the appearance of those buttons and their background to leave it as you like, it is better to go to third-party applications that you will find in Google Play.

The two most prominent applications for this task are Single Control Y Navigation Bar – Back Home Button. Both are free. In addition to their options to hide or reorder the buttons, they have themes to customize how the buttons are displayed, their appearance, etc.

To activate Android navigation gestures you will have to go to Settings > Accessibility > System controls. Then you have to enter system navigation. There are three options to choose from. You can keep Android’s navigation bar with three buttons, simplify it with two buttons, or finally turn on gestures. Please note that gestures are incompatible with buttons. If you use one you won’t be able to use the other.