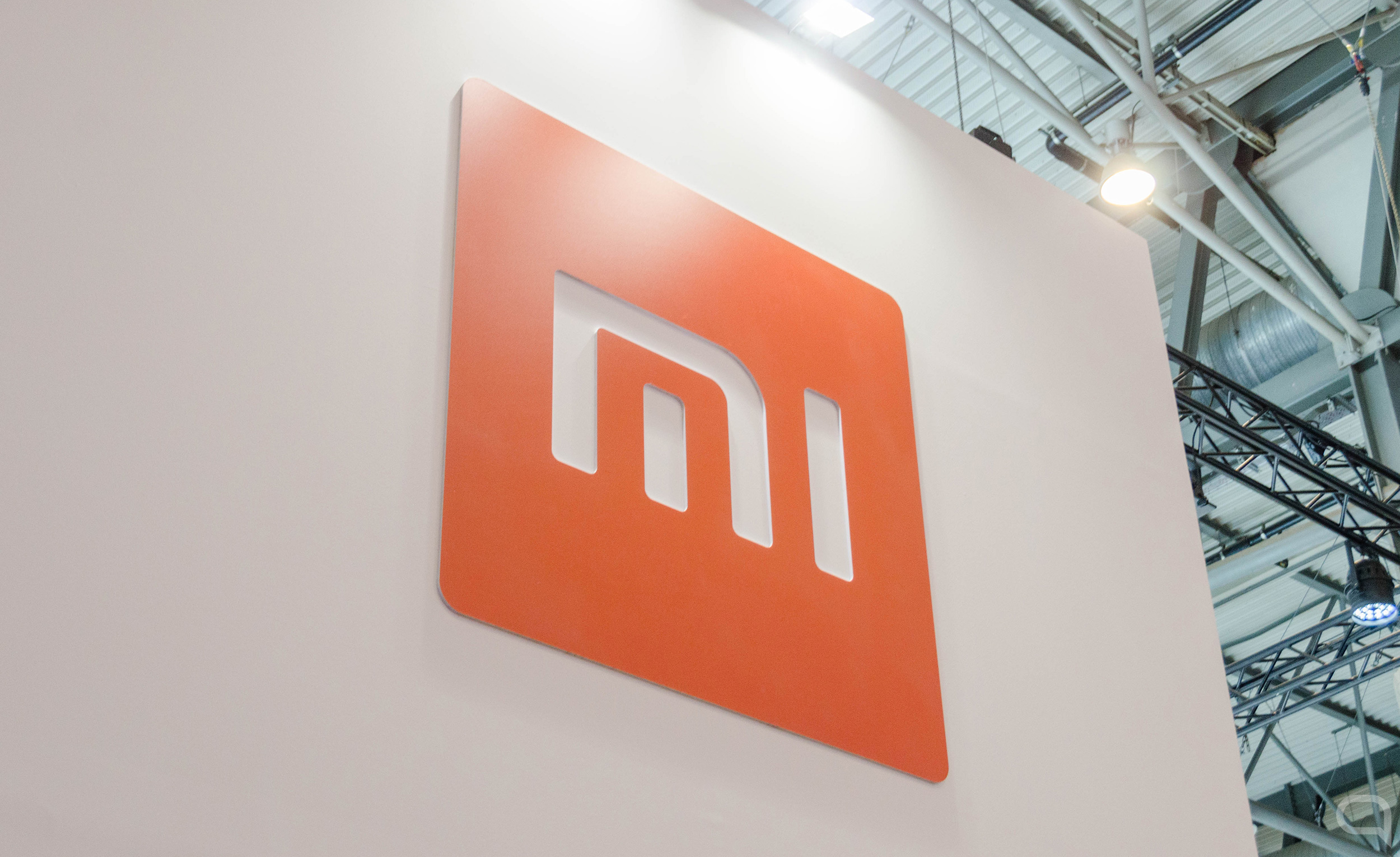 Xiaomi is the second manufacturer to more mobiles sold globally during Q2 2021, according to data from Canalys. Therefore, it surpasses Apple. The company has a market share of 17%. More than Apple, which has 14%, but below Samsung, which continues to lead with 19%.

The aforementioned source highlights that the annual growth in mobile phone shipments has been 12% during the second quarter of 2021. The good rate of vaccination, the suspension of restrictions and the return to normality after the worst of the pandemic, have been the main causes of the increase in sales during this period.

The most remarkable thing is the enormous growth of Xiaomi, which stands at a 83% compared to the same period of the previous year. More than Samsung, which rises 15% and much more than Apple, which grows 1%. Xiaomi, therefore, could overtake the South Korean, which remains in first position, but only two points away.

Canalys It also highlights that Xiaomi’s shipments grew more than 300% in Latin America, 150% in Africa and 50% in Western Europe. However, the average selling price of Xiaomi phones is 40% cheaper than Samsung’s, as well as 75% cheaper in the case of Apple.

Therefore, the current objective of Xiaomi is increase sales of its high-end models. The Chinese firm, however, has great opponents. Among them, Oppo or Vivo, which are beginning to appear in the ranking and threaten to continue taking market share from the large manufacturers.

READ:  120X zoom?: the Xiaomi Mi 10 Ultra camera will have this feature to move the Galaxy S20 Ultra

In fact, both Oppo and Vivo have a 10% market share. Its growth has also been very good, with 28 and 27 percent respectively.

Huawei, to no one’s surprise, ceases to be part of the 5 companies that sent the most mobiles during Q2 2021. In the same period of the previous year, the Chinese brand even surpassed Samsung in market share. Huawei, remember, can not use Google services because of the veto imposed by the United States. This means that users are betting on models from other manufacturers that do allow the use of apps such as YouTube, Gmail, etc.