Elon Musk is no longer the richest person in the world 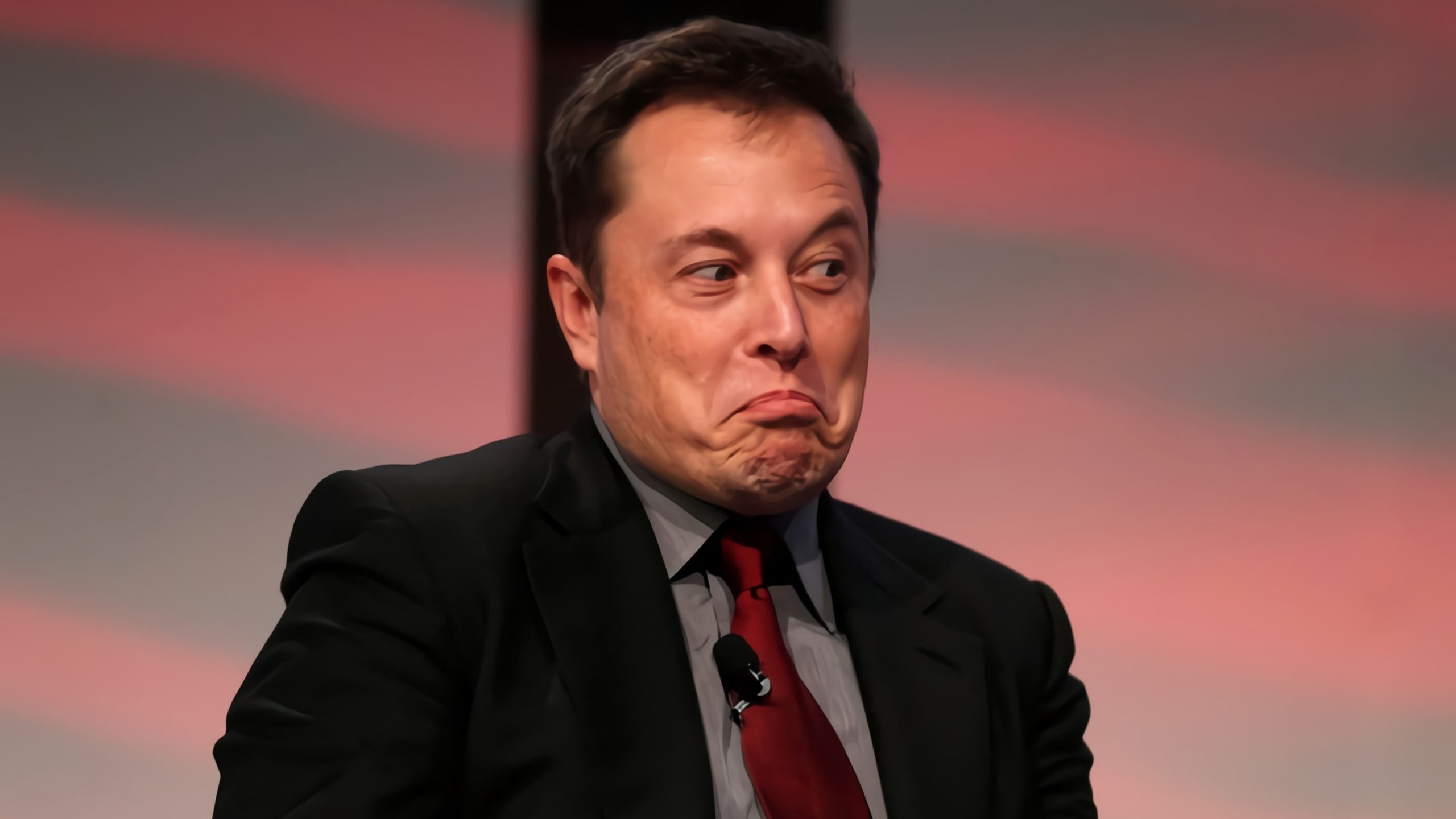 Finally, what has, at least for the past year, seemed impossible has happened. Elon Musk is no longer the richest person in the world, according to the main indices that monitor the fortunes of tycoons. The CEO of Tesla and SpaceX has given the main step of the podium to the French bernard arnault, co-founder and CEO of LVMH. This luxury goods firm brings together brands such as Louis Vuitton, Moët, Bulgari, Kenzo, TAG Heuer and Christian Dior, among many others.

The curious thing is that the possibility of Elon Musk ceasing to be the wealthiest man had been under consideration for several days. In fact, at the beginning of this week, various international media covered the situation, but the records of the fortunes of both businessmen were very volatile, with figures head to head.

However, in the last few hours the balance seems to have definitely tipped in favor of Bernard Arnault. It remains to be seen if the French businessman manages to hold on to the top of the list for a long time. Or if the new owner of Twitter gives the blow and recovers it in the short term.

Whatever the case, it is clear that Elon Musk will continue to suffer no major inconvenience to make ends meet. According to Bloomberg Billionaires Indexthe businessman of South African origin now has 164,000 million dollars; while Forbes locate your fortune in $176.8 billion.

Regardless of which of the two figures is closer to reality, both appear below those of Bernard Arnault. Bloomberg estimates that the new richest man in the world has 171,000 million dollarsagainst the $187.500 million what calculates Forbes.

Index hide
1 What is Bernard Arnault, the new richest man in the world
2 What happens to Elon Musk’s fortune

What is Bernard Arnault, the new richest man in the world

Bernard Arnault is a French magnate who has amassed his fortune with LVMH, a conglomerate specialized in the marketing of luxury goods. And now he has had the pleasure of dethroning Elon Musk.

His beginnings occurred in the seventies, working at Ferret-Savinel, a company dedicated to civil engineering belonging to his father. The company subsequently entered real estate, and already in the 1980s he took possession of Boussac Saint-Frères, owner of Christian Dior.

From there, Arnault immersed himself in the world of luxury goods. And in 1987 he was one of the promoters of the founding of LVMH, after the merger of Louis Vuitton, Hennessy and Moët & Chandon. Soon after, he bought nearly 43% of the conglomerate’s shares and seized a majority of the voting power. Since 1989, he has held the position of CEO and president.

It is worth mentioning that while LVMH has around 60 subsidiaries that control some of the world’s leading luxury goods brands, it is a subsidiary unto itself. Its parent company is Christian Dior SEwhich is also under the control of Bernard Arnault.

Although now the French tycoon has managed to displace Elon Musk as the richest man in the world, It is not the first time that he has obtained said scepter. On Monday, December 16, 2019, he was, briefly, the richest subject in the world, surpassing Jeff Bezos, then CEO of Amazon. However, at the end of the day the American businessman had recovered the first place on the list. Something similar happened in January 2020 and August 2021, although in both cases he was quickly relegated again.

What happens to Elon Musk’s fortune

Elon Musk became the richest man in the world for the first time in January 2021, a credit that he exchanged with Jeff Bezos in the following months. However, in September of that year he established himself at the top, and in November he became the first person in history to amass a fortune. more than 300,000 million dollars.

In accordance with Bloomberg, its peak was $338,000 millionon November 5, 2021. This means that, in the last 13 months, Elon Musk’s fortune has plummeted almost 52% (-174,000 million dollars). It was logical that, sooner or later, the businessman would be surpassed in the billionaire rankings.

The reasons behind the fall of Elon Musk’s wealth are several. However, one in particular stands out: Tesla stock price drop. The tycoon is the main shareholder of the electric car company, which this year has suffered a severe blow to its valuation. On January 3 of this year, the firm’s shares reached their maximum price of 2022: $399.93 each. But since then they have depreciated considerably, beyond a brief recovery in early April.

But the steepest falls have occurred since Elon Musk announced the purchase of Twitter, until its completion last October. In fact, at the time of writing this article, the shares are trading at $160.95; that is, almost 60% less compared to its peak price for the year.

It is worth mentioning that Elon Musk has sold a large number of Tesla shares this year, both to execute options to buy more at a lower price and to pay taxes, as well as to face the purchase of Twitter. Let’s not forget that, although the tycoon gathered the interest of multiple investors and lenders, he initially committed to placing 21,000 million dollars from his own pocket.

We will have to see how the story continues. A curious fact that highlights how Elon Musk’s fortune has fallen is that Bernard Arnault is now the richest man in the world, despite being “poorer” than a year ago. It is that, according to Bloombergthe fortune of the French tycoon has suffered a year-on-year drop of 7,190 million dollars.