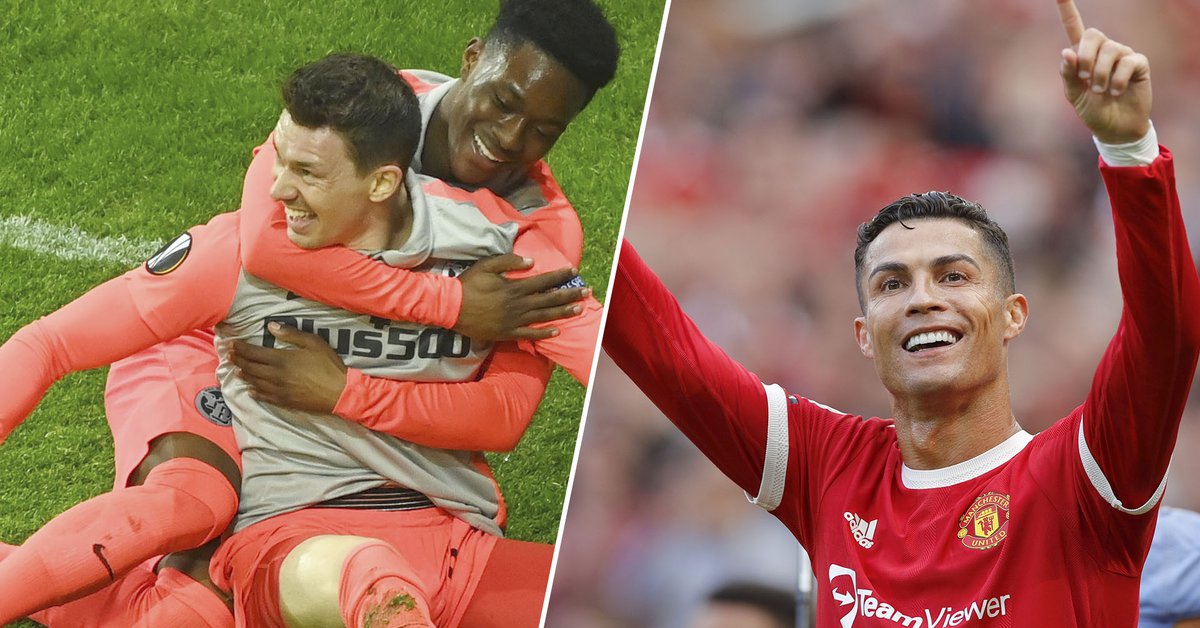 Everything is ready for one of the most anticipated matches of the first day of the Champions League. As of 16:45 GMT (13:45 ARG-URU / 12:45 CHI-PAR-VEN-BOL / 11:45 COL-PER-ECU-MEX) the top scorer of the competition, Cristiano Ronaldo, will return to scene to continue making history, this time again with the shirt of the Manchester United, a team with which he knew how to conquer his first Orejona in the 2007-08 season with Sir Alex Ferguson at the helm.

Now with Ole Gunnar Solskjær in the bank, the Red devils They will try to raise a trophy that has eluded them ever since. Although the English team played two other finals nor managed to prevail in any of them, the first the year after being champions and the second in 2011; Barcelona celebrated in both.

This afternoon a new path will begin when the Young Boys of the Swiss league open its doors To play the first date of Group F, there the Portuguese will try to continue his good streak after what was his great debut in United’s last game in the Premier League, in which he scored a double that was key to the victory for 4-1 against Newcastle.

It is expected that for today the Norwegian coach will leave with a gala eleven, among which names such as the Spanish goalkeeper stand out. David De Gea, the midfielder Paul pogba and the brand new reinforcements of the last transfer market the French Raphael varane, English Jadon sancho and portuguese Cristiano Ronaldo.

On the other side Young Boys, who are fourth in the Swiss Super League, come to the game after beat Zurich by a landslide. Those of David Wagner prevailed before the leader of the championship and now they will try to hit a hit in front of the leader of the Premier League.

The German coach is confident that his forwards Jordan Siebatcheu and Elia Meschack be effective facing the goal since you know that you cannot miss any opportunity.

READ:  Karen Abudinen announced that she began the liquidation of the contract with Poblado Centers

At the same time that the ball will roll in Switzerland, it will also roll in Spain, when Sevilla begin their participation in Group G of the Champions League. The rojiblanco team hope to take advantage of the rest of the last weeks not to be surprised by an intractable Salzburg in the Austrian league.

In the premiere of their seventh adventure in the maximum continental competition, Lopetegui’s men will seek to endorse their good start to the course, in which they remain undefeated after winning and keeping a clean sheet against Rayo Vallecano (3-0) and Getafe ( 0-1) and settle their commitment against Elche (1-1) with a draw.

Before them and with a 60% capacity in the Sanchez Pizjuan will be Salzburg, which has starred in a spectacular start with a full seven wins in the Austrian Bundesliga – where it has been champion in the last eight seasons – and which has already surprised Atlético de Madrid and FC Barcelona in the preseason.