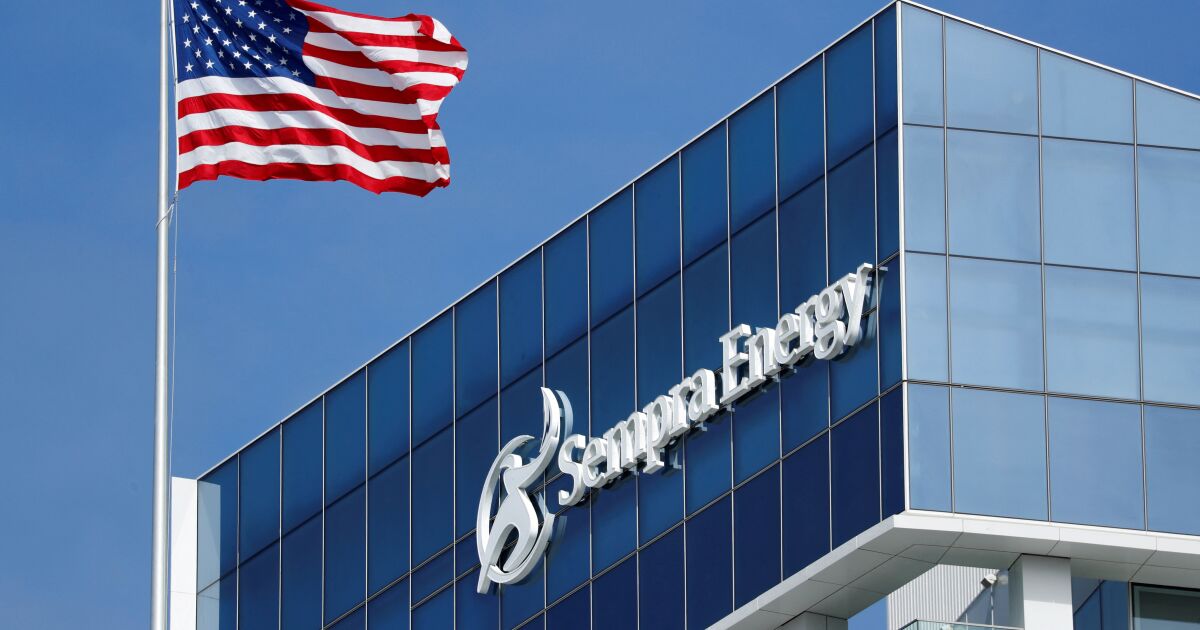 TotalEnergies and Sempra are already partners in Cameron LNG, a liquefied natural gas export facility operating in Hackberry, Louisiana, as well as a liquefaction facility under construction in Ensenada, Baja California.

Last week, López Obrador urged Sempra, and other companies, to join the plan to build facilities at the ports in Topolobampo and Salina Cruz, on the Pacific, as well as another in Coatzacoalcos, in the state of Veracruz, with coasts in the Gulf of Mexico.

Sempra had already said in November that it was developing a liquefied natural gas export plant in Topolobampo, Sinaloa, but López Obrador said on Friday that it was urgent to start up the plants worth 3,000 to 4,000 million dollars each.

“If Sempra and these other companies don’t respond in a month … we bid because there are going to be interested companies,” he told his morning press conference.

The president said it is vital for Mexico to become more self-sufficient in energy and pointed to the importance of being able to export more gas to Asia, the Americas and Europe amid supply disruptions caused by the war in Ukraine.

Interested companies will have a month to agree on plans for the plants with the Federal Electricity Commission (CFE), Mexico’s state power company, he said.

TotalEnergies goes for renewable energy projects on the border

López Obrador spoke Thursday with US officials, including climate envoy John Kerry, about the export of liquefied natural gas, discussing US concerns about Mexico’s proposals to give more market power to its state-owned gas companies. Energy.

In a document detailing points Mexico said it had shared with US officials, the Mexican government also proposed joint agreements to modernize wind farms, dams, and the installation of floating solar panels in dam reservoirs.

“We are pleased to further strengthen our partnership with Sempra in North America in liquefied natural gas and extend it to renewable energy. In recent years, TotalEnergies has become the leading exporter of liquefied natural gas in the United States and has built a portfolio of 4 GW of solar projects and 3 GW of offshore wind projects currently under development in the United States,” said Patrick Pouyanné, Chairman and CEO of TotalEnergies.