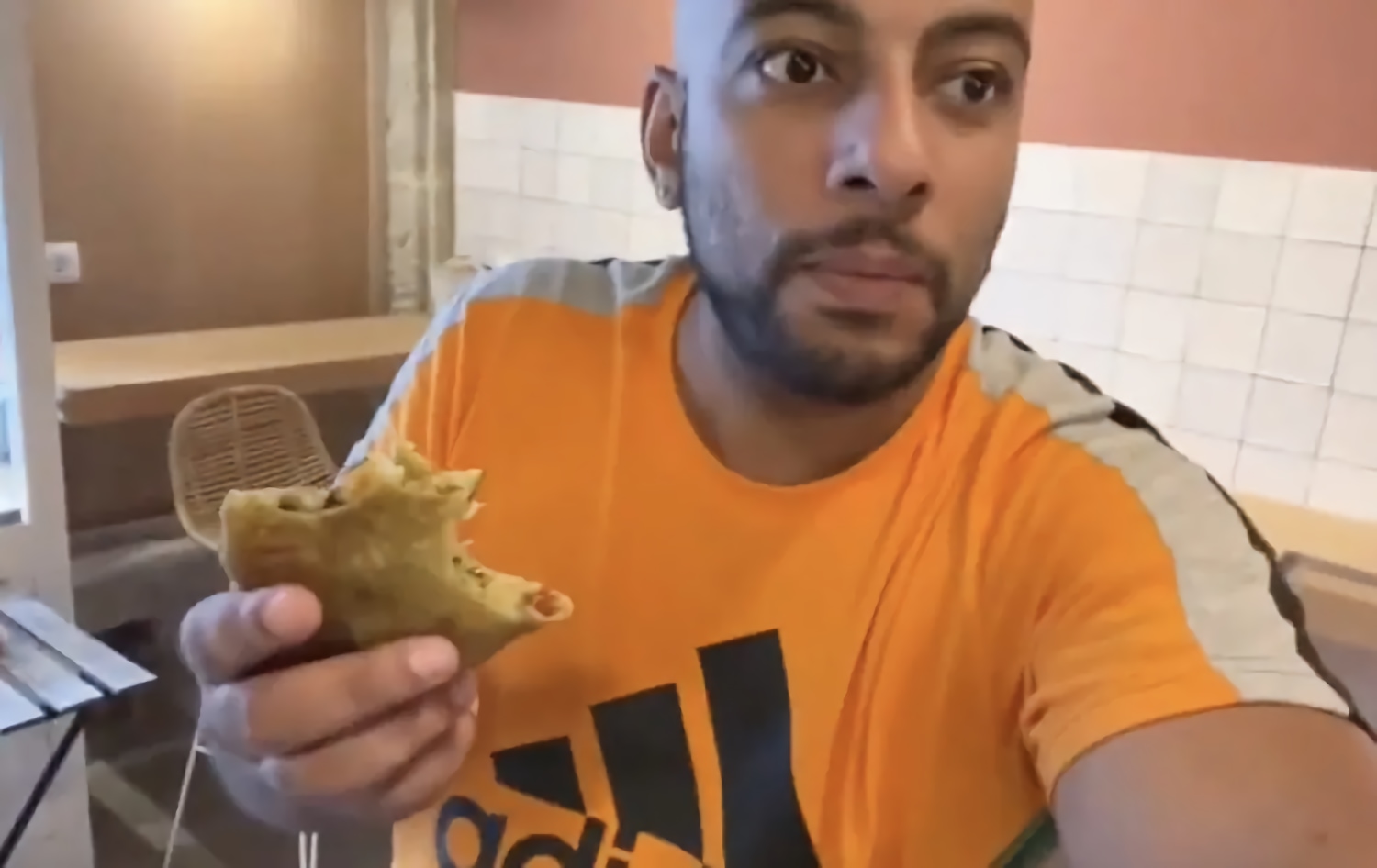 Borja Escalona, ​​the streamer who has lost his YouTube channel and Twitch after coercing a waitress for not giving her an empanada, received a conviction months ago for threatening to kill an influencer through WhatsAppas revealed The confidential, who has had access to the sentence issued on June 10 by the Court of First Instance and Instruction number 7 of Arganda del Rey, in Madrid. Escalona, ​​in particular, sent messages alleging that she was going to “break his face” and steal money, after the user refused to promote his content.

The already censored youtuber, in particular, asked the victim to promote his channel through his different accounts in order to increase his number of followers. The influencer, Dany Alpe, who currently has more than 150 thousand followers on Instagram, accepted the proposal. He began to share Borja Escalona’s channel from their respective social networks. He did so until he realized the type of content that Escalona shared: videos in which he threatened employees, lashed out at his followers and harassed people on the street.

Borja Escalona, ​​realizing that the influencer stopped promoting his content, started a campaign of threats against him through WhatsApp. He even called him at dawn to threaten him with death.. “If it’s not tonight, sooner or later I’m going to catch you,” Escalona said, according to the victim after filing a complaint with the Civil Guard. Among the messages, Borja Escalona also detailed that he was going to “hit two slaps”, “break his face”. And that, before that, he was going to “take 100 bags out of him”.

Read:  The 10 biggest nuclear explosions in history, in one stunning chart

After presenting the evidence, the magistrate of the aforementioned Court of First Instance imposed on Escalona a fine of eight euros a day for two months. Namely, 480 euros. Alpe, however, has confirmed to The confidential who continues to receive threats. And it is that the controversial youtuber He even shared his phone number during a live broadcast.

The events with the influencer happened months after the youtuber threatened a worker from the Galician restaurant At the top of the Barrel. Borja Escalona, ​​in this case, wanted the waitress to give him an empanada (whose price was around 3 euros) for saying the name and location of the place during a live broadcast. The employee refused, and later Escalona threatened her, alleging that she was going to send an invoice for 2,500 euros for “promoting the business”.

The clip in which Borja Escalona threatened the waitress went viral on social networks, causing a wave of criticism of the youtuber. Foroches users finally managed to get both YouTube and Twitch to close their channels.