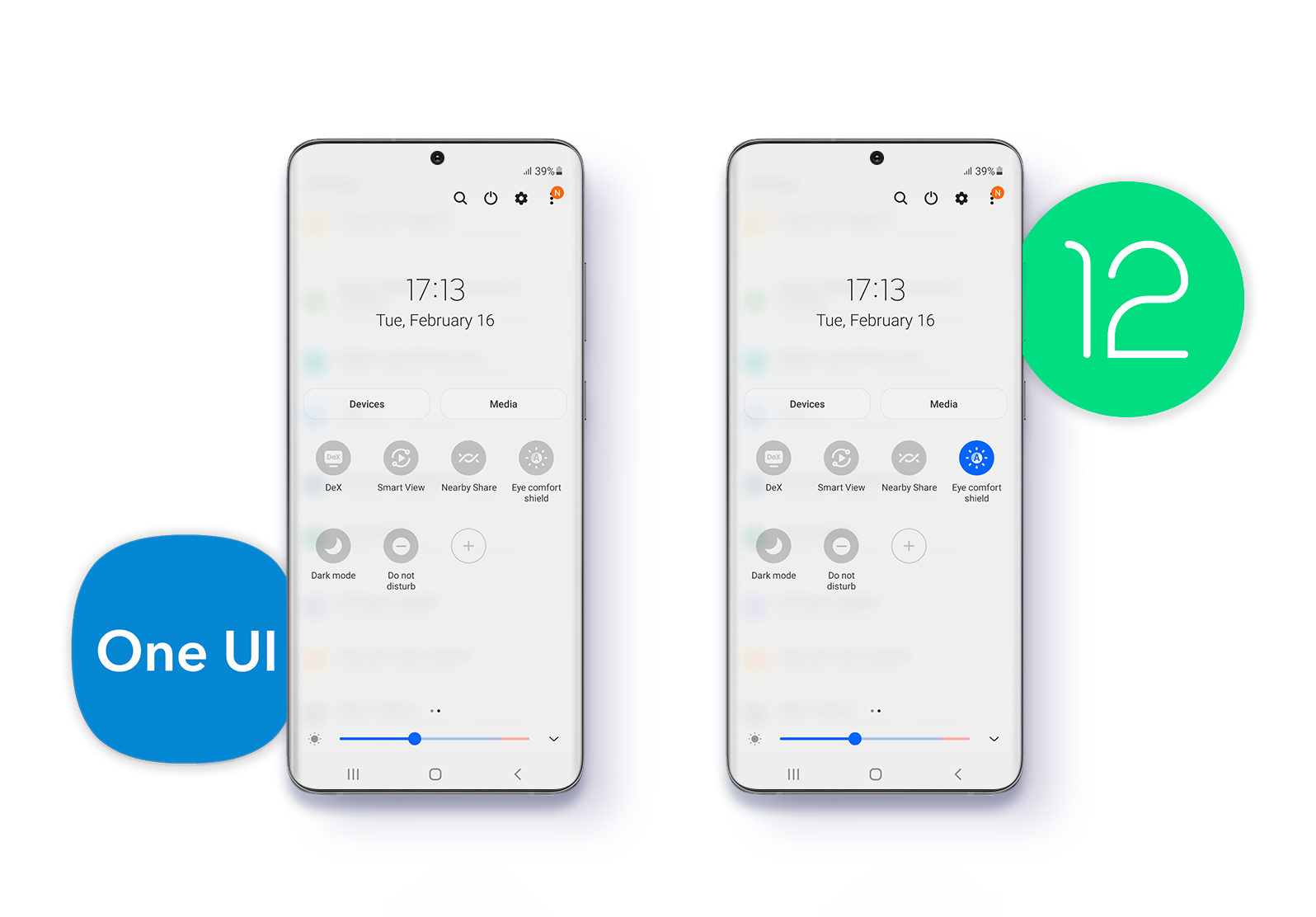 Facebook
Twitter
Pinterest
WhatsApp
Do you have a Samsung mobile? Would you like to have Android 12 as soon as possible? If both answers are yes, today we have good news for you: Samsung is very close to launching the first version of Android 12 and One UI 4.0 for your devices. Of course, calm down, because it is not the official and stable version, but the first public beta available to users. This will allow you to have a first contact with the operating system and, if you feel comfortable, use this version in your day-to-day life.

Android 12 and One UI 4.0 just around the corner for some

As reported by SamMobile, the Samsung website has revealed that the Android 12’s first official beta is very close. This means that the company might be thinking of launching it right after Google’s announcement. If all goes well sometime in August Google will announce the stable version and android 12 official.

Right after, Samsung could announce that some of its devices can now easily upgrade to beta. This beta version will include most of the Android 12 changes and also the new One UI 4.0 interface design. We already anticipate that you will not have the opportunity to see your Samsung as a Google Pixel.

The “bad” news is that not all users will enjoy this first beta of Android 12. Samsung’s announcement is intended for users of a Samsung Galaxy S21, S21 Plus or S21 Ultra. At first, only these 3 devices will be able to access the first contact with the new operating system.

READ:  DxOMark analyzes the camera of the Redmi Note 8 Pro resulting in a score that shows that megapixels are not everything

Still, this is good news for all users of Samsung mobiles, as it means that the company is rushing with updates And that he takes Android 12 very seriously. But yes, if you have a high-end from previous years or a mid-range you will have to wait several months to update.

Android 12 for Samsung mobiles it will be a reality before other years, so it is possible that all the updates will be ahead and we will see quite a few Samsung smartphones updated to Android 12 and One UI 4.0 by the end of the year.