All South Koreans are suddenly going to be a year younger. The reason: your government’s decision

By EzraDecember 9, 2022No Comments3 Mins Read 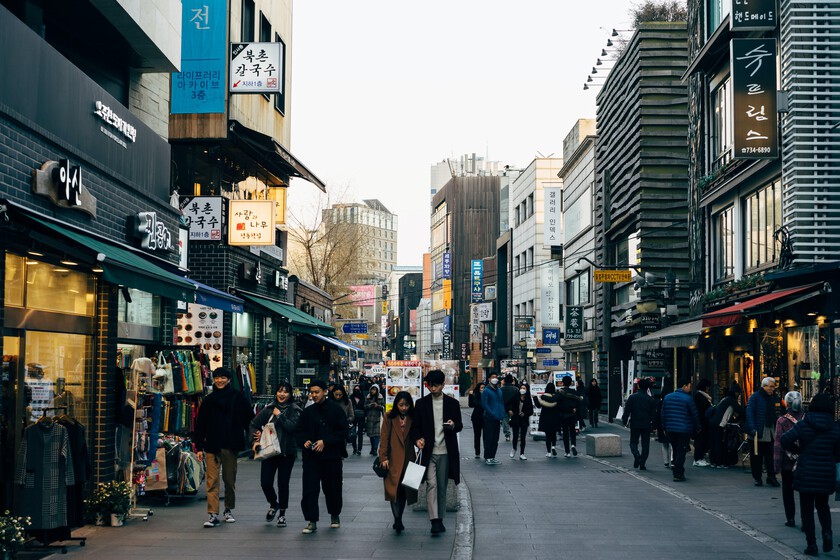 Nearly 52 million South Koreans are going to get younger overnight, if only on paper. South Korean lawmakers have approved a measure that will change the way the country calculates a person’s age, ending its traditional system that gave newborns one year at birth, to adopt the international standard. This change means that most of its citizens are about to suddenly “rejuvenate” in the legal realm.

How does your current system work? The bill passed by the National Assembly would do away with its current “Korean age” counting system normally used in the country, which considers Koreans to be one year old when they are born and adds a year every January 1. Yes, this means that if a baby is born on December 31, it would be considered 2 years old the day after it is born. In short, the year of birth, not the date of birth, determines someone’s age.

The country also has another separate system known as “year of age”. Like the international system, it starts from zero at birth, but adds a year of age every January 1, so a baby born on December 31 would be 1, not 2, the next day. This method is applied for the age of compulsory military service, Elementary and Secondary Education, or the minimum age for the consumption of alcohol and tobacco.

Why did they do it like this? The origins of the system are unclear. One theory holds that turning one year old at birth takes into account time spent in the womb, with nine months rounded up to 12. Others link it to an ancient Asian number system that had no concept of zero. And the reasons for the added year on January 1 are even less obvious.

Read:  Why no one took care of Naruto Uzumaki when he was younger

Some experts theorize that the ancient Koreans placed their birth year within the Chinese calendar’s 60-year cycle, but, at a time when there were no regular calendars, they tended to ignore the day of their birth and simply added a full year on the first day of the lunar calendar.

Why change? With the change, South Korea will adopt the international system that we have in practically the rest of the world (from zero at birth and add a year on each birthday). This will put an end to the confusing patchwork of systems, at least in official docs. “The revision aims to reduce unnecessary socio-economic costs because legal and social disputes persist, as well as confusion due to different ways of calculating age,” Yoo Sang-bum of the ruling People Power party told parliament.

Eliminating the Korean age system would also avoid confusion in the processing of medical and administrative services and would make things easier for citizens who often have one age at home and another age recognized by global standards.

people want it. Since he came into office, South Korean President Yoon Suk-yeol has pushed to change the current system. And the reality is that he has broad public support. In a poll published in January by Hankook Research, seven out of 10 adults surveyed supported removing the current Korean age system.

40% said the change would ease conflict within the country’s social hierarchy. A majority, 53%, said that reducing administrative and legal confusion was a good reason to approve Yoon’s proposed change. In another September poll, around 80% of respondents wanted to end that system.