Bullfrag
Home News Alex Saab, businessman close to Maduro is extradited to the US from... 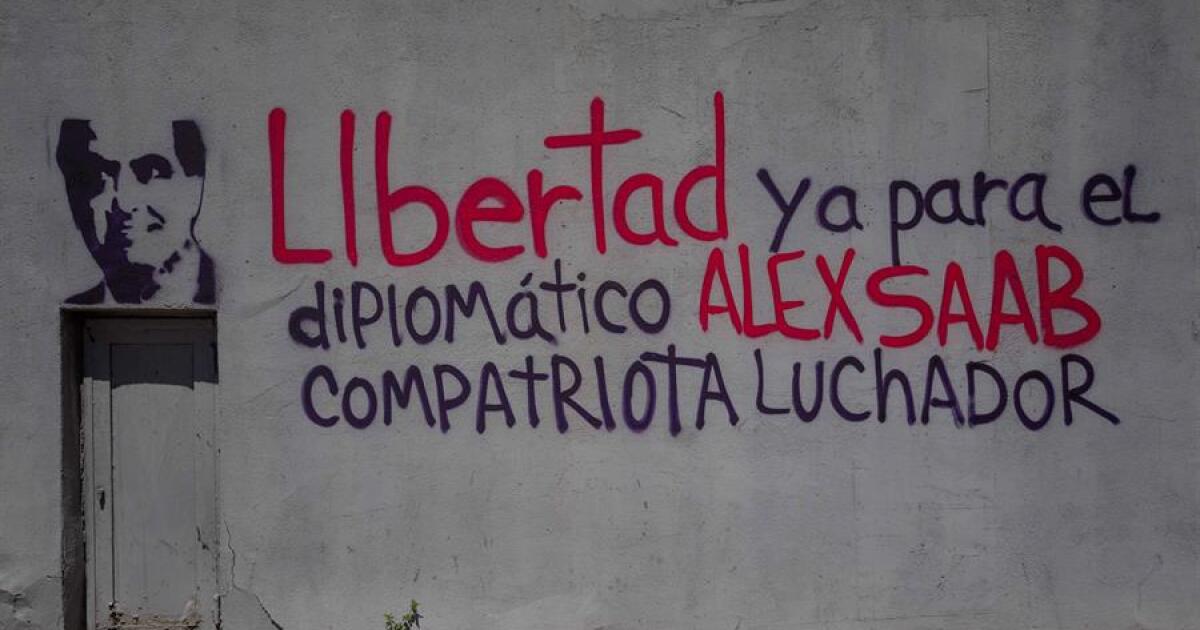 Venezuela confirmed in a statement that Saab was taken to the US, condemned the extradition, and noted that the special envoy was “kidnapped” by US authorities.

The government of Venezuela “denounces the kidnapping of the Venezuelan diplomat, Alex Saab, by the US government in complicity with the Cape Verdean authorities, who tortured him and arbitrarily held him prisoner for 491 days, without an arrest warrant or due process” said a statement released by the Communication Minister of the South American country on his Twitter account.

“We hold the Cape Verdean authorities and the Government of President Biden responsible for the life and physical integrity of Alex Saab, and we reserve ourselves as a sovereign nation the actions that we will take accordingly,” he added.

In September, the Venezuelan government delegation included Saab as a member of the negotiating table with the opposition, which takes place in Mexico under the facilitation of Norway to seek to solve the country’s political crisis.

Venezuela suspends its participation in the negotiation table in Mexico

The Venezuelan government said on Saturday that it is suspending its participation in negotiations with the opposition that would resume this weekend in Mexico, after Cape Verde extradited Colombian businessman Alex Saab to the United States on charges of money laundering.

The announcement was made by the head of the ruling party delegation, Jorge Rodríguez, who indicated that they will not attend the round scheduled for Sunday.

Triumph of the fight against drug trafficking

“Extradition of Alex Saab is a triumph in the fight against drug trafficking, money laundering and corruption that has led to the dictatorship of Nicolás Maduro,” the president of Colombia, Iván Duque, wrote on his Twitter account.

“Colombia has supported and will continue to support the US in an investigation against a transnational crime network led by Saab,” he added.

US judicial authorities have singled out Saab as an operator helping Maduro organize trade deals that Washington seeks to block through sanctions.

Maduro’s envoy has also been sanctioned for allegedly orchestrating a corruption network that allowed him and the Venezuelan president to benefit from a state food subsidy program.

Saab’s lawyers have called the US charges “politically motivated.”