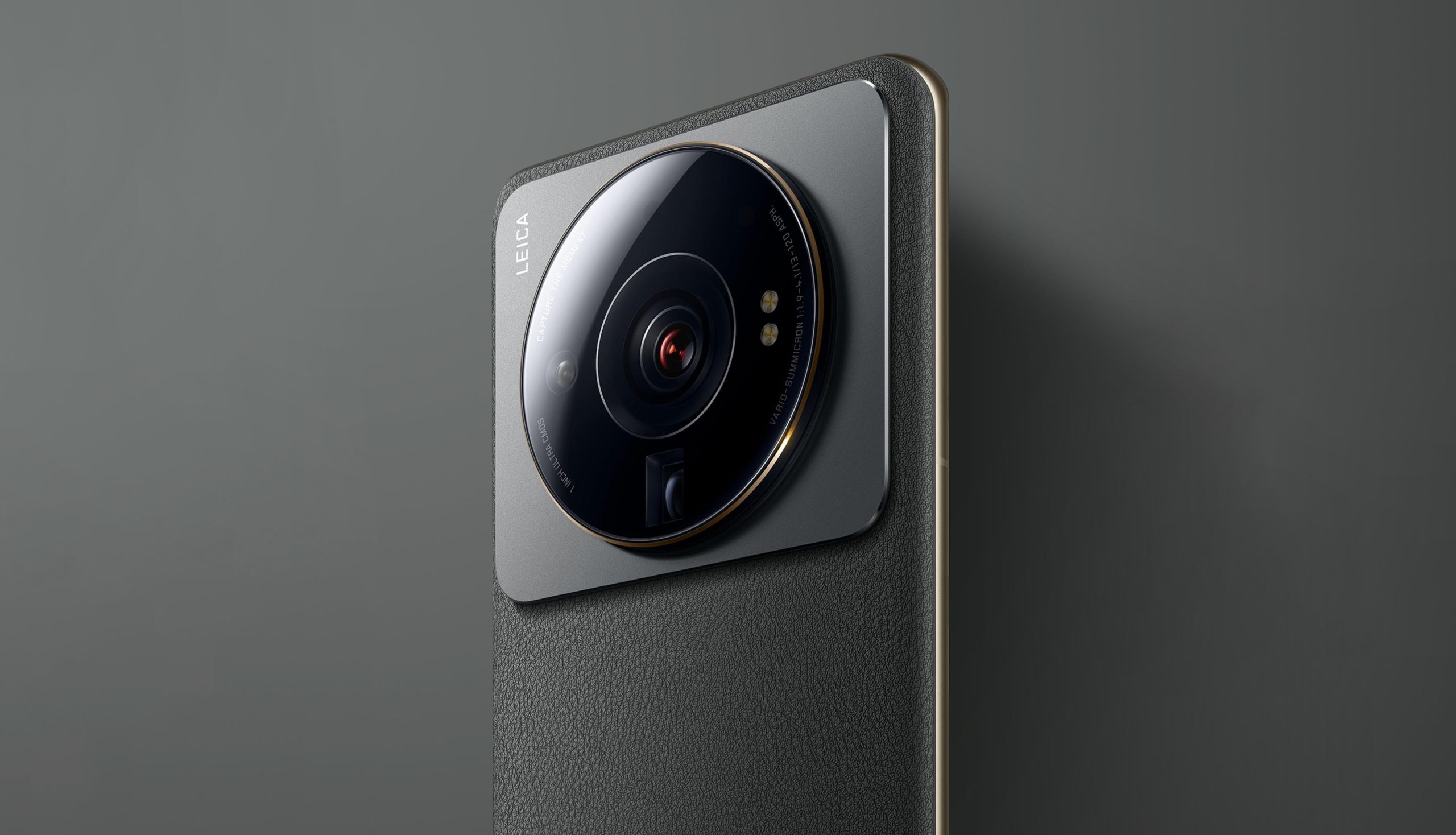 The association that Xiaomi Leica signed last May, has already begun to bear its first fruits. the asian manufacturer has announced the Xiaomi 12S Ultrathe first device that arrives under this “long-term strategic cooperation”, whose objective is to considerably improve the photographic section of the brand’s mobiles and, in this way, compete against the rest of the firms that are also committed to collaborating with companies specialized in the manufacture of optics. Among them, OnePlus and Oppo, with Hasselblado Vivo, with Zeiss. All this, in addition, without neglecting the rest of the most important areas in a premium range mobile.

The Xiaomi 12S Ultra, in fact, arrives with a SoC Snapdragon 8 Gen 1+ under the hood. It is a chip with a 4 nanometer architecture with a CPU and a GPU that are 10% more powerful than its predecessor. In this case, it is accompanied by 8 or 12 GB of RAM, as well as versions of 256 or up to 512 GB of internal memory. Its battery, on the other hand, is 4,860 mAh and includes its own chip, named Pengpai G1, in charge of optimizing the device and extending its duration. The battery is also responsible for powering a 6.73-inch AMOLED-panel, that reaches a resolution of 1440 x 1300 pixels (what we would consider QHD +), as well as a refresh rate of 120 Hz that is also adaptive.

The company has included an LTPO technology, which allows you to control the refresh rate depending on what the screen is playing. If the panel does not detect movement because, for example, the user is viewing an image, the refresh rate drops to minimum levels in order to save battery life. If, on the other hand, the screen detects movement, the system quickly adapts the refresh rate and, if necessary, increases it to 120 Hz in order to improve the user experience with the terminal.

The main feature of the Xiaomi 12S Ultra, however, is its camera. In fact, the company wants to give it so much prominence that even the appearance of the terminal stands out for its huge photographic module located on the back. This seems to simulate a kind of traditional camera including, in addition, a finish that seems to imitate the texture that covers the body of the Leiva cameras.

Read:  They detected four cases of "black fungus" in Sinaloa

On a technical level, the company has opted for a triple main lens with a configuration very similar to that of other smartphones. And, in addition, with sensors that clearly reflect what type of smartphone we are talking about. The main chamber, in particular, has a 1-inch Sony IMX989 sensor —higher than other manufacturers— and a 50 megapixel resolution. Ultra wide angle lens, which reaches 128º, is, on the other hand, at 48 megapixels. Same resolution for the periscope lens, which can take pictures with up to 5x optical zoom and up to 120x digital zoom.

However, In which areas can the association with Leica be appreciated? The German firm specializing in the manufacture of lenses and cameras has contributed to improving photographic results through the different shooting modes available in the app. Also through improvements in processing and new additions to the lenses. One of them is a coating that occupies a large part of the photographic module and allows to avoid the reflections that are usually obtained when taking photos at night.

Price and availability of the Xiaomi 12S Ultra

At the moment, the new Xiaomi 12S Ultra, as well as its little brothers, the Xiaomi 12s and 12S Pro, will only be available in China. These are the prices and the different versions in which the terminal will be available in the Asian market.