Bullfrag
Home News With its credit card for SMEs, Tribal expands to Colombia, Peru and... 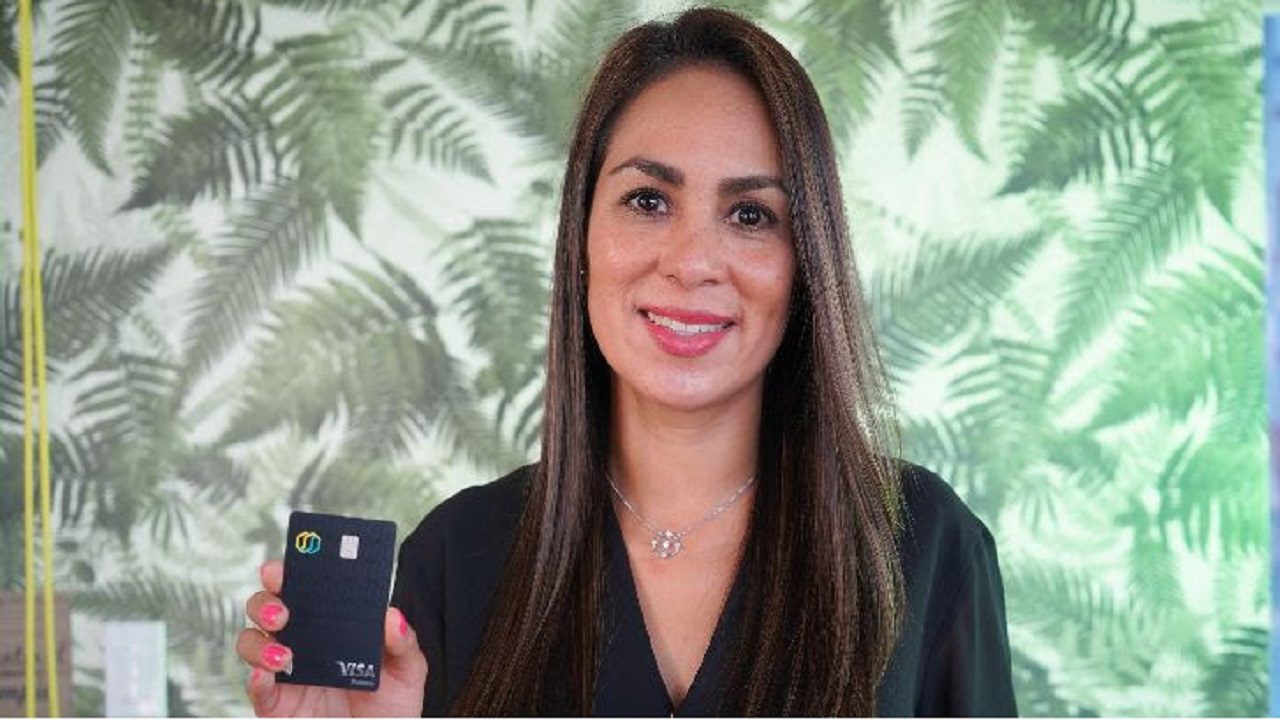 The high demand of companies requiring digital financial services has given a strong boost to B2B fintech, as shown by Tribal, a platform based in Silicon Valley that, after consolidating its operations in Mexico, is announcing the start of operations in Colombia, Peru and Chile.

“In Latin America we see issues of access to affordable credit, global payments and remittances without considerable costs, as well as countries where it is still difficult to obtain savings accounts and debit cards,” said Sonia Michaca, Tribal’s regional manager for Latin America, in a statement. in which he added that they hope to provide a payment solution “that helps boost the growth of these companies in a digital, fast and secure way.”

In Mexico they are working with a credit card for SMEs, that is digitally requested that is complemented by a digital expense control panel and that, as a loyalty strategy, it is delivering a cashback of 5%.

Since its inception in 2016, Tribal Credit has raised $ 43.4 million from investors, of which $ 34.3 million came in a investment round in Series A in the first half of this year, led by QED Investors and Partners for Growth (PFG), and the shares of other investors such as BECO Capital, Global Ventures and Endeavor Catalyst.

“Tribal from the beginning generated a structure that allows us to move very quickly, tomorrow if necessary we could start testing Colombia or other countries, such as Nigeria where we are today also making progress, and the key to this is that in the end 90% of startups in emerging countries suffer from the same problems ”, Tribal co-founder and CEO Amr Shady told Forbes at the time, who in turn pointed out that Mexico is its main market in the world.

Read:  US Health Advisers Recommend Booster Vaccine for Over 65s and People at Risk

Unlike Jeeves, another fintech with a startup credit card and expense management platform that also has fresh funds, Tribal focuses on a broader spectrum that accommodates small and medium-sized businesses. However, it claims to have among its clients Colombian startups such as Frubana and Tul, which have settled throughout the region, as well as Mexican companies such as Grupo Anderson, Ben & Frank, Mora Mora, Cerveza Rrëy, SkyAlert, Chop Chop Bikes and Wax Revolution.

The fintech confirmed that it is beginning to consolidate its team in Colombia and will continue to form the staff in Chile and Peru during the first months of 2022.