Will it affect the right to abortion in Latin America? 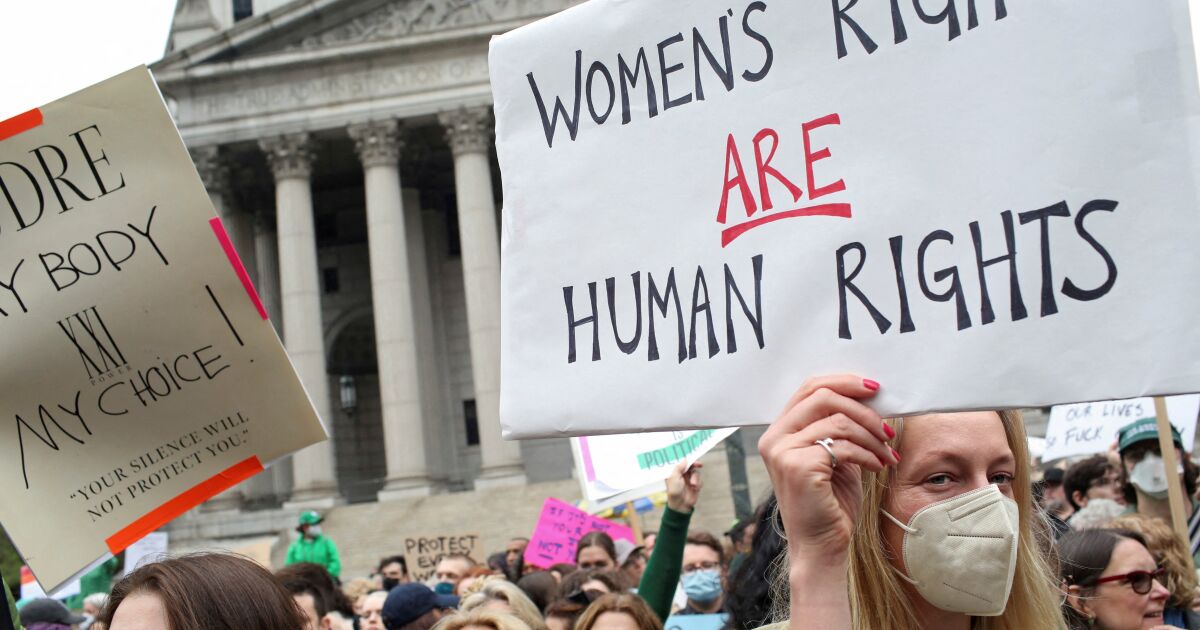 A handful of states in the Midwest and Southwest are expected to keep abortion legal, including Colorado, Illinois, Kansas, Minnesota and New Mexico, according to the Guttmacher Institute.

In that case, a woman from Miami, Florida would have to drive 11 hours, or more than 1,100 kilometers, to reach North Carolina, where abortion is expected to remain legal.

On whether some of the American women seeking access to a legal abortion would use Mexico as an option, Díaz de León Ballesteros recalled that, although abortion is decriminalized, it is not yet regulated in most states.

Of the Mexican states that border the United States, only Baja California has passed a law to legalize abortion. This territory borders California, where abortion will remain legal, as announced by Democratic Governor Gavin Newsom.

In addition, for many American women it will be much cheaper to move to another state within the United States than to pay for a flight to places in Mexico where it is legal to have an abortion.