Who is Rishi Sunak, the new UK Prime Minister? 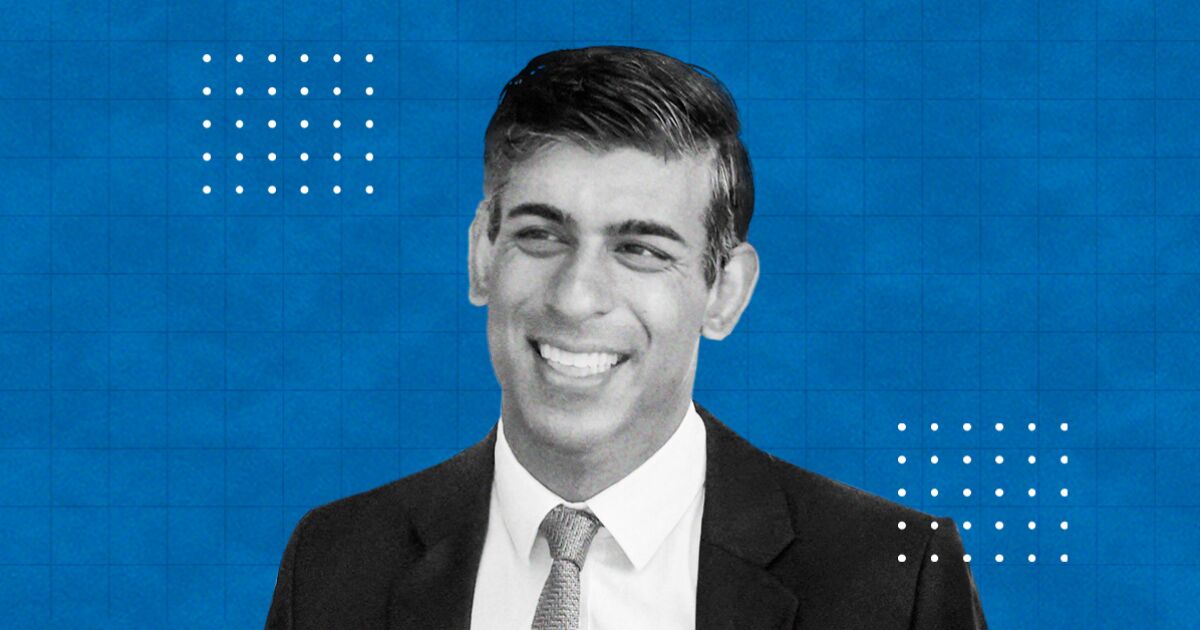 Sunak, a billionaire businessman, becomes the first member of an ethnic minority to serve as head of the British government.

It is a remarkable revival for Sunak, who had lost a Conservative leadership bid to Liz Truss less than two months ago, when he was accused by some in the Conservative Party of bringing down then-Prime Minister Boris Johnson.

Here’s what we know about Rishi Sunak, who will arrive at 10 Downing Street in a few hours.

Where does Rishi Sunak come from?

Sunak’s grandparents emigrated from North India to the UK in the 1950s.

Born in Southampton in 1980 to parents of Punjabi Indian descent, Sunak spoke repeatedly during the last campaign of helping his mother’s pharmacy with the books, doing the payroll and keeping the accounts.

“I grew up watching my parents serve our local community with dedication. My father was part of a NHS (British National Health Service) family and my mother had her own local pharmacy, ”says Sunak on his official page.

The former minister studied Politics at Winchester College and Philosophy and Economics at the University of Oxford. He studied his MBA at Standford University, in California, United States.

During the last campaign for the leadership he supported the creation of more selective schools, after the opposition Labor Party banned the creation of new ones, but has repeatedly said that “a world-class education” should be a birthright. .

Sunak was an analyst at Goldman Sachs bank and an employee of a hedge fund.

“He co-founded an investment firm dealing with companies in multiple geographies. So he used that experience to help British small businesses and startups grow,” Sunak’s profile on the British government page states. At this firm, Sunak was able to amass a personal fortune.