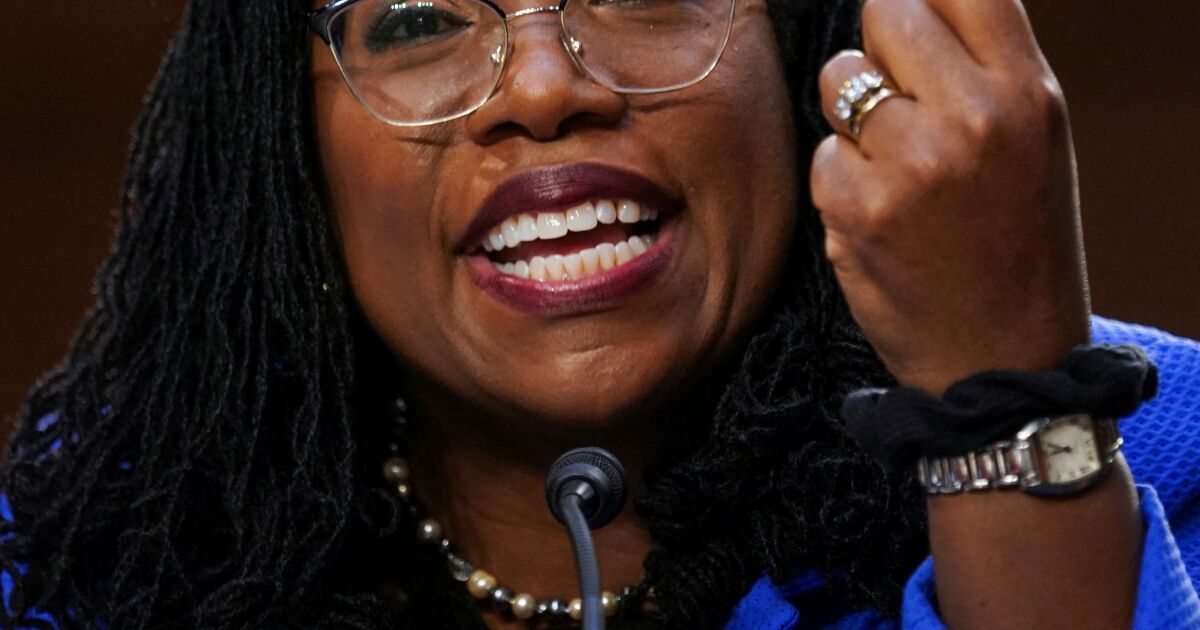 His family, marked by segregation

Jackson’s grandparents grew up in the southern state of Georgia and both his father and mother, both public school teachers, trained in racially segregated schools and later studied at black colleges.

“I’m pretty sure if you trace my family line … you’ll see that my ancestors were slaves on both sides,” Jackson said last year at a Senate hearing.

Born in Washington DC in 1970, Jackson spent most of her childhood and adolescence in Miami, inspired by her father’s passion for law, who studied law with voluminous books while she, at his side, colored notebooks from her kindergarten.

“It was my father who pushed me down this path,” the judge said in February, during her nomination ceremony at the White House.

Jackson’s parents, who proudly walked her through the confirmation hearings, wanted to give her a name that reflected her African heritage and chose Ketanji Onyika, which means “beautiful,” or so a relative who had visited West Africa told them. .

“My parents taught me that, unlike them, who had to face many impenetrable barriers, my path was going to be clear, if I worked and believed in myself,” Jackson recalled in a speech last year.