Bullfrag
Home News “Who is better than Salah right now?” 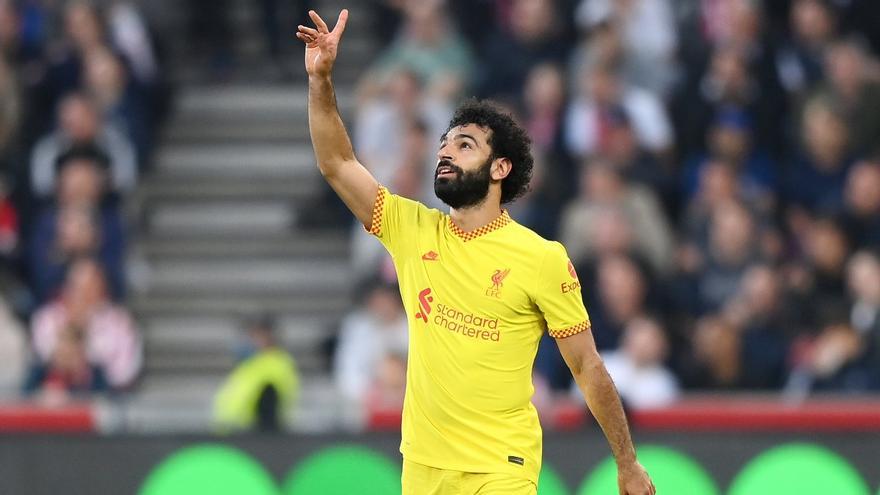 Liverpool thrashed Watford (0-5) this weekend in the Premier League, in a match that confirmed a new display by Mohammed Salah, adding one more goal and one more assist to his locker.

After the game, at a press conference, his coach, Jurgen Klopp, spoke about the current state of the Egyptian and assured that he is currently the “best player in the world.”

“His game was incredible. The assist for the first goal was great and the second goal was special. He is very top. We have all seen him … Who is better than him right now? It is undoubtedly one of the best in the world. And it’s not because I say so. You ask me, and for me, he is the best. I see it every day and that makes it easier for me. Lewandowski is out there, Ronaldo he’s still dialing like a madman, Messi keep playing at the best level … he’s also Mbappe and others to come. But right now, it is, for sure, at the top of that list.“, Klopp said about his footballer.