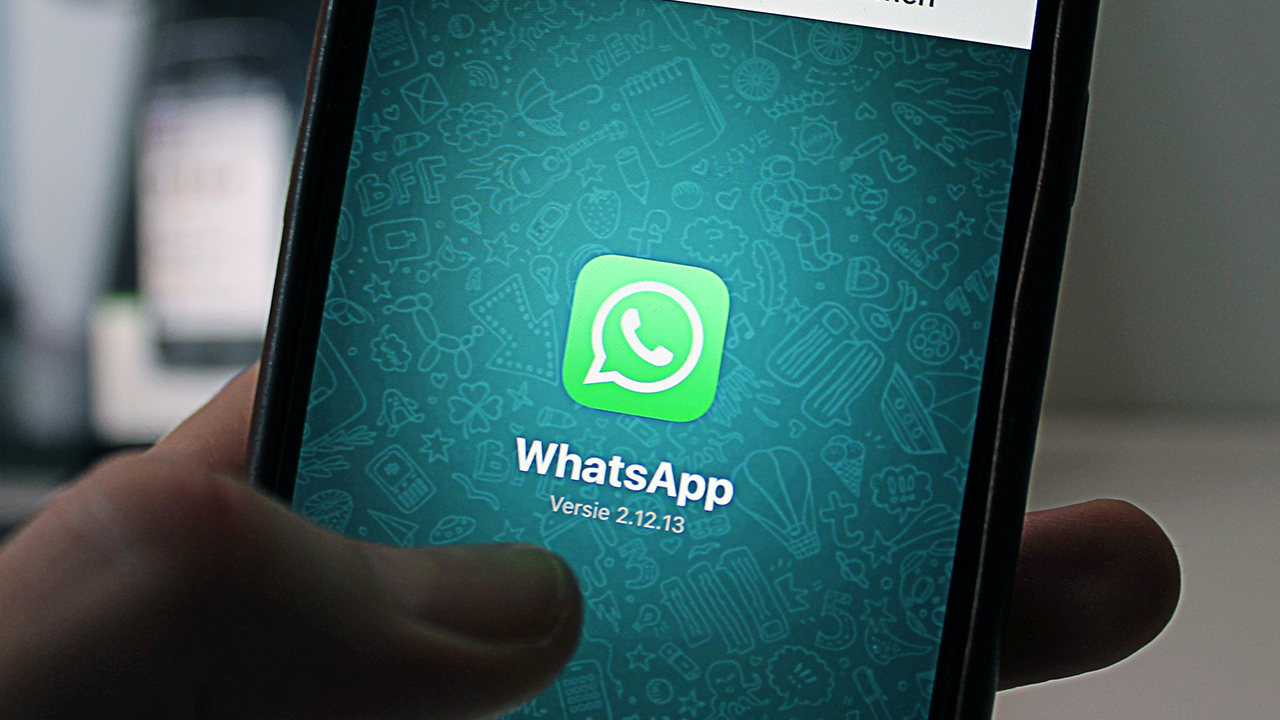 The WhatsApp tool to report or denounce a contact for abuse only with a message is already available from this Friday to all users on iOS and Android, the company reported.

“Since 2015, we have provided a way for users to report a contact to us either from individual or group messages. When you do this, the 5 most recent messages from that chat are forwarded to WhatsApp. Furthermore, when an unknown contact sends a message to a user for the first time, we immediately show an option to report that user, ”the company explained in a statement.

WhatsApp explained that they now offer users additional controls to report a contact and flag a specific message.

To do this, users only need to long press on a message in a chat to forward it directly to the company.

“We have heard comments that sometimes users want to report an account for messages they received earlier in the conversation, and this update allows users to forward the correct messages directly to WhatsApp,” he added.

The company assured that when a user sends a report, it is not notified to the contact that is reported, since it understands that it is a concern of the complainant that the abuser finds out that it has already been reported, a situation that could prevent a person from reporting a case of abuse.

WhatsApp also said that there are doubts among users about whether the acceptance of reports is compatible with end-to-end encryption, to which the company responded that these reports have real benefits for its 2 billion users, as it helps them address Spam, scams, and phishing messages also contribute to your ability to block millions of accounts each month for these reasons.

“Numerous experts have recommended that applications like ours provide reporting tools, for example, the Center for Democracy and Technology (CDT, for its acronym in English),” he said.

WhatsApp revealed that the reports help tackle unusual and extreme abuse on the platform, such as sharing child sexual abuse material.

“Last year, these reports allowed us to make 400,000 referrals to the National Center for Missing and Exploited Children,” he said.