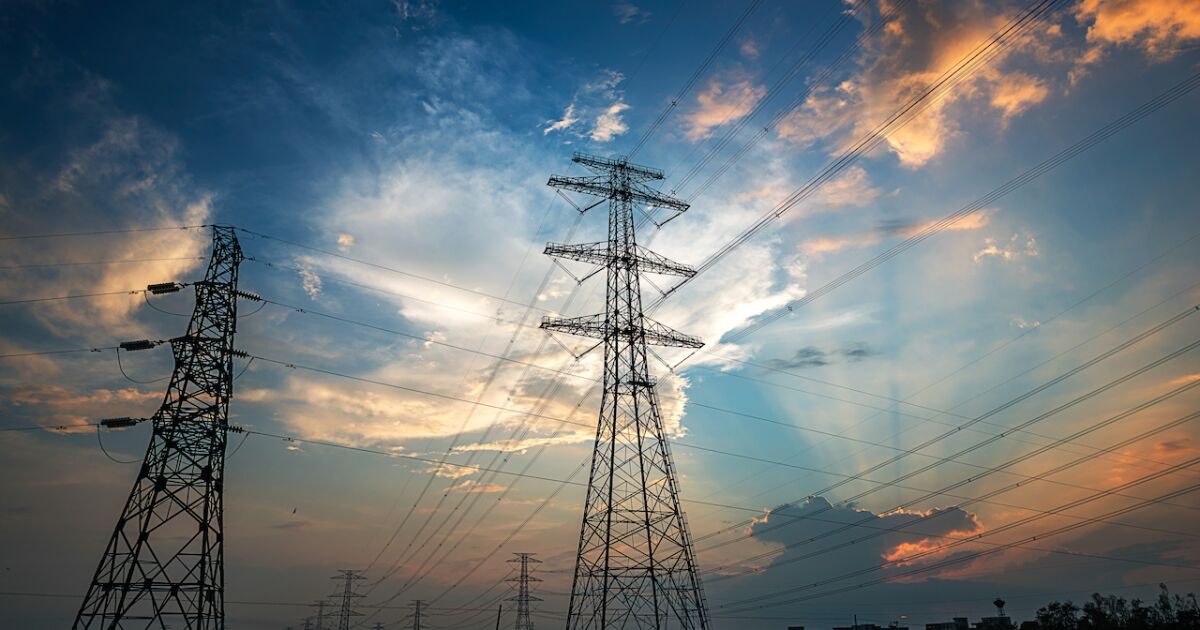 For its part, Congress is getting ready to define the terms of the initiative for constitutional reform in electricity matters presented by the president, which, broadly speaking, intends to give more power to the CFE and limit the management of the private sector in the electricity market; This hot potato is expected to pass the filter of the Energy Commission of the Chamber of Deputies, for its approval in the Plenary, during a period in which the spotlights are regularly turned off, Easter.

The animosity of businessmen around the LIE can be described in two words: tense calm. Although Minister Loretta Ortiz rejects, among other things, that there is a risk that the CFE will become a monopoly, the calculations of the private sector bet that there will be a divided vote of the rest of the ministers and then the project will be dismissed.

But, in the event that said project has the majority of the votes of the ministers of the Court, the businessmen consider that this would not be the end. “If it happens in court, there is room to throw it out again in court, it is not seen as flying and it will stall in federal courts,” one of the businessmen linked to this story maintains off the record.

The impact map of the electricity reform is another; there, the entanglement runs on several fronts.

The private sector knows that there is no more to do in Congress. The deputies, in their majority, will vote for the electrical reform without removing a comma from the presidential approach. An attack on productivity and competition, a flagrant violation of international treaties, a blow to consumption, an outrage against the environment… No, none of that will be taken into account. The disputed will raise their hands and there is nothing to discuss.

Read:  The SAT site is saturated on the last day to give notice about the RIF

Now, the lobbying will intensify in the Senate of the Republic. Entrepreneurs are confident that the attempt at the so-called fourth transformation will hit a wall. There, the opposition is seen as an ally, but the gaze is on someone else who could guarantee the turning point: Ricardo Monreal. “He will be a factor,” says the source consulted. “Politically, he is distancing himself from the president and the message he sends is that he does not agree that the reform should pass.”

Will the friend of a thousand battles of the president rebel? Beyond that, the other card is to resort to international courts. American companies already consider that scenario. Will AMLO really be willing to fight with the big capitals?

The Energy Regulatory Commission is canceling permits or simply not renewing them. Also, there are players who have put their portfolios up for sale. Others maintain that Mexico will require more electricity every day and therefore prefer to stay out of the debate. Very few, in fact, continue to maintain that they will leave the country. That yes, nobody thinks to reinvest profits, until waiting for better conditions.