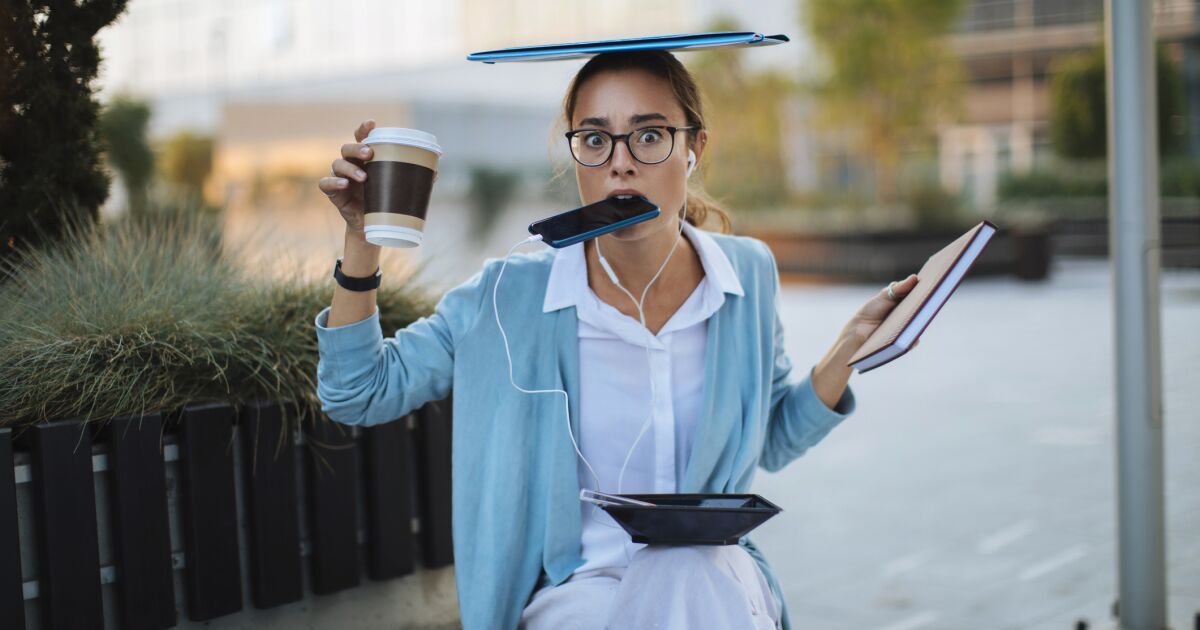 According to Ipade data, 60% of company executives in the country have high rates of work stress. And according to the Mexican Social Security Institute (IMSS), 75% of the population suffers from it, a higher percentage than the average in China or the United States.

What is burnout syndrome?

Burnout is suffered by both men and women, but the situation is more aggravated in them, since care and household activities are added to the workload, due to cultural reasons.

The IMSS defines stress as the set of physical and mental reactions that a person suffers when they are subjected to external factors that exceed their ability to cope with it. When this growing pressure comes from the work environment and causes physical and mental saturation in the worker, with consequences for their health and their environment, it is called work stress. It is the increasingly famous burnout and can have consequences that even lead to depression.

Occupational stress is an occupational disease recognized by the World Health Organization and, in Mexico, since NOM-035 on psychosocial risks at work came into force in October 2019, companies must take care of the factors that can provoke it among their workers. The problem is that, despite the regulation, not all companies apply it. In many cases, due to a lack of knowledge of how to carry out a comprehensive prevention program, Reyes points out.

Hence, 76% of workers in the Human Resources areas point out that your workload increased as a result of the pandemic and regulations such as NOM-035 or changes in the outsourcing law, according to a study prepared by the payroll software firm Worky and the human resources company IdHunt. This has led to 86% saying that the emotional effects stemming from their position have harmed their physical and mental health.

Read:  The Yeedi Vac 2 Pro cleaning robot with 3D technology to detect objects arrives in Spain. and we have tried it

Causes and symptoms of burnout syndrome

The symptoms of burnout are varied and range from lack of concentration to insomnia or physical discomfort such as headache or joint pain. “A person with burnout tries to carry out his tasks under a state of severe stress that makes him want to have peaks of energy when he no longer has them,” explains Reyes. And this ends up triggering certain symptoms. Here are some of them:

How to prevent it

Preventing stress can seem complicated. In the United States, the pandemic has brought about the phenomenon called the Great Resignation: people are leaving their jobs. It is a multidimensional situation with many edges, but the last 20 months after the arrival of COVID-19 has changed the way we see life and that has led a high percentage of the population to question whether the job they have is enough to live on or just one more stress factor.