What happens to the thousands of Venezuelan migrants who go to the United States? 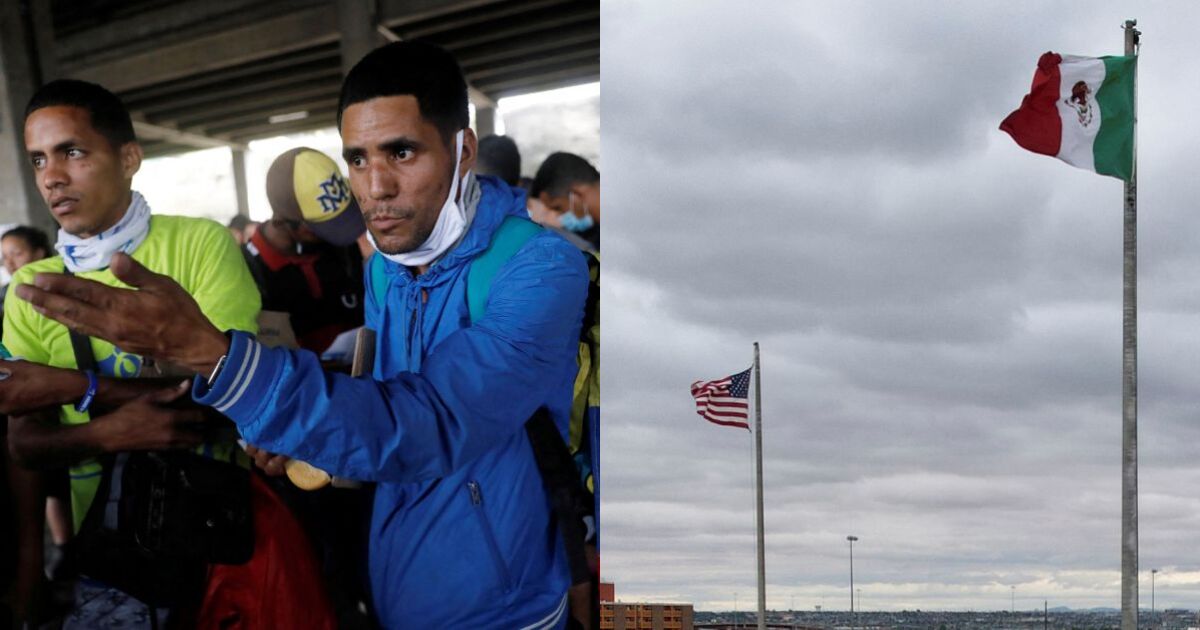 The United States agreed on October 13 with Mexico to accept the entry of up to 24,000 Venezuelan migrants by plane, through a legal channel similar to that applied to Ukrainians, and to expel those who enter illegally through its southern border.

The plan “to reduce the irregular migration of Venezuelans” includes “a new process to legally and safely bring up to 24,000” of them, the Department of Homeland Security (DHS) reported in a statement.

But those who “attempt to enter the United States illegally will be turned back,” he said.

“There is a legal and orderly way for Venezuelans to enter the United States and legal entry is the only way,” said Secretary of National Security Alejandro Mayorkas, quoted in the note.

To enter legally, the applicant — who must pass biometric security checks and be vaccinated — needs to make a petition backed by a person or organization based in the United States.

Those who were expelled from the United States in the last five years or as of this Wednesday, or those who enter Mexico or Panama irregularly after the announcement of the program, will not be able to apply.

Accepted Venezuelans “will be authorized on a case-by-case basis to travel to the United States by air directly, (…) thus relieving pressure at the border” and will be able to apply for jobs, the DHS reported.