Bullfrag
Home News What does the fame of Diego Armando Maradona of Argentina tell us? 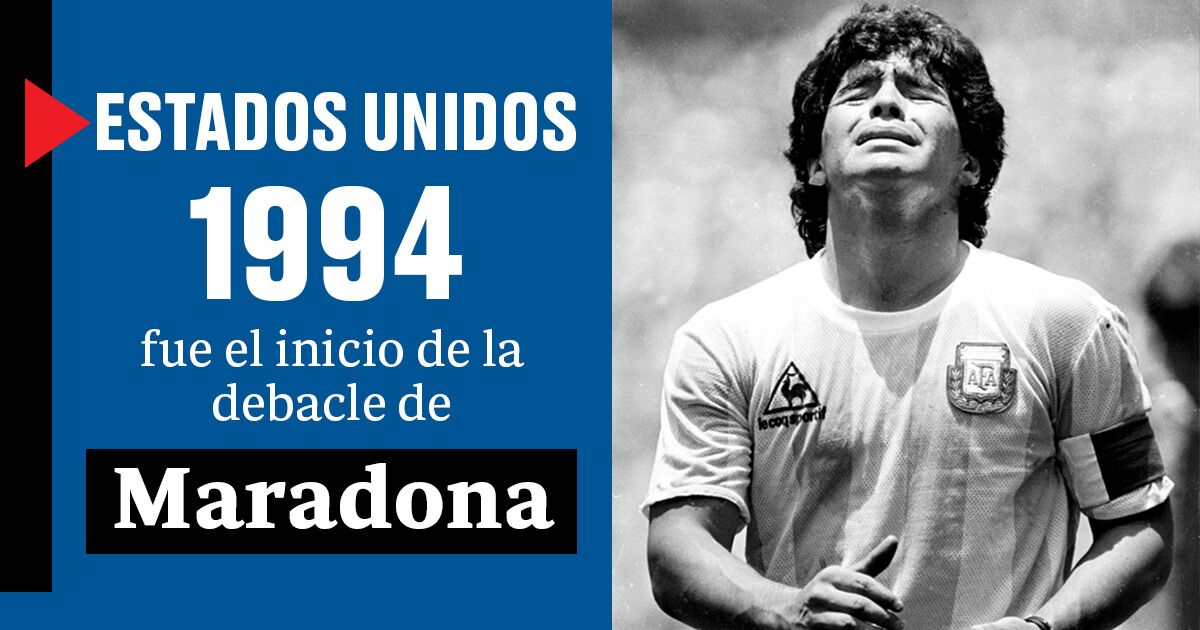 “They cut off my legs,” said Maradona, whose expulsion from the World Cup traumatized the Argentine national team, who seemed destined to take the cup and ended up returning home after a sad defeat against Romania in one of the quarterfinal matches played. at the Rose Bowl in Pasadena.

In October 1996, when he was back in Argentina to play for his beloved Boca Juniors, what was possibly his first extra-football scandal of a large media scale broke out, when the police raided the apartment of his then manager and fellow partying, Guillermo Cóppola, and found forty grams of cocaine hidden in a vase.

There was still no internet and people had to read newspapers and magazines, watch the few television channels or listen to the radio to find out the news. The “Cóppola case” captivated Argentines for long weeks, during which a fauna of soccer players soccer, young prostitutes of occasion and other personages paraded incessantly through the screens and pages of the media.

Although Maradona was only spattered from the side by the scandal, the matter brought to the fore the life of uncontrol that the soccer star led, made of cocaine and sex.

The fall in the United States World Cup and the “Cóppola case” were the moments that broke the Argentine relationship with Maradona: a part of the country continued to adore him and forgive him for any outburst, and another half got tired of him and began to call him “Maradroga”.

Small appliances, utensils and gadgets for the lazy or inexperienced in...

Three easy coffee cakes and 21 desserts for the very coffee...