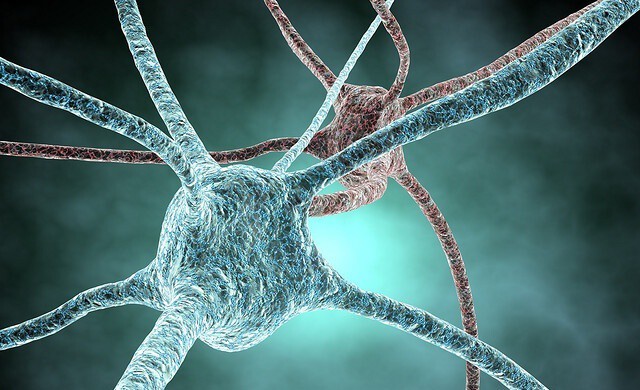 Cognitive impairment is a worrying consequence of normal or pathological aging, which has a high personal, economic and social burden; Furthermore, it could herald the onset of dementia, which is associated with significant morbidity and mortality.

In recent decades, certain compounds have been found to be useful in treating cognitive decline. The term nootropic has been used to define such substances with the ability to enhance cognition.

The function of nootropics is often confused with improving intelligence. In addition to improving cognitive function, it also improves certain parameters related to brain health such as stress, anxiety, insomnia, etc.

Currently, the impacts of food-based nootropic agents are being evaluated, in order to improve their quality / supply (eg, nanoencapsulation and nanosuspensions), or develop a drug that is a hybrid of natural and synthetic nootropic agents, possibly with fewer side effects, lower cost, and greater efficacy. In addition, the development and clinical adoption of a regimen consisting solely of food-based agents that mitigate or possibly reverse cognitive decline is worthy of consideration because it offers more options to patients who may have a poor socioeconomic background or who are residents of poorer countries.

Here we detail which are the best nootropics, according to science.

The GABA or gamma aminobutyric acid, is a neurotransmitter that acts as a brake on the synapses or neuronal connections that occur in periods of stress.

According to studies, stress markers in both divisions of the autonomic nervous system and the central nervous system appear to be affected by oral intake of GABA. However, it is important to note that effective doses for stress reduction and / or stress protective benefits range from 2.01 to 100 mg, with lower doses of up to 30 mg appearing to affect autonomic markers of stress. and a 100 mg dose appears to affect core markers of stress.

With regard to sleep, repeated intake of GABA throughout the days can improve early sleep parameters. However, it is important to note that the doses required for the benefits of sleep (ranging from 100 to 300 mg for biosynthetic GABA) appear to be higher than those for the benefits of stress (ranging from 20 to 100 mg for biosynthetic and 2.01 and 26.4 mg for natural GABA) and appear to require prolonged use (1 to 8 weeks) to improve early measures of sleep only.

We know that it is a very powerful antioxidant and this implies that it has neuroprotective effects, that is, it reduces the damage it causes, for example, having certain harmful habits such as drinking alcohol, eating ultra-processed foods, smoking, etc.

Despite this, it is not an excuse to do all of the above if you take melatonin. The most important thing is to lead a healthy life based on physical exercise, a healthy diet and rest.

In addition, it is known that melatonin deficiencies can disturb sleep, generate depressive symptoms and can increase premature aging.

Alcar, or L-acetylcarnitine is a derivative of L-carnitine. It is an ingredient for the formation of acetylcholine, which is a neurotransmitter directly involved in cognitive function.

We know they also act as an antioxidant, like melatonin, so it has neuroprotective effects and increases blood flow in the brain.

The ability of L-carnitine and ALCAR treatment to decrease oxidative stress and subsequent oxidative DNA damage, and lipid peroxidation is key to neuroprotection. L-carnitine treatment influenced signal transduction pathways in a preclinical model of brain injury in adults. This has not been reported and probably has not yet been studied with ALCAR. Both L-carnitine and ALCAR led to less brain tissue loss, supporting the efficacy of neuroprotection in the developing brain.

Theanine is an amino acid found mostly in green tea. We know that improves attention, concentration and mood and, in addition, above all, it causes a feeling of relaxation and a decrease in stress that is a little more noticeable than with other supplements aimed at this function.

On the other hand, is capable of increasing the levels of GABA, serotonin and dopamine, which are two neurotransmitters involved in hedonism.

A dose of 400 mg it would be more than enough to notice the effects.

In Vitónica | Rest, an important part of training

BMW 3 Series 2023, aesthetic renewal along with a more digital and connected interior

By mistake, eDreams sold tickets to Qatar 2022 for US$1 (many took advantage)