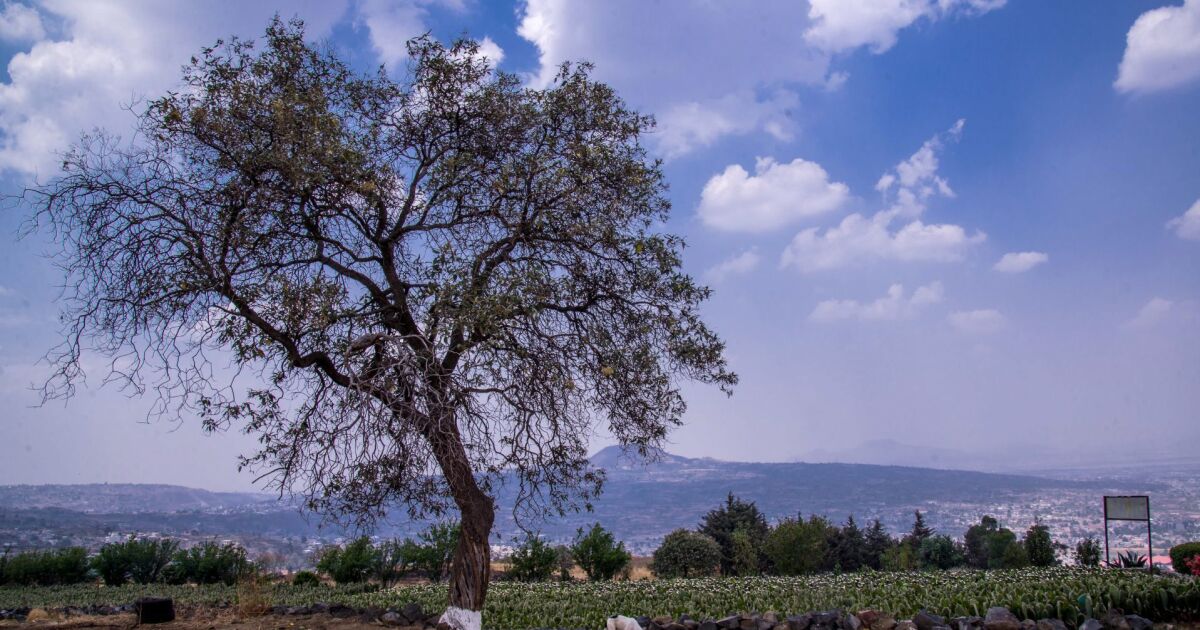 The cabañuelas are a method traditionally used by farmers, which based on the observation of atmospheric conditions in the first 12 days of January, seeks to predict the weather.

In this way, some farmers study the climatic changes during the first days of January to know the weather forecast. during the 12 months of the year. For example, if it rains or is cold on January 10, the 10th month (which in this case corresponds to October) is predicted that a similar phenomenon may occur.

Based on this type of analysis, in the past it was known in which month it was possible to sow or carry out another type of activity.

For the peasants it is a priority to take the reading of the cabañuelas because thanks to this empirical study, it is possible to predict the months of rains and droughts to sow and obtain a good harvest.

Those who use this method must keep a weather log for each day in January, write down the characteristics of the sky, the temperature, the wind and then relate that day to the corresponding month.

But this tradition has been lost because the climate change that the world has experienced in recent decades has modified its results.

Airports. The tragedy that is brewing