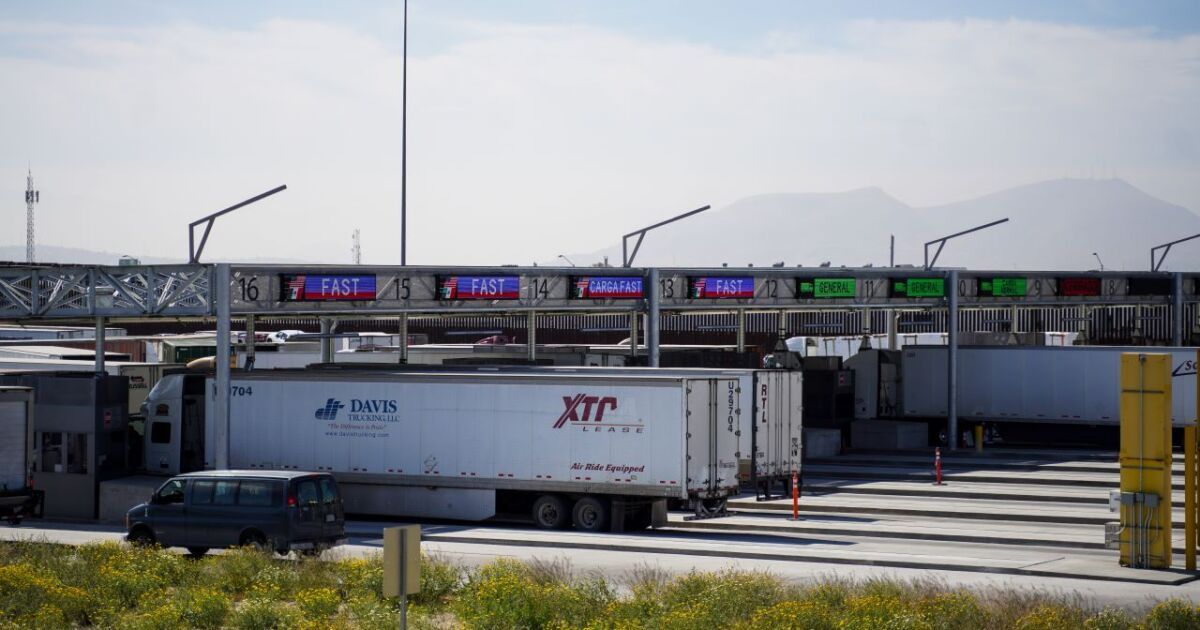 “We are aware of these problems. In June we will try to close some agreements in a forum in the region; North America is one of the regions with the most complicated approach, we need to come up with some solutions,” he told Expansion during the International Transport Forum (ITF) 2022.

The IRU warning comes a few weeks after a series of roadblocks due to meticulous inspections at the Texas border with Mexico, promoted by Governor Greg Abbott in response to the potential elimination of Title 42, a measure that allowed a deportation migrant express, originated as a health control in the context of the COVID-19 pandemic.

The concern of the carriers is also due to new closures in centers of strong commercial activity in Asia, which have been implemented in the face of new outbreaks of COVID-19, and which could lead to even more pressure on maritime and commercial transport, which in turn has once put pressure on the prices of goods due to their slow transit and even scarcity.

“New bottlenecks are coming to Europe in three or four weeks because Shanghai is closing, and suddenly we have to handle large volumes,” says Dinescu. “Perhaps after the pandemic we will see more diversification of transportation, because it is currently in the hands of the big players, but we need more regional transportation because of its flexibility.”

The Organization of Carriers also spoke out about the lack of ultra-low sulfur fuel (or DUBA), necessary to comply with NOM-044, which came into force at the beginning of this year, and which, among other items, only allows the production and importation of transport units with Euro VI / EPA 10 technology engines, which require this type of fuel.

Read:  Movistar Deportes LIVE Peru vs Bolivia are measured in La Paz for the Qualifiers to Qatar 2022

“Our colleagues in Mexico tell us that there are some problems in the quality of diesel, it is not what it should be, such as that required by bus engines with Euro VI technology. So you basically can’t unlock the full potential of the technology,” he concluded.