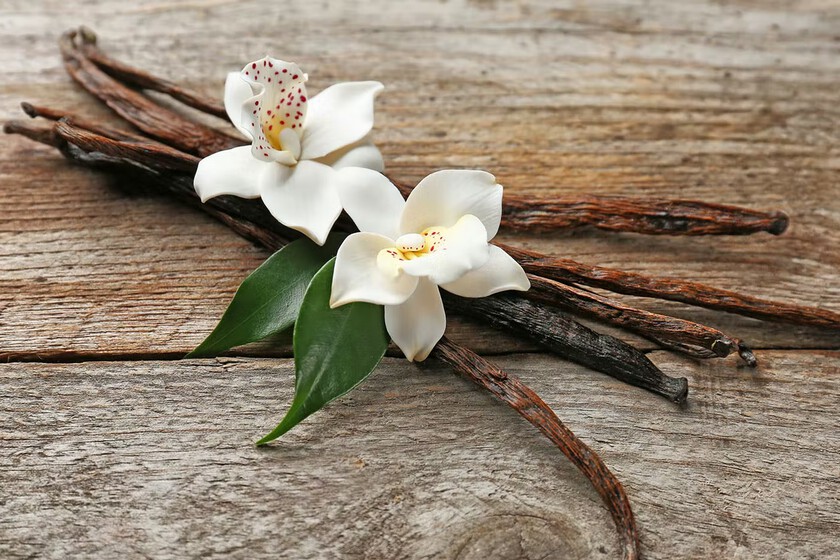 Margaret Wolfe Hungerford wrote in 1878, “Beauty is in the eye of the beholder,” suggesting that what one person finds beautiful, another does not. Based on this, we now know that facial preferences vary between individuals. However, it is important to note that they are also strongly shaped by culture and may even have components that are universal. Does the same thing happen with smells? Similarly, the perception of pleasure or odor valence, the main dimension by which odors are classified, is said to vary between cultures.

In olfaction, it is not known to what extent sensory perception, particularly that of odor pleasure, is based on universal principles. But now we have a clue: we know that the world’s favorite smell is vanilla.

The study. A study carried out by the University of Oxford and the Karolinska Institute in Stockholm and published in Current Biology set out to test the hypothesis that if smell is shaped by culture, his results should be very different. To do this, they took 10 scents that spanned the entire realm of worldly smells and presented them to 235 people from nine different cultures. The study shows that within each community there is a lot of variability. But, on average, they all like the same aromas and dislike the same smells.

4-Hydroxy-3-methoxybenzaldehyde, that is, vanillin, the basic compound of vanilla beans, is the most pleasant molecule for the communities that participated. Ethyl butyrate, present in many fruits and which gives that characteristic aroma to pineapple or mango, is also highly appreciated in various parts of the planet. Synthesized, it is an essential additive in packaged citrus juices. Linalool, a constituent of many aromatic plants, or phenethyl alcohol from roses, carnations, orange blossom or green pine also appear highly rated.

Why? Although it is widely accepted that valence is the main perceptual axis of smell, there has also been widespread support for the idea that most aspects of olfactory perception are highly malleable and primarily learned and, more importantly, they have little to do with the physicochemical properties of an odorant. But to the contrary, they found that cultural connotations or affiliations had little impact on how much someone liked a scent, with the chemical structure of the fragrance eliciting a response that they liked or disliked, regardless of where in the world they lived, what language they spoke and what do they eat

Odor pleasure is demonstrably plastic and modulated by factors such as early exposure and context, but our data clearly show that the broader context of culture has little impact on the relative liking of odors with one another, accounting for only the 6% of the variance. In contrast, it has been estimated that up to 50% of the variation in judgments of facial attractiveness may be due to culture.

The universality of smells. The aroma of vanilla or orange blossom is pleasant for New Yorkers, the chachi of the jungles of Ecuador or the students of the University of Ubon Ratchathani, in Thailand. At the other extreme, the smell of rotting onions or feet is unpleasant for the inhabitants of Mexico City, the Mah Meri fishermen of the Malay Peninsula or the Seri, hunter-gatherers of California.

“Cultures around the world classify different odors similarly, no matter where they come from, but odor preferences have a personal, though not a cultural, component,” the study author commented. He speculates that people agree which smells are more pleasant than others, regardless of geography or lifestyle, because they may be historically linked to a higher chance of survival. For example, our sense may trigger disdain for a certain smell because our ancestors associated it with a toxic plant.

The bad smell also seems universal. At the opposite end of the spectrum to vanilla, the worst-ranked molecule by participants, whether Malaysian, Mexican, or Ecuadorian, was isovaleric acid, present both in human sweat and in rancid animal and vegetable fats. It is that smell of some French or northern Spanish cheeses. Also smelly to most is the diethyl disulfide that comes out of overripe onions or rotten potatoes. And a third malodorous compound is octanoic or caprylic acid, naturally present in palm or coconut oils and in the fat of mammalian milk.

the science of smell. Science has not advanced as much with smell as with other senses. With vision, for example, knowing the wavelength of light, you can predict what color it is. With the ear, the frequency of the sound wave allows us to know what sound it is. But knowing the chemical structure of a molecule does not predict well what it will smell like. In addition to the thousands of possible combinations of a compound (by atomic structure, molecular weight, concentration…), the perception of odors rests on a complex that begins in the olfactory cilia of the neurons of the nasal mucosa and ends in the environment of each one, in the aromas that have accompanied him since childhood.

In fact, mistakenly, for a good part of the scientists, the good or bad smell depended mainly on the culture. Until now.